The stigma that surrounds mental illness is not only insulting to the roughly one-quarter of the world’s population that has one, it can also negatively impact their willingness to seek help and their recovery.

But perhaps no mental illness is more stigmatized than schizophrenia, a devastating ailment that affects around 1 percent of the general population. The poorly understood condition is characterized by symptoms including delusions, hallucination, abnormal social behavior, paranoia and cognitive impairments.

The term “schizophrenia” itself tends to call to mind split personalities, disturbing imaginary voices and visions, and violent outbursts, according to health advocates including Brian Semple of the British non-profit Rethink Mental Illness.

“Unfortunately, there is still a great deal of misunderstanding around schizophrenia,” he told Medical News Today.

For this reason, Dr. Jim van Os, a psychiatrist at Maastricht University Medical Centre in The Netherlands, is one of a growing number of clinicians calling for updated classifications around schizophrenia and other psychotic disorders as a way to reduce prejudice and misperceptions. 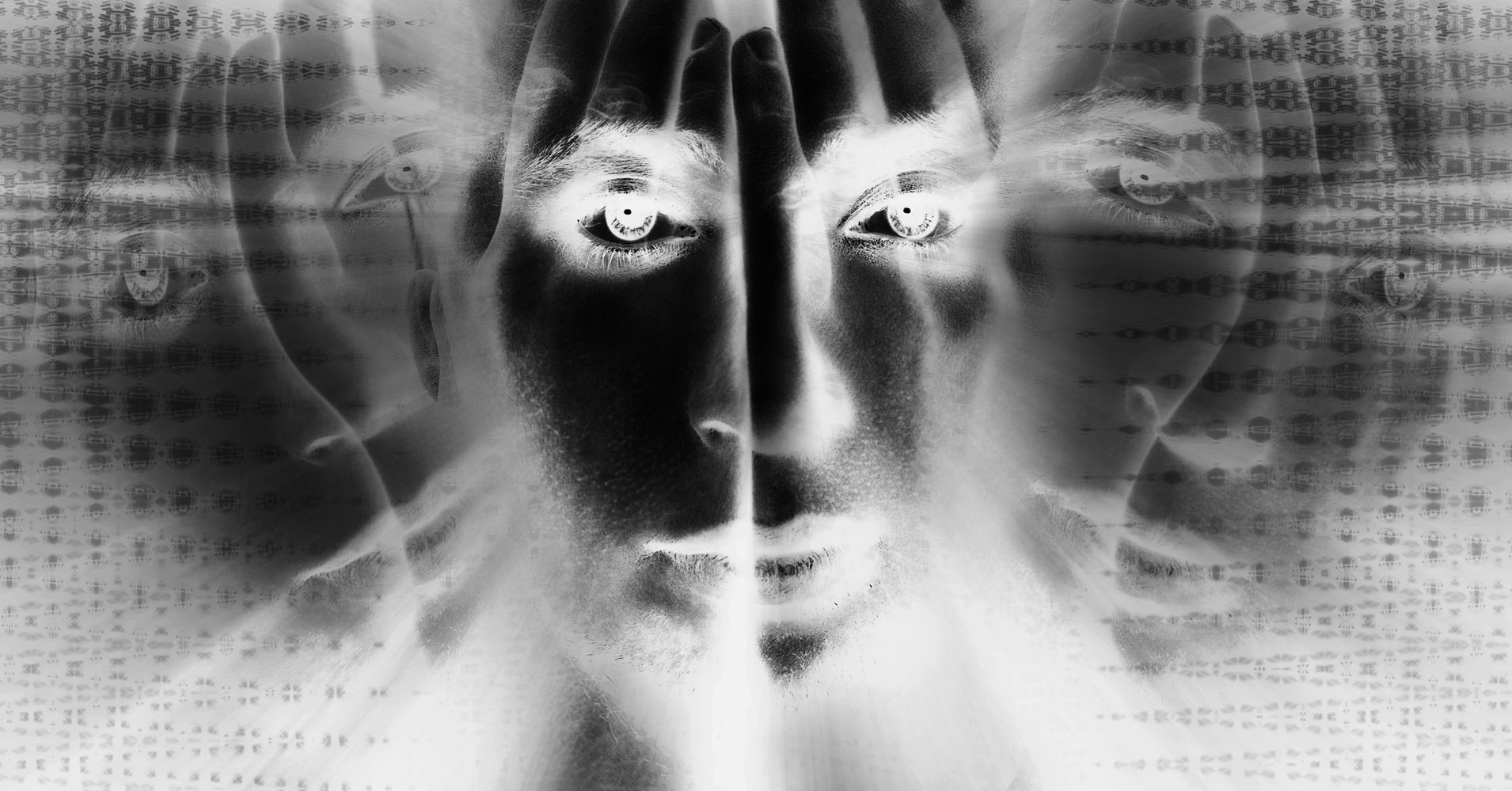 How Renaming Schizophrenia Could Help Patients And Combat Stigma

Japan and South Korea have already banned the term.

I disagree. I think within a year, it would be back to the same stigma with just a few bad news stories about people with ‘new disease name’.

I think we live in a bit of a bubble on this website.

It would be better to try and educate people about the illness.

I dont think that a name change would completely eradicate the stigma, but it could help.

I have my doubts about this.

“But schizophrenia is a rather mystifying term that has nothing to do with psychosis itself… It doesn’t help explain to the public what psychosis is about in a way that people can relate to their own experience, which is very important.”

I don’t see how ‘psychosis spectrum disorder’ explains ‘psychosis’ any more than ‘schizophrenia’ does, quite the contrary. You don’t explain what a cow is by saying it is to more, or less extent, a cow.

That said, any new name may initially be free of the prejudices that were associated with the old name. One cannot deny the results in Japan. But I suspect they sadly last only temporarily. Unless awareness, rolemodels and the like will help change the attitude of those who stigmatize, I don’t see what prevents people from taking up that same attitude towards the newly labeled mentally ill.

I think that at first, the different disorders that make up schizophrenia need to be teased out and defined. It’s such a wide range of symptoms and presentations.

It seems like right now, schizophrenic and psychotic are just fancy sounding words for “really crazy” in the common usage. My family and friends couldn’t comprehend the idea of me having psychosis, but if I reframed it as “sensory processing disorder” or “depression with sensory integration disorder”, they all immediately agreed that they had always known that about me.

I do think that a name more keyed in to symptoms might help quite a bit.

Psychotic depression. It generally presents as moderate to severe depression with three major episodes lasting several years each of psychosis - paranoia, delusions of guilt, visual and some auditory hallucinations. Sorry, I hope you don’t feel I’ve misled you in any way!

Such an idea, more similar to the new Japanese name than the suggestion in this article, may help when it comes to an immediate grasp of what symptoms are involved. Whether that helps in reducing stigma is another thing.

We already had a name change, Dementia Praecox it used to be. Now we want another one…

Makes me think of some discussions in my country (same country as the suggestion in the article comes from) about the term we use for immigrants. This used to be, quite literally, ‘immigrant’. About 40 years ago the term was abandoned in political discourse in favor of ‘allochtoon’ which is sort of greek and means something like ‘from another land’. Nowadays people want yet another term.

On a second thought: maybe even if it only temporarily works, we should go with it nonetheless. For if it eases stigma for whatever period, that still is something gained right? As such, a name change can be compared to any type of maintenance. This time, stigma maintenance. There is also some humour involved in this tredmill of eufemisms. It is slightly silly. This may not be such a bad thing. I imagine a sort of carnaval involved with the yearly name change.

Sorry, I hope you don’t feel I’ve misled you in any way!

Maybe I’m being Mr Sensitive, but this does irk me a bit. Seems lately we’ve got a ton of people on here who have just about any other diagnosis than schizophrenia. This is the part where I get bashed for not being inclusive, but I really don’t care right now.

I don’t think any different of you, but I do think the names for schizophrenia and other illness that are like it could be changed but it will only be a matter of time before the new names become stigmatized too.

I met someone from japan who has schizophrenia, I can’t remember what he said it was called but he lost his job because they found out he was ill and almost lost his volunteering gig at a local hospital on the children’s floor. He’s a good guy, I hate to see that happen to him.

Poll: What are you diagnosed with? DX'd - Other

When I started using this board, I didn’t have a diagnosis yet, and sza-depressive was on the table. I tried not to start many threads, just reply to ones where I thought I might be of use. And I tried to make my diagnosis known once I got it, to avoid something like this.

But I understand that it’s not like the world is crawling with places for people with sz, and so it can be frustrating to see people elbowing in and taking spots at the table.

I really do apologize for making you uncomfortable.

All your poll shows is that MORE THAN 1 in 6 people on here are not schizophrenic. That’s quite high.

see people elbowing in and taking spots at the table

That’s fine. Pull up a chair. Have a seat. Everyone else is here…people that should be stalking a bipolar forum, or a depression forum, or a personality disorder forum, and on and on…

You have to take into account family members too. Ah, the stigma of not being schizophrenic!

Only 2% replied not diagnosed, while the rest of the camp came in as “other.”

Family members could be diagnosed with depression /whatever as well. So anyway, what’s happening with your house move? You sounded like you were looking forward to it.

@alien99 its alright man, @Rhubot has psychosis too, she should feel welcome here. She helps a lot of people, that’s a good thing.

I understand what you’re saying though, but don’t put everything on the same bag.