A “top general” claimed this. Some of Putin’s claims could be delusional like all those Nazis he’s supposedly after. Yet the man accomplished so much in a World where most schizophrenics don’t get very far. On the other hand Hitler’s book looked like it was written by a paranoid schizophrenic. Who really knows?

Neither Putin or Hitler are schizophrenics since both have not had a psychotic episode.

I don’t think Hitler’s book looked like it was written by a paranoid schizophrenic.

“Zionist”, or “Bolshevik” conspiracy was in there a lot. He thought God had personally appointed him to do what he did.

I have no idea what’s in the book, I’ve read translations online just to get an idea of what his thinking was like. Being a paranoid schizophrenic is more than just believing in conspiracies and having a delusion, there’s usually some disorganization or a lack of intent in the writing.

Well it’s true it wasn’t too disorganized or had lack of intent.

But really who knows about the mind. Where normality ends and schizophrenia begins hasn’t been completely defined. I think about the Unabomber with his social isolation, individualism, high intelligence that maybe he had superphrenia. Who knows what condition of the brain is involved in these types of political things

Before I got sick I was interested in Hitler’s book because I wanted to study what led evil people to do evil things. Hitler did not talk of a final solution in his book but suggested that so-called weaker races choose to simply volunteer to not reproduce. There’s a lot of paranoid ramblings in the book but mainly it was nationalist thinking appealing to taking revenge for World War 1 and ending the Great Depression. He talked as much about retaking the Rhineland and becoming dominant in Europe as he did his hatred of the Jews. When he took power people probably should have taken the book more seriously than they did but I guess we always assume politicians are lying even when they are broadcasting their future plans.

Ive heard people speculating whether he has aspergers because he is fairly expressionless.

All this bs to blame crime on sz. How can a severely mentally ill person with sz run a country? I don’t think a schizophrenic is allowed to become president anyways, not even cops or soldiers are allowed to have sz.

Evil isn’t a mental illness. Mentally sound people can definitely be evil. Remember that next time a shooting happens and the mentally ill become scapegoats on the news.

Politics again? Gosh so what happened in 1991 with the Civil Rights movement in Russia and all the Asians serving in the infantry there?

Seriously, is people that stupid? What if Mexico wanted to reclaim Texas? The world would go to ■■■■ in an invasion.

I doubt it,
but the U.S. thinks he has
some kind of physical ailment.

Do you know who Alexander Livitchenko is? Or however you spell his name? Similar happenstance. Except that guy worked for Nabisco and Putin is Prime Minister of Russia (not commander-in-chief)

If Putin has schizophrenia, I don’t want to have it anymore 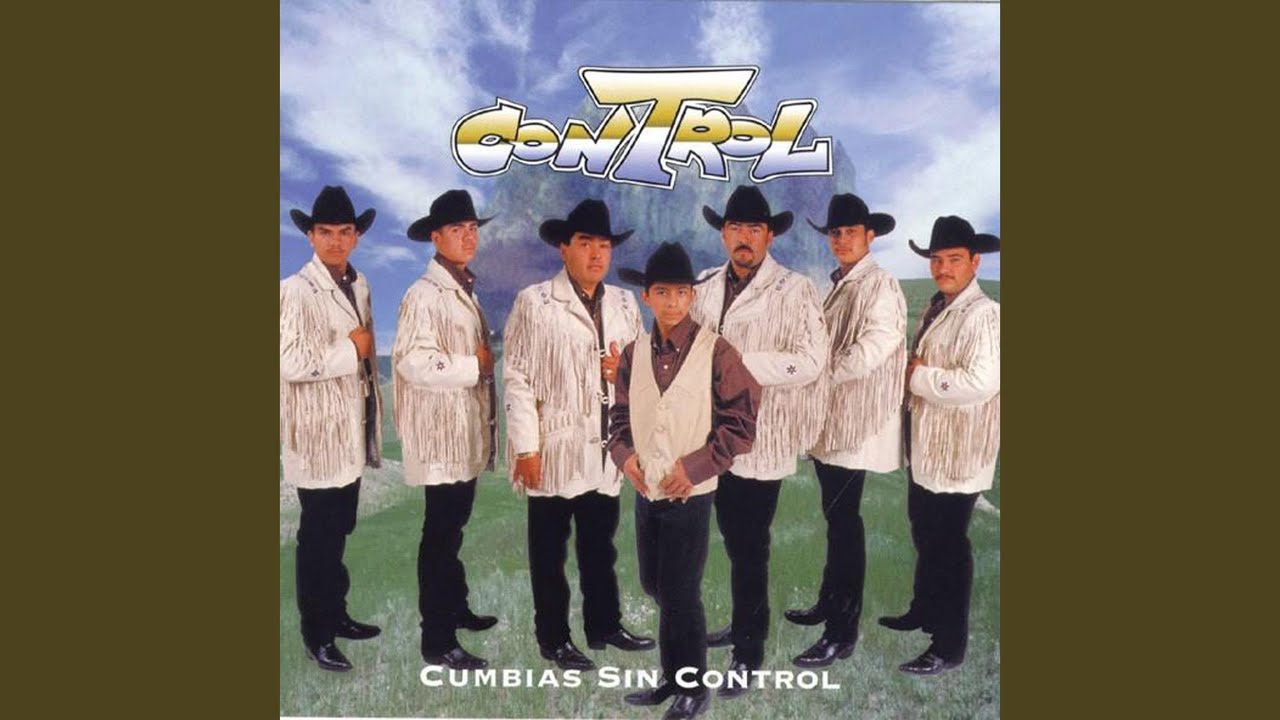 The Five Tiger Generals is a popular appellation in Chinese culture for the top five military commanders serving under one lord. Although the term does not appear in Chinese historical records and is not used officially, it has been heavily used in literature texts, folklore, as well as popular culture. As a romanticized novel based on the history of the Three Kingdoms period, the historical novel Romance of the Three Kingdoms refers Guan Yu, Zhang Fei, Huang Zhong, Ma Chao and Zhao Yun as the "...

Five Tigers of the North heh. 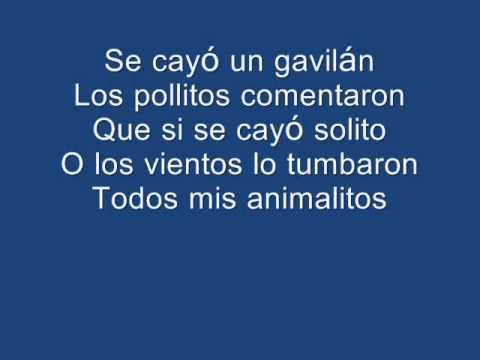 this makes no sense, you mean living on
or below the mountains, the range.
why would anybody living there
care about taking back Ukraine?

Putin wpuldnt be able to function if he had schizophrenia. He is just really rich and is looking for any excuse for resources from Ukraine