Hi, this and other movies a like has been an eye openers for some people I know who suffer with eating disorder, diabetes, and other food related illnesses. I think people can educate themselves, they just need some tools. Sad story is that people do notice. but when it’s to late and life threatening already.

Keto took a larger swing when it was used to threat epilepsy in kids in early 1900’s also the charlie foundation has been nothing but great advocate promoting it. High fat and low carb is natural human diet, it’s been around since day one.

There are strong evidence and research, that keto (high fat, low carb) puts SZ in remission.

Some studies to research mentioned in reddits

History of the ketogenic diet.

Fasting and other dietary regimens have been used to treat epilepsy since at least 500 BC. To mimic the metabolism of fasting, the ketogenic diet (KD) was introduced by modern physicians as a treatment for epilepsy in the 1920s. For two decades this therapy was widely used, but with the modern era of antiepileptic drug treatment its use declined dramatically. By the end of the twentieth century this therapy was available in only a small number of children's hospitals. Over the past 15 years, there has been an explosion in the use, and scientific interest in the KD. This review traces the history of one of the most effective treatments for childhood epilepsy. 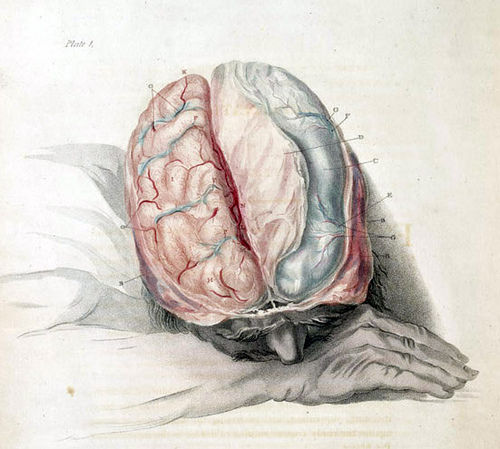 Your Brain on Ketones

How a high-fat diet can help the brain work better

Bipolar disorder is a challenging illness, with various clinical presentations. In "type one" people struggle with alternating symptoms of m... 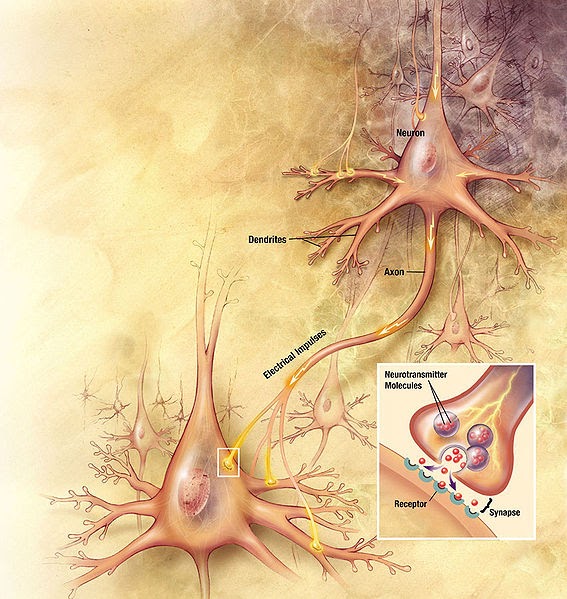 Yesterday I made a brief introduction to the topic of ketogenic diets and bipolar disorder.  Today I want to discuss some of the issues rai...

Some Studies Show Link Between Gluten Consumption and Schizophrenia

Can gluten contribute to schizophrenia? Can going gluten-free help? Here's what studies have to say about gluten, schizophrenia and celiac disease.

Omega-3 fatty acids provide ample benefits for the brain, including now the ability to treat aggression in children.

2 Likes
Are there any techniques that help people deal with the illness besides medicine
Andrew December 8, 2016, 12:45am #2

I tried Keto for a good 3 weeks and it didn’t put me in remission. Carbs produce serotonin, so limiting them can effect the efficacy of your second generation meds. Excess dopamine means more symptoms. More serotonin means less dopamine.

Sorry to hear that it hasn’t brought any noticeable changes for you.

Bear in mind I was on it for less than a month, maybe it takes time to show a difference.

I’m putting this in work now.

I read a few times that periods of water fasting or intermittent fasting is good for the mind and body.
Has anyone heard much about how it effects mental illnesses relating to psychosis?

Hmm, this is interesting…
I used to do fasts a lot, because it made me feel good. I might try it, again.

Don’t be discouraged to look in some of literature and videos in original post, they are most informative and friendly.

I used to be on a ketogenic diet, with a cheat day, for a long time. I found that after I ate a pizza or some pasta my symptoms got way worse. So I just figured it was the carbs that were making me feel bad and eventually cut them out mostly. Now that I’ve been gluten free, high carb, vegan; for 9 months or so, I can say with a certainty it was not carbs, it was the gluten that made me feel horrible. I can have and do have lots of sugar each day and plenty of carbs as well. Not saying everybody would be like me, I guess people just have to try out what makes them feel a certain way.