I am going to seek same sex marriage

I see that it is going to be easier to make it work with a male, rather than a female.

I think you’re right. Gay relationships are easier. Less of a clash between different personalities.

I don’t understand why gay guys best friends are women.

I don’t understand why gay guys best friends are women.

I think the main reason is that straight men are more judgmental.

Phil says it’s always girls at their parties, and that it’s because the girls feel safe.

drinking, you never know with some of these straight guys.

I don’t know who Phil is.
I would not invite girls to my party.

I do feel less safe around straight men that I don’t know. But I suspect most people feel more safe with women. I also don’t often feel accepted by straight men. Some treat you like everyone else. Most don’t. I am treated very differently by men who know I’m gay and men who don’t. 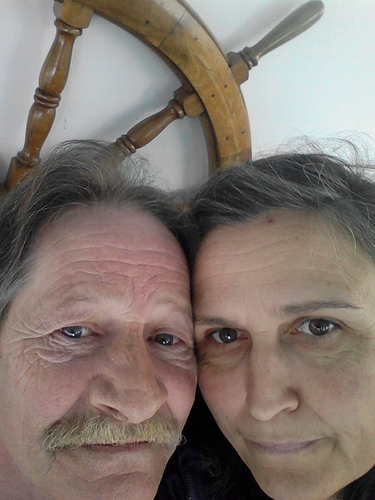 I want to clarify that Treebeard doesn’t represent all gay men.

Some gay men are well respected by most males, gay and straight alike.

I feel more comfortable with men than with women.

in college I went to the gay bar quite a bit

they’re so good to women

and so much fun, what a time.

Some gay men are well respected by most males, gay and straight alike.

Oh I am. I’m not flamboyant at all. But I also know they don’t look at me the same way they do their straight friends. With notable exceptions.

I don’t know about guys, but girls are accepting, aren’t they?

except if they wanted to date you and can’t. There might be resentment.

I don’t know about guys, but girls are accepting, aren’t they?

except if they wanted to date you and can’t. There might be resentment.

Girls are generally much more accepting with these things. And my best friend actually had a crush on me when we were younger (she told me). So it might work out. Plus, most straight women lose all interest in you once they know you’re gay.

daze, what do you want?
These social generalizations are worthless.
These so called “social sciences”. It’s utter rubbish.
Each girl is different, and each should be studied and examined individually.

These so called “social sciences”. It’s utter rubbish.
Each girl is different, and each should be studied and examined individually.

That’s pretty much what the social sciences will tell you. There are differences, but they are mostly insignficant, except in a few areas.

sorry, no I’m not every woman

ok, didn’t mean to cause anything.

@anon9798425, the common denominator is only in the body shape and shape and structure of the organs.
The general bodily outline of most males and females is the same.

However, regarding matters of conduct, character etc, here trying to draw rules is rubbish, and each individual

We should try to treat each person individually, and not throw a blanket on a group of people,

because A it is factually wrong, in that individuals vary greatly between each other in their character and conduct,

and B, people who throw people into categories are associated with bigotry.