How much weight have you gained?

How much weight have you gained from the ap meds? This was me before the meds 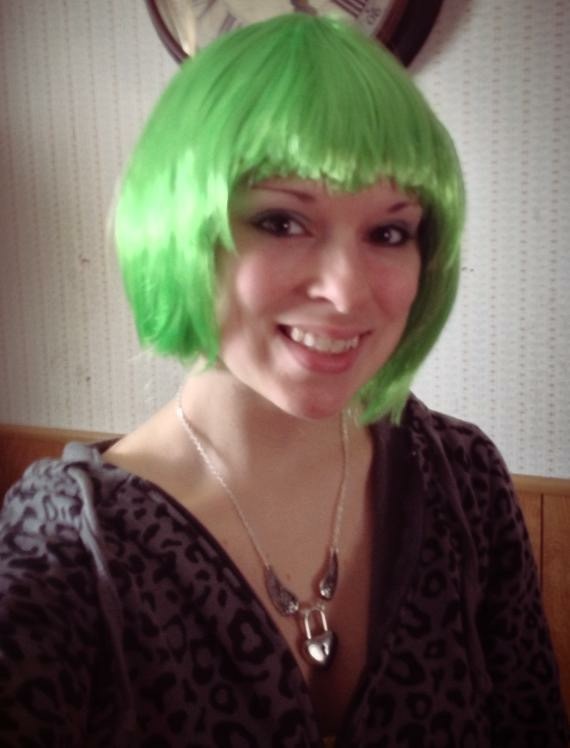 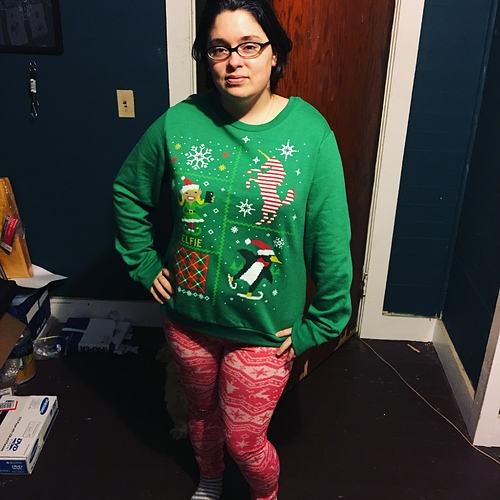 Before meds I was 57kgs or so now I am about 10kgs more. Last time I weighed myself I was 66kgs.

I gain in the winter and loose in the summer, fill up on fluids 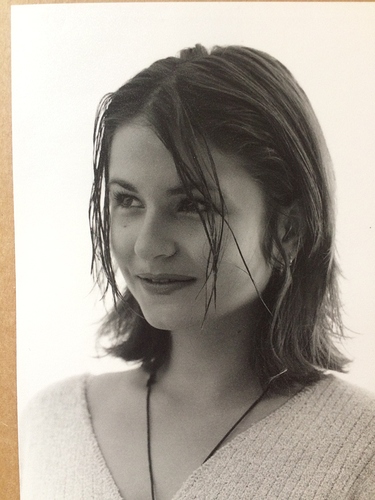 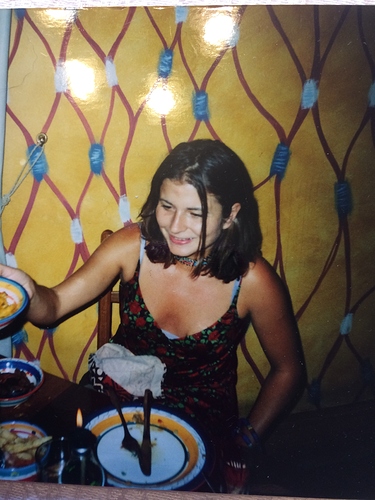 Above is after ten years of meds
No difference

I keep posting the large photos but I’m too embarrassed

I gained a lot of weight since my first Hospitalization of 2016.
I would say 20 pounds since this past August.

I am eventually going to watch my diet but right now I don’t have the motivation to lose the weight.

I have very little energy so exercising (walking) is tough to do.

You look great in both photos by the way @moomop

help thinking life happened (mum is my shape) and

I gained 70 lbs in about 7-8months when I first started APs. Have lost 50 of it, by stopping meds altogether and then getting back on a more weight neutral one. Not sure about this Latuda as I feel more hungry. But then I recently stopped the Topamax so that could be why I am eating more now.

I have very little energy so exercising (walking) is tough to do.

Same here wave …!! i think we are going to get proper treatment soon …!!New medication are on the way …!!! motivation always remains my problem …!!

My diet was always terrible, since childhood (my grandpa liked to spoil me by getting me nuggets from mcdonalds after school), but I never gained weight until the ap’s started to get added to my diet.

I lost the 50 through martial arts exercise, cutting food a lot, and also quitting meds periodically (wrecked my graduate GPA not worth it!!)

I was doing kickboxing until a few months ago but the trainer dated my friend and it was a mess and now they’re broken up and I’m not welcome at his gym, so I have to find a new martial arts gym.

I joined planet fitness a few months ago, but got behind in my payments so I can’t go there anymore.
I need to get motivated, cut out fast food, stop eating sugar in my coffee, and save up to do martial arts again. I was totally dependent on kickboxing to keep me around 160, but since I can’t anymore, my weight jumped up.

I’ve actually lost 23 lbs since August, from 200 down to 177, but August is when I rejoined Planet Fitness and started busting my ass on treadmills a few times a week. I also mostly cut sugar out of my diet by replacing pop (soda) with plain water. I could’ve lost a lot more weight if I had a better handle on controlling my appetite, but dieting is not my thing. Maybe aripiprazole is not a big weight-gaining med, I don’t know. I’ve been on Zyprexa and Latuda, and only very briefly on Seroquel, in the past, but I don’t remember what they did to me in terms of appetite. I’m not good at controlling my portion sizes, when I eat I tend to eat big, so I have to work out to keep from gaining. Actually, come to think of it, I believe I gained 30 or 40 lbs when I was on Zyprexa in 2003-2004, until I eventually took myself off of it (mistake).

I lost 20kg=44lb over the last year by seeing a dietician and calorie counting.

Then over Christmas I stopped calorie counting and gained back 5kg.

So weight loss is achievable, but doesn’t happen unless you put at least some kind of effort in.

I have got a referral for a dietician who specialises in folk with MI. Am looking forward to it.

Hey, that’s good. My dietician was just a general one. I wish you the best of luck with that @Jimbob

I am somewhat happy with my weight right now. I am on a low carb diet to maintain it

I want to go low carb as well, but i just dont have the discipline to do it for more than two weeks. I gained 15kg from my normal weight, 20 from my lowest weight. I’m now on the borderline of overweight…i was always skinny and could eat everything before meds. Even during pregnancy i was losing weight at first. I feel zyprexa changed something permanently in my metabolism.

Yeah my psychiatrist wants me to eat less carbs.
I’ve been eating way too many processed carbohydrates lately.
Really going to try to eat healthier.

I can probably lose the weight by eating less bread and pasta, and walking for like 15minutes a day.
This much I might be able to manage.

nice to hear that wave …!! i tried it discontinued from 3rd day …!!