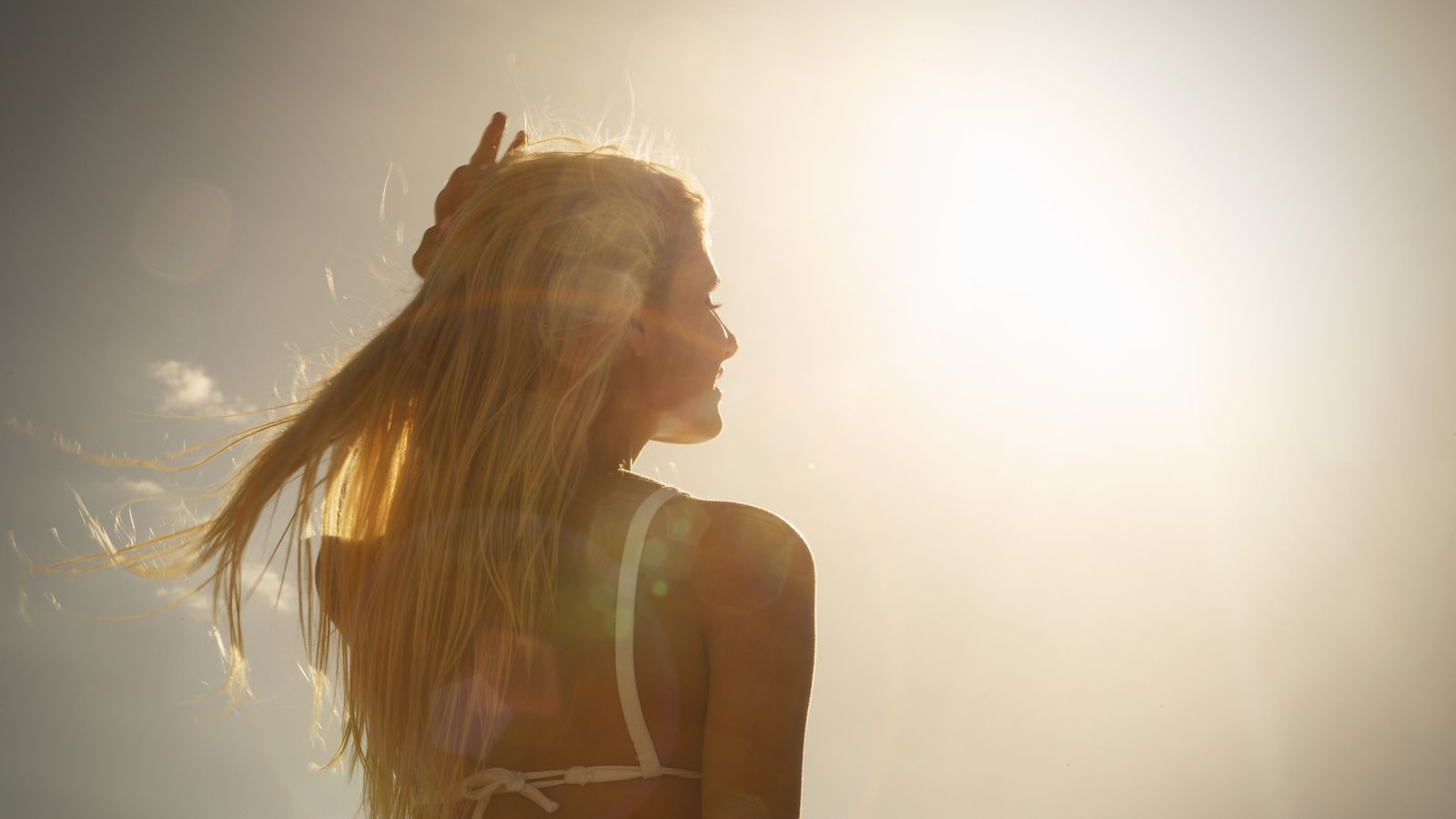 Screening for vitamin D has exploded — with no good evidence that it helps people.

To clear up some of the uncertainty, the NIH has funded one of the largest randomized trials on vitamin D, with the results expected to be ready next year. Maybe then we’ll have a better sense of what, if any, benefit this vitamin holds

Everyone I know takes Vitamin D.
I take

But I take these once a week.

Thats one thing the collective likes to do is if they hear “this cures this” then they immediately go and start buying whatever it is without much regard to the science or the research.

Unless someone has a deficiency in certain nutrients, there’s no need to stockpile vitamin pills. But only discerning minds can know if they’re really lacking something based on physical evidence or they know their diet is lacking. The collective doesn’t have much discernment to know, though. They just go by whatever “the news” tells them. It’s kind of like the mentality behind fads.

Vitamin D is so easy to get. My mother thought it’d help me sleep at one time. That was annoying.

If the collective in general were more mindful of their diet and habits, they wouldn’t have to take any vitamins for health. They’d just know their habits were meeting their needs. It isn’t that complicated.

Can’t imagine how much money is wasted on this stuff when people aren’t having any deficiencies.

Honestly I’m confused. Almost everyone I know who was tested did in fact have a vitamin d deficiency, including myself.

I did have a vitamin D deficiency once. But that wasn’t surprising. My diet was horrendous and I almost never went outside. Since then, even though my diet isn’t really that good, I’ve never had a vitamin/mineral deficiency that I know of. And they’ve tested me a few times. I didn’t ask for it, they just did it. But as the article mentions, if you have dark pigmentation, you should be aware of the possibility of getting a vitamin D deficiency. Especially if it’s winter and you live far to the north or south of the equator.

I had my Vitamin D levels tested and they found a deficiency.
I’m supplementing with Vitamin D3 and notice that I am less depressed but this could be due to the Depakote.
I don’t soak up enough sunshine.

I don’t think it takes a horrendous diet or being a complete hermit to develop a vitamin D deficiency, especially if you live in colder, less sunny areas like I do (Chicago-- and Chicago still has pretty hot summers). Like I said, almost everyone I know who was tested was found to have a D deficiency. It’s extremely common. That’s why the article confuses me. Just saying.

I take vitamin D and B12. Half of me believes it’s futile, but I take them anyway.

I live in a very cold place with little sunshine, and I don’t eat a lot of fish or the other things you’re supposed to eat for vitamin D, and I barely go outside half of the year. Still don’t get vitamin D deficiency now. I guess it depends on the person. Or maybe the diet. Maybe mine isn’t as bad as i think.

Do you take any vitamin D in supplement form @anon9798425 ? Or a multivitamin?

I live in a colder climate, and vitamin D deficiency is a pretty common problem here. But a large percentage of our population are black. We actually call vitamin D deficiency [Town name] syndrome. I guess, like everything, it’s good to be tested for a deficiency before you treat yourself for it, and discuss any supplements with your doctor first.

No, I don’t take any supplements. I will start sarcosine eventually, though.

Edit: I do drink protein shakes. But it’s the regular kind with only calcium.

I’ve tested deficient for D over and over as they’ve changed protocols over and over. Finally they lowered it way down to 5000 iu d3 a day and my number came up. So I’m cool now. And I am less depressed sometimes