I’ve been afraid of something like this for a long time. I hope those are more like Psych Wards where they don’t throw away the key rather than what they used to be. What do you think?

Utter garbage. Just more evidence that he has no grasp of anything that he talks about. This will scare people out of seeking help if there are places like that. I’ve been fearful of something like this coming to pass for some time.

Perhaps the SCROTUS will have a bed reserved in one?

I guess it depends if there are good intentions. Some places are just horrible. 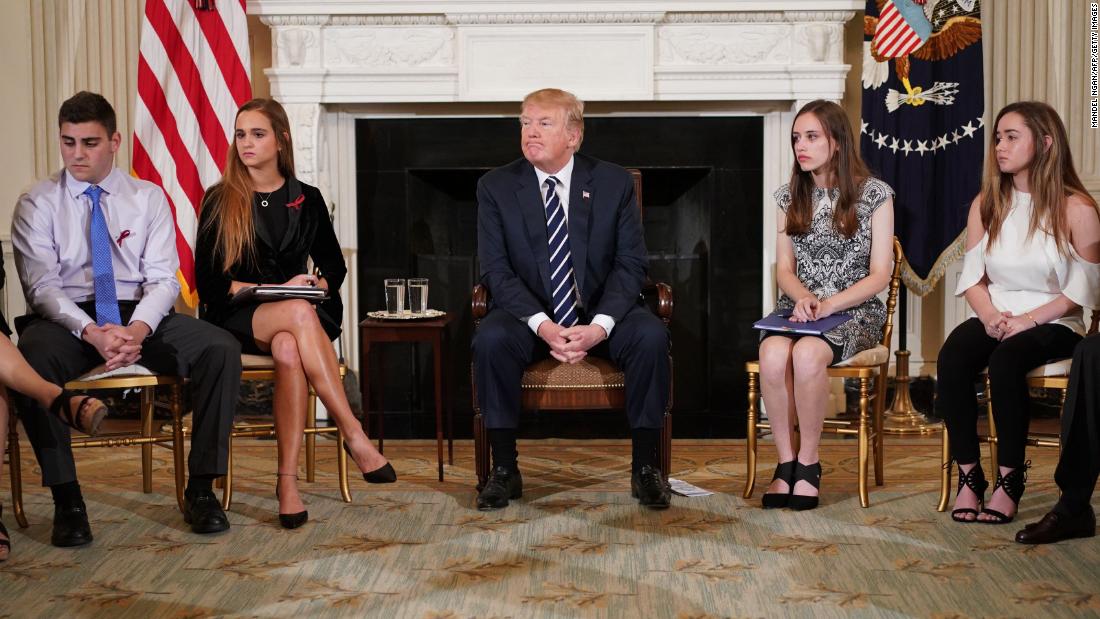 President Donald Trump, after listening to a series of emotional stories and pleas to enhance school safety at the White House Wednesday, floated the idea of arming teachers and school staff, an idea that was met with support from many of the...

Here is a news story discussing this.

I’m leaving this open for now, because it is an important story that impacts our lives. But please limit yourselves to discussing the policy, and not the stale Cheeto coming up with it.

I’m a little worried about this but since I’m in the state that the vice president is from I’m expecting a lot of support for this crazy plan especially in my little town that I currently live in. There are a lot of trump/pence supporters.

More job opportunities to work at a Mental Facility. Yes.

Well I didn’t cake on my Birthday in a mental institution! I hope you have one now. Happy Birthday…

You can open carry in my state. I don’t know about teachers but I saw a woman in Dairy Queen one day carrying a pistol with the hammer locked back. The gun was already cocked and loaded. She was ready to go. I told her her hammer was locked back and she said I know.

It was intentional. I don’t go looking for trouble but thankfully I don’t see things like that too often.

We didn’t carry our guns like that in the Marines.

I think this issue puts itself to bed, really. There were people in the news talking about how police officers who are special trained with guns who barely ever hit their moving marks. Teachers arent’ going to do much better, especially given the risk of firing into a crowd of kids. It’s a nightmare scenario to arm teachers.

Hey, Here I am, This is me, There’s no where else on earth I’d rather be…

We still don’t know all the facts about the Florida shooter, but I don’t know how more mental institutions would help given what we do know. It wasn’t as if he was waiting for a bed in a mental ward when he went on a shooting spree.

I take my post back. I don’t want to live in a mental hospital. The road paved with good intentions leads to hell, as they say. They smell and the people are scary. I enjoy my freedom.

What if they ban the mentally ill from having children?

We could definitely use more psych wards here. One time I had to wait a week in the ER just to be transported over an hour away because that was the first available bed. I felt bad because I got priority over people that had been waiting much longer because I was psychotic and they were just there for depression. It’s a real problem that we don’t have enough beds.

But this doesn’t really have much at all to do with the gun problem.

The Budget Plan, which Trump signed into law on February 8, 2018, cuts Medicaid by $1.4 trillion dollars over the next 10 years. Consequently, mental health services for low-income people will be drastically reduced or eliminated. 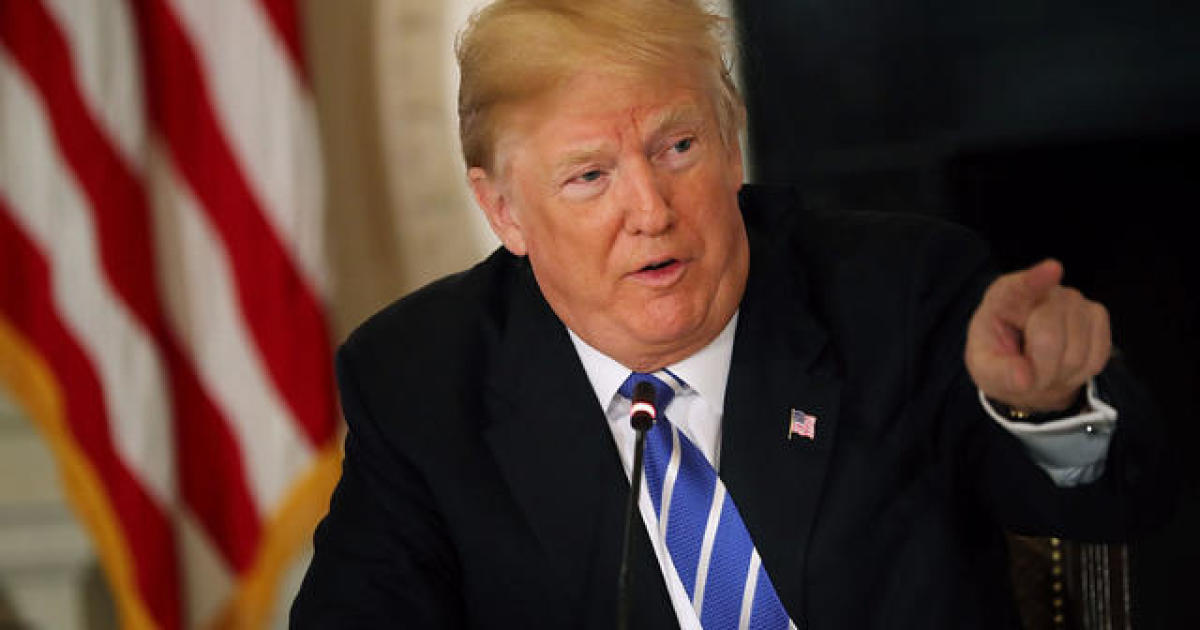