Many politicians including Trump feels that the United States should bring back Mental Institutions or Asylums.
Too many severely Ill patients end up in our jails and prisons.
They feel that bringing back the institution’s would be a good solution especially in light of all these mass shootings.

What do you guys think?

Bring back these Asylums?

I voted yes only if they are modern facilities, and free as much as possible from abuse and neglect.
A safe place of refuge for the severely mentally ill.
But it could be wishful thinking.

Yeah, I think it would depend a great deal on the nature of the Institutions. I’m not sure if I’m going to vote

I said yes but I wouldn’t want to be in one. So I don’t know.

It’s hard to say, but I feel long term institutions are light years of a better idea than sticking the mi in jails or prisons. Something definitely needs to be done.

in the sixties I heard that our state hospital had a vast garden and housing for the mentally ill…I would vote for something like that.

We do have a state run mental hospital but I certainly wouldn’t want to go there. 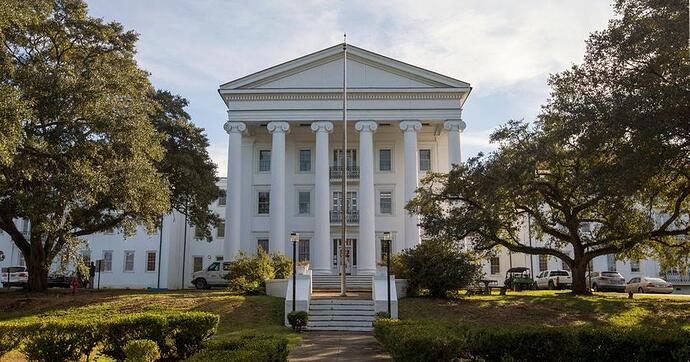 The main building at Eastern Louisiana Mental Health System in Jackson, Louisiana, dates back to 1848, when it opened as the first state-operated mental health hospital. (Photo by Brett Duke,

Yeah we have a state run asylum near us that has a Olympic sized swimming pool and offers housing on the premises.
But I wouldn’t want to go there.

I totally understand @DrZen
The older Asylums were hell holes.

I vote for modern hospitals that offer safe havens for the severely mentally ill.

The prison system is no place for the severely mentally ill. 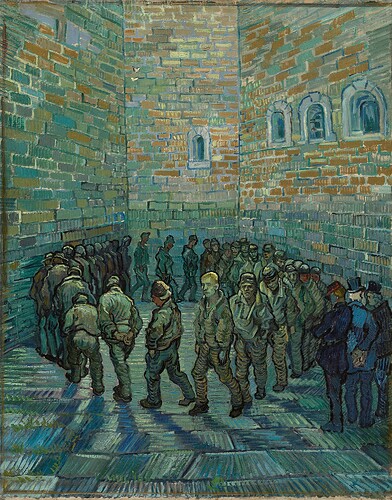 I voted no. I am OK with psych hospitals, whose goal is to get you well and get you out as soon as possible. But an assylum aims to keep you for a long time… I think. And I wouldn’t want to be trapped in an assylum for years.

Yeah, but do you put mentally ill, non-criminals, in with severely ill, possibly violent criminals?

Yeah maybe they could separate them by floor
Different wings?

I voted no. I trust in more social worker and more mental health carers visiting homes and give support. Its cheaper and more efficient in the long run. I mean,
how many asylum and mental institutions do you need ?
It will get out of hand similar to the prison crisis.

But how about the mi who commit crimes because of psychosis?

They get thrown in prison, some spending decades behind bars with no effective treatments given to them.

They are already institutions for the criminal insane.

Many are still stuck in prison though