Hey what should one do to get rid of the same old negative thoughts that keep on coming back in your mind again and again?

Do you mean depressive thoughts or negative insulting voices like you’re stupid etc? I just had the voices but they are minimal now on meds.

I don’t have voices or any delusions or hallucinations

By negative thoughts I mean memories like failing in my exams, the bad moods I had, people taunting or talking bad about me and various others

I shun them but after some time they pop up again

failing in my exams, the bad moods

Maybe depression idk, bad mood is usually depression. Tell your psychiatrist and talk with a therapist. A therapist may help too.

Maybe stop talking negatively and start talking positive. Perhaps don’t swear. Its a tremendous effort. Listen to positive music to get some ideas. Try not to be judgemental. Feed yourself with nice stuff. Don’t entertain every you think, they are just thoughts. Ask someone who knows better, i am not allowed here to give recommendation, it get flagged.

Thx for the info and solution

U really have a spark in your head

I used to be the king of what they call catastrophic thinking.

Therapy and insight over time helped me heal from it.

Positive thinking is the key. It takes time and work.

Maybe look for an online certificate in something like library science.

It can give you a good goal to work on.

Thx for the advice

But I didn’t get the part of library certification.

What r u trying to say

Oh, here in America we have a degree called library science. Basically it’s a degree that prepares you to work in a library.

I’m unsure what they would call the degree in your country.

Watch this 15 minute video It could change your life. 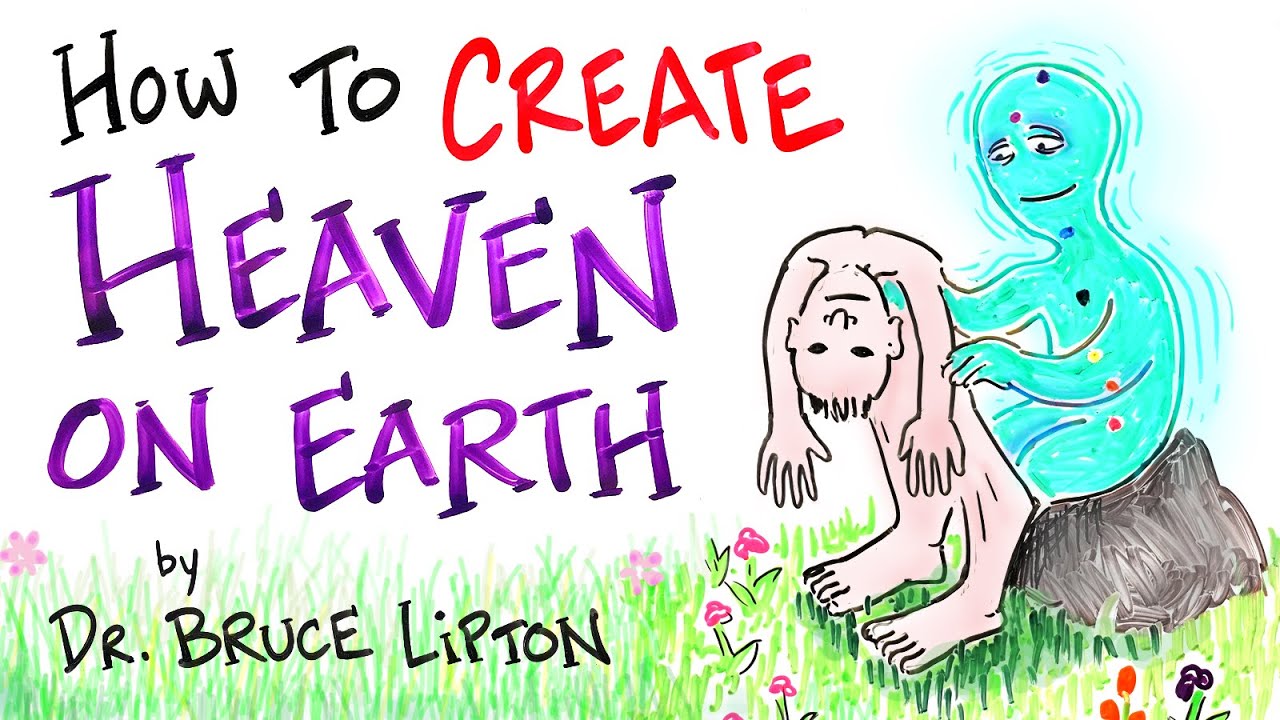 Repitition or make a habit of positive affirmation. Meditate with a positive mantra like “Contentment” and it will sift through to your unconscious mind and accept that you can be happy.

Give it a try and give it time to filter through into your life.

I do this and my unhappiness is rare and brief when it does happen! I have been meditating a few years though. My old mantra was compassion, now it is contentment and it does work.

Reprogram your own mind!

What headspark explained is basically a technique called cognitive behavioral therapy. It works for most mental disorders and, as he was saying, trains your mind to think of good thoughts whenever bad ones try to come in. It’s very effective, and can even work for positive symptoms. I’m not sure about the negative ones as it didn’t help me. But aside from that, you should be fine

I had a friend who does CBT for his social anxiety disorder along with meds, Citalopram. I don’t think it can help my sz though. 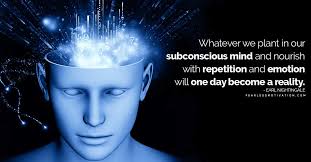 Supposedly it does, at least with positive symptoms. I think it makes you take the voices less seriously. Like if they say that your ■■■■■■■■, then positive beliefs and self esteem will counter that making it seem like an honest lie. I do lol or just ignore my voices most of the time. With negative symptoms, it doesn’t help me. Although it did once after I did neurofeedback during a transient session. Basically, they’re just setting the groundwork(stabilizing the interconnectiving of the middle of my brain where both sides meet) for the future sessions to work for a long time. It felt really good. I remember thinking “This isn’t so bad. I’ll be fine” and then I felt a weight lift off my shoulders for a few hours. It faded by the end of the day and then hasn’t worked since then. Things should get really good when I do my rescan. But something I noticed is my brainwaves are working the exact opposite. The dominant ones starting from the lowest to the highest. Apparently, I’m sleeping awake, lol. But these brainwaves being like this may be a good thing. The part of my brain that affects motivation, has a low magnitude in the Delta and Theta frequencies. When I finally found a video game that I liked yesterday, I managed to play it for 3 hours and when I went to my neurofeedback session, noticed that my High Beta(Flow state) waves were high. I was having a better day than I had since before I started Neurofeedback and also since I was having Positive symptoms. The motivation side of my high beta waves was normal, so that may explain the mood. It still wasn’t higher than Delta though. If I were to look at Magnitude alone for all of my waves, they didn’t look too abnormal. But for some reason my Delta is the dominant one during the sessions.

Thanks, I should have mentioned CBT. One other thing, one of the physiological scientific reasons why CBT works is because of “neuroplasticity”, that means the brain has the ability to rewire itself, the more you think positive the more your brain will rewire itself to be more positive. New pathways will form in the brain, it takes time and practice but it does happen, with repetition those pathways become stronger.