that’s how I met him.

Sometimes it works out.

Also losing my virginity was a big burden lifted off my back. I was late to lose it and the curiosity always KILLED me, not to mention the belittling from my peers so yeah…that made a big difference.

No girl will ever feel bad for you…for being a virgin…even if it’s the one thing you need to break to propel you forward in life psychologically… I learned this.

it took me 3 times to stop the hymen bleeding, ok, whatever, Jon.

My fatal flaw is looking young

They mistake it for lack of wisdom/knowledge and immaturity when in fact it’s a. A genetic thing (my parents look real young) b. A Gemini thing (the youngest looking sign c. A short person thing, both my parents are average height but I ended up short and short people look young

Jd sallinger wrote a book about how there was a prophet who looked like a child, and Buddha looked young too. I think I’m the youngest looking person I’ve ever met relative to my age. I can easily lie and say I’m way younger than I am. When I’m 40 I will look 20. It’s a gift and a curse…I’ve learned to love it at the ripe age of 26. You need my id? No problem! When ppl make fun of me for looking young I laugh about how old they will look when they’re 40…“who’s laughing now?”

No matter how many cigs I smoke and alcohol I drink I can’t get rid of the baby face. So now I just embrace it. 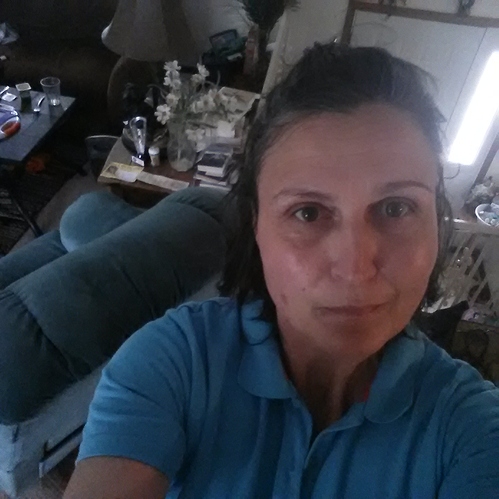 we be friends, baby.

If you really want their affections… show them respect. Men in general fail to do this once they start liking a girl… thinking that sex is a sign of something like conquering the girl… like it’s permanent or matters at all beyond a memory… do it right and girls will hold you in positive light for the rest of your life…

That’s what they blame women for though,

taking all men’s power, money and attributes away.

sorry you fell for it. Might have been unavoidable.

I want sex but my sex drive isn’t crazy, and I’ve always wanted a girl who happened to be a friend.

There was one girl I had too much respect for I wanted to have sex with her but in the back of my mind I was very scared, because I liked her too much, it’s like if I had sex with her I felt she would gain an attachment to me and that was something I wanted but was fearful of if that makes sense. I really just wanted her to hang out with me “on command”, like without her playing games and stuff. But that would have been changing her nature so she wasn’t the right girl for me…maybe “on command” sounds wrong but that’s what I thought at the time.

But overall I think my mindsets pretty good

you guys need to see Last Tango in Paris

I wanted but was fearful of if that makes sense. I

Just messaged me the other day wanting to start skyping… and the whole time I’m wondering if existence is even real at all… because even though her and I are just friends… she is an amazingly good person to have in my life.

feminism has ruined the world,

just look at the men, and you know. 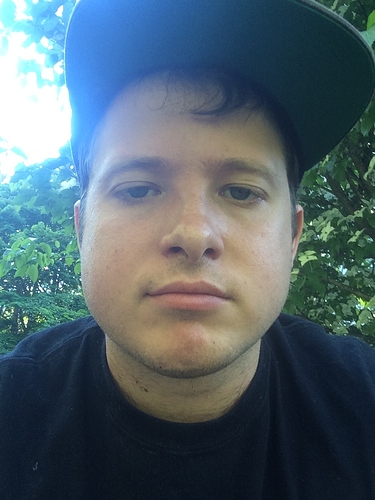 yeah, baby, is that right now?

Sweet face shot of you, thanks for the share.