Is it so strange to have spent 15 years in isolation?

In my memories, I am ill since forever. But I started to really suffer when I had my 20s. But I lived alone in another country for my studies and I never talked to my parents about my problems. and here how 15 years were gone for me. I chosed the social isolation 15 years ago cause I was depressed, lacking energy and all the rest. I still get ragy when my friends still cant understand my isolation. Is it so strange? its been since the year of 2011 that I started aps. But I was switching them for 6 years and I guess this is no good for recovery, I dont know…Now it just seems to me that schizophrenics with positive symptoms are happier, me- I always have something which is a bit depressive lol… antidepressants makes me crazier though.
Hugs

Are u on ssri for depression…

no far. The antidepressants that I tried upped my paranoia to an unbearable point…
In fact, its the Zyprexa who pulled me out from my bed.

Idk, I was very unhappy as child too. strange illness I say, isn’t it?

I am sorry you were isolated for so long…I feel isolated in my home now…it just comes with the territory of being a schizophrenic…I am glad you are still on meds.

Its been since the year of 2001 that I am isolated. Till the year of 2001 I was having the responsibility to go at school. and my parents didn’t saw any strange behavior. Its been in 2001 where I gave up fighting cause I was fighting all my life till then. Its was in 2001 when I started my university but I socialized very few plus I wasn’t doing a lot of things either besides my uni classes which were few in the week in fact.
But ill ask my doc for an antidepressant though. Maybe I can give it one another try, idk. But I just feel my brain in my head, I am not sure its a depression. Plus, the negatives of the sz are quite different from the classic depression I find. My ex pdoc was saying that antidepressant help there where there is a real depression, not something else…

and is it strange that I havent even a piece of megalomania lol? I look always depressed in fact.

We are here for you, Anna. 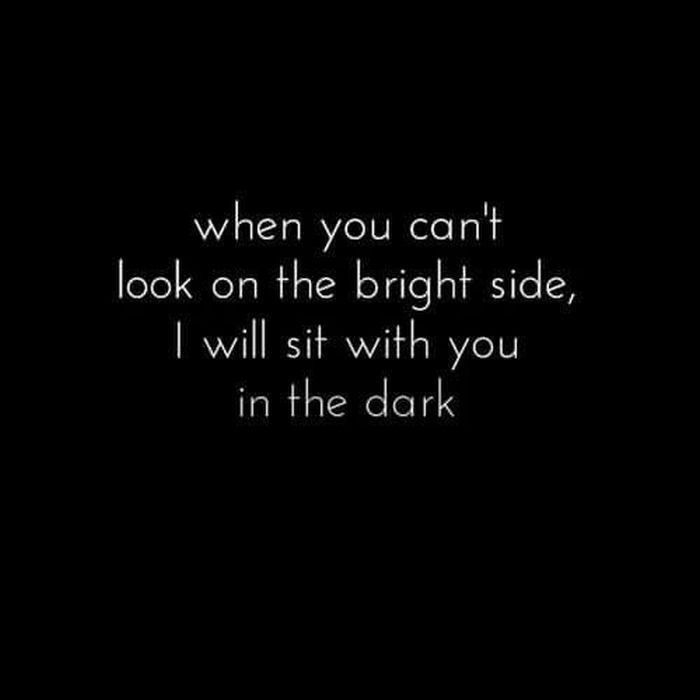 I’m 44 and have isolated most of my life. I always thought and still think I have no social skills, but am still trying to change and my anxiety level has improved recently.

You said you chose social isolation. Is that really true? 15 years in isolation because of Schizophrenia I can understand. But I don’t think you would personally chose that, not you. You’re too intelligent Anna1. It is more than likely that your illness has caused this.

I don’t think it is strange to be isolated, but it does take a toll on your happiness. Personally, I have gotten myself to the point where I prefer isolation. All the solitude makes me a little eccentric.

Yes, yes it was my illness of course. My mom said it was a caprice maybe to not to want to go out then but I was always jrealous of the happiness of others, I was having low mood and my physical strange sensations. So I gave up in the past but I guess its normal, yes.
Now I still foten feel my brain in my head. I ignore if its a paranoia or a tactile hallucination. Do I need time to recover on this? I suffer from anhedonia too, a lot, it sucks. But when I feel my brain in my head like this maybe its normal to feel something else.
I guess I shouldn’t stop my meds? I hope its just up to time.
hugs

I am isolated all my life.

fine. you? i am so lonely that I miss my voices…

I never had voice all my life…how are u guys hear voice …!!!

Your post is very scary and can warn people off isolation.I am pretty isolated too,don’t make friend easily and have schizo,I feel like I can be isolated even longer if I don’t change.I am 27,have been like this for past 8 years

Yeah but its my life @Gtx1990. I really spent 15 years in almost complete isolation and despair. I feel like a freak now… like i said, even my ill friends in real life are not like me…

I mean that all the people around me criticize me for not going out. But I would like to stop feel my physical pain. I am telling to myself that its too much. I have psychical but I have big physical pain because of my bad mental, its too much. I would like a relief from it. I dont understand why I suffer physically too.
And nobody doesn’t understand me on my isolation. They only look at me with wide open eyes like its the worse thing ever. its bad I know but why I am the only one who experiences physical pains because of his sz? its too much, really… I cant even talk very often because of this.