Before i had my first schizophrenic episode i was very active on Facebook. I had my life planned out and i was in school. During my episode i was still active on there but i only had friends on there that i was close to. I deleted my page a year ago and today i logged back in but i didnt feel right because i was embarrassed of my mental illness and because im not where i want to be on life. I want to communicate with family and friends but i dont need the stress.

I really want to stay on there and communicate with friends but i dont look how i use to before i was diagnosed with my illness and i dont want people judging me. Thats nerve racking.

I deleted my account shortly after a particularly bad period for me (about a year & a half ago) and it’s been more difficult keeping in touch with friends, but I email a lot, or call/text, or Skype…even snail mail! It’s so much better than social media, I find. You really focus on those in your life who are most important. And when it comes to telling people about your mental illness, it’s in a much more intimate setting. Plus, idk about you but social media really exacerbates the worst of my paranoia-type symptoms, so being off has been very good for me. Definitely “wins” all around!

I rarely post on facebook but I like posts and say happy birthday to people I know. It’s good to see how people I knew in the states are doing and it’s a good way to keep in touch with the family.

I realize it can be problematic for people. For me I don’t mind it. I don’t overuse it and as I say I pretty much just comment to other people. Most of my stuff stays private! 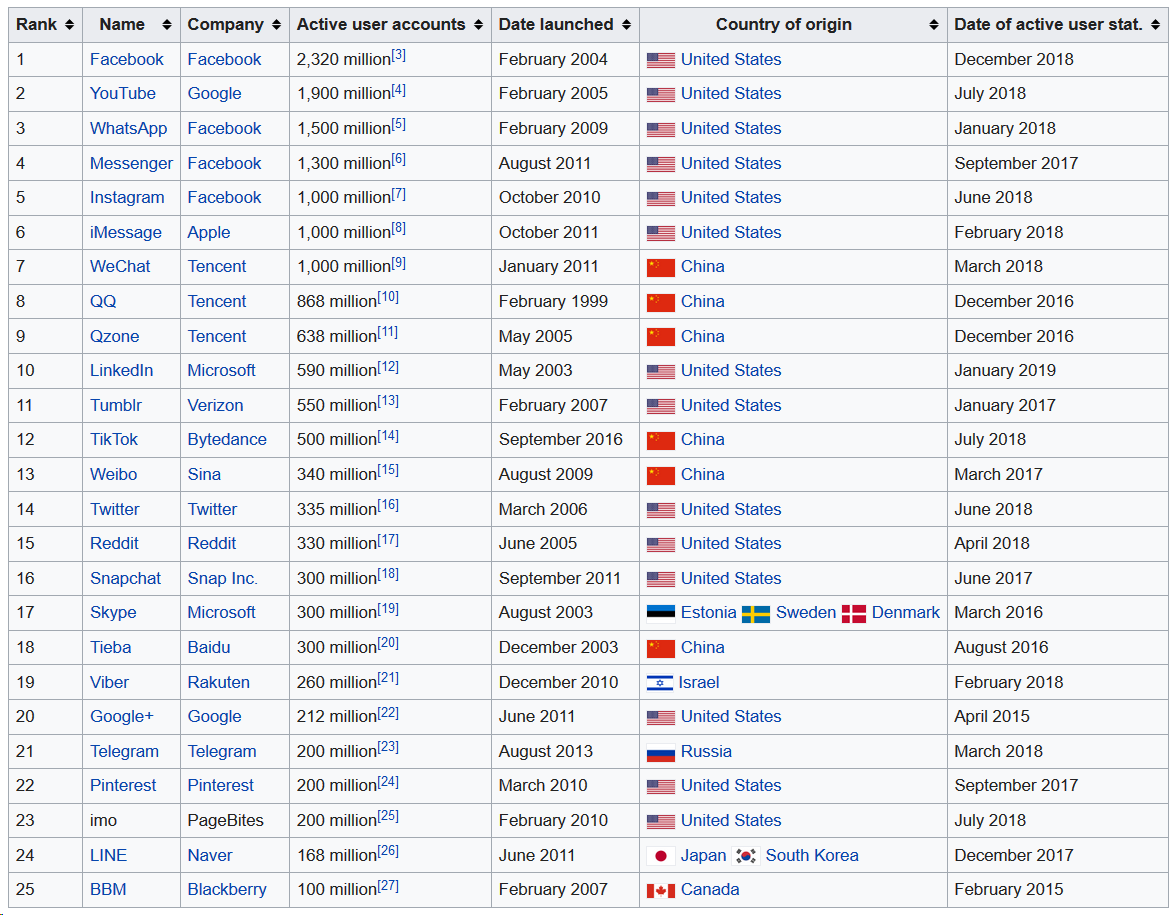 Once many years ago I had a Facebook account, but then I deactivated it, because I did not like Facebook, which is okay. My primary social media account is sz… I had to change the posting, because I did not want to give a wrong URL, I meant this forum.