Do you think LSD can cause schizophrenia like symptoms long after use?

I know searching for the cause is kind of a fruitless endeavor. Dealing with your current state of affairs is more important.

I generally think my sz was caused by a bad combination of genes and triggered by stress.

But when I was in my early 20’s I had LSD on sugar cubes and I sometimes wonder if this experience may have impacted my later development of sz. I don’t think I was ever completely the same after trying this drug.

What do you think? Do you believe this use could contribute to developing sz later in life?

Here is a relevant article. It’s pretty old though. 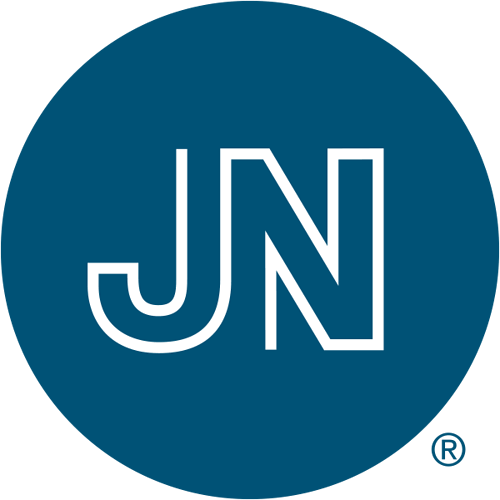 • We studied whether patients hospitalized for LSD psychosis are clinically separable from acute schizophrenics. The family histories, manifest symptoms, premorbid adjustment, and profiles on an extensive test battery were analyzed for 52 LSD...

Wikipedia
LSD is capable of exacerbating mental illnesses and precipitating the early onset of schizophrenia in vulnerable individuals.

there is evidence that people with severe mental illnesses like schizophrenia have a higher likelihood of experiencing adverse effects from taking LSD.

I had bad depression because I thought my acid use in my teens caused my sz. My favorite pdoc of all time, God rest his soul, said, “you can trip a thousand times and it won’t cause your sz, but it will ascerbate the time that you get sz if you are predisposed to the disease.”…good luck…

When i was a teenager i used to intentionally deprive myself of sleep so i could hallucinate while awake. I think this did a lot more damage than any hallucinogens i ever took. 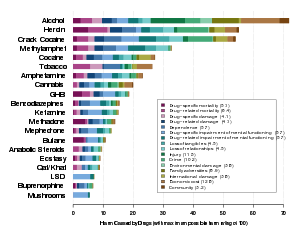 Substance-induced psychosis (commonly known as toxic psychosis or drug-induced psychosis) is a form of psychosis that is attributed to substance use. It is a psychosis that results from the effects of chemicals or drugs, including those produced by the body itself.[citation needed] Various psychoactive substances have been implicated in causing or worsening psychosis in users. Psychosis manifests as disorientation, visual hallucinations and/or haptic hallucinations. It is a state in which a pers...

Stimulant psychosis is a mental disorder characterized by psychotic symptoms (e.g., hallucinations, paranoid ideation, delusions, disorganized thinking, grossly disorganized behaviour) which involves and typically occurs following an overdose or several day 'binge' on psychostimulants; however, it has also been reported to occur in approximately 0.1% of individuals, or 1 out of every 1,000 people, within the first several weeks after starting amphetamine or methylphenidate therapy. Me The most ...

I think usually substance induced psychosis is not permanent and resolves after stopping the drug. If its been a long time you’re clean and still have psychosis its probably organic/genetic or whatever the causes other than drugs are.

I tend to agree with you @Aziz . It was just a thought I sometimes have had. I regret trying it though, it’s one more thing that you have to have in the back of your mind making you wonder if you could have prevented it.

Before diagnosis my psychosis symptoms got worse when I smoked weed for the first time in my life but it only lasted a day and then I was back to normal without meds. I only tried weed 3 times before my diagnosis yet I still got sz years later.

So I had sz symptoms way before smoking weed for the first time.

I’ve only done acid AFTER being diagnosed. It actually helped with my symptoms, but my pdoc said it was really risky and I should never do it again

Did you have sz symptoms before you used LSD?

Not even negative or cognitive symptoms?

No. I had late onset sz. Did not get diagnosed until my 40’s. Although I was kind of weird most of my life.

I don’t think I was ever completely the same after trying this drug.

That’s one of the things they told me would happen before I first tried it. It changes you.