Iam starting to question the Global Mental Health system who seem to think that having SZ is an uncurable disease, that you can’t achieve things,meet your full potential and that the majority of people with the condition have lower IQ’s than the average Joe!.I could not disagree more, I myself run a Online Business started from scratch with next too no money,can speak multiple languages and iam planning on doing a degree.Anyone here have any thoughts on this subject?

Low IQ? Maybe, i dont care about noticing the patterns on those IQ tests so my score is low.

On the other hand i write pretty good stuff and have been praised for my stories from many of my english teachers. Im also a 5kyu at the game Go, which takes about 1 to 2 years of constant play to get that good. Im also pretty good at working with electronics. I also almost finished 2 University degrees before all the strange occurances.

Thing is, the reason im still living at home with disability is because i got doxxed and hacked about 2 years ago. It caused alot of stress anyways. I also got to experience military grade weapons testing on me or supernatural things, im still not sure what it is.

Only, you cant really prove all the things i claim. No one would believe me if i said i saw small objects moving around me(like my lighter moving by itself and other small objects), lights burning out when i would go into a trance or telepathy. So im stuck with a schizophrenia diagnosis, mostly because i rant to my psychiatrist for long periods about the things that have happened to me, paranormal things. I dont mind tho.

It might be curable if there was a way to regenerate the brain tissue and create more grey matter to combat the illness. Tho there is alot of factors besides “the brain” that happens to people with schizophrenia.

Well it is a fact that people with sz have lower IQ’s, there is no denying that, if you don’t have a lower IQ, I don’t see why it should bother you. Besides IQ is a very poor indicator of intelligence. As for incurable, I am not sure about that. I don’t have any sz symptoms anymore. I still have problems socializing, but it could be described as social anxiety. I know I have had days where I have gone out and talked to people for hours and been no different from everybody else.

I was performing at least as well as my neurotypical peers in university during and after psychoses. It need not be that debilitating.

I don’t know about us having lower IQ’s. Maybe, because it took me 30 years just to learn how to spell IQ.
As to “incurable”, I think it depends on your criteria for claiming someone is cured. I’ve heard some people say they have no symptoms anymore but they say they still need medication. That doesn’t sound “cured” to me.

I want to believe it’s curable but I’ve never seen an example of being “cured” that satisfies me that someone has recovered completely. I think the nature of the disease is that just having psychosis for any long period of time does irreparable damage or alters the brain so that the damage is done and that in turn stops a person from being totally functioning.

One way I might put it is that our growth as well- functioning adults is stunted by having schizophrenia and we don’t develop as we should.

I’m not saying we can’t accomplish anything, because that’s ridiculous. Just examples on this site shows we can do all kinds of things. Personally I got sick at 19 and I’m 59 now looking back on being employed almost steadily since 1983. I’ve attended college in my thirties and now I take online courses and I’ve done all kinds of fun activities, had friends and done many other things. Well I’m tired now so I’ll end this. I only have one question, uh, did I spell IQ right?

Chicken soup for the schizophrenic soul

All I can say further on the subject,and thanks to those that have commented,is that my GP and Pysch say iam an interesting case,whatever that means?

I think if I take it seriously I might be able to make a full recovery. In my mind, I visualise that I do.
But I have accepted the alternative scenario too
I’m psychosis not sz

curable is subjective, and whats wrong with being low on IQ? IQ is just a number made from people to indicate a certain something, it doesn’t prove your total or real potential to be someone great. low IQ doesn’t really proves someone to be “stupid”, as they have their quite intellegence part of them. the world just loves to define this and that, wanting everything to be into formatted datas at hand. so now, how i wish they can provide a very detailed data proving about one’s love for the others by just datas, detailed yet correct and tallied to the corresponding target. the world loves to put to test everything so that it’s easy to understand, yet if the world that we lived in can really be “decoded” so easily, then why are we still “decoding” it now? but those that have reached a certain point of understanding can really tell things apart.

@lordarous The IQ part of the post is purley subjective, so totally agree,but I was implying more about people realizing their full potential,which some in The Mental Health Service can’t see it as being possible.I have personally experienced this myself

I can’t speak for anyone else’s circumstances, but I have memory problems.

If I could learn I would fuigure something out for work.

I feel like I’ve wasted the last 10 years of my life when I could have been learning a skill. The only time my memory works right is when I’m manic.

I have SZ, I hold a degree in biochemistry and I tested in the 95th percentile for the PCAT for pharmacy school. I don’t think we have lower than average IQs, there have been many successful people with schizophrenia such as that fella that won a Nobel prize in mathematics and economics. Schizophrenia definitely makes it harder for me to concentrate, mostly because I smoke so much but anything is possible, even with schizophrenia!

Executive function determines the overall quality of live, productivity etc and not IQ. IQ is used for solving complex puzzles but for day to day activities executive function helps. Executive function contains various cognitive parts mainly what useful include planning to plan everything and for execute need working memory and attention.

I am not cured, but with proper medication I live a good life and don’t feel disabled at all most days.

Of course not all people with schizoaffective/schizoaffective have lower than average IQs . Taking these forums as a guide to the IQs of those with sz/sz-a is not a good idea however .

I have both Asperger’s and schizoaffective and the spiky profile that goes with the former . That results in this . 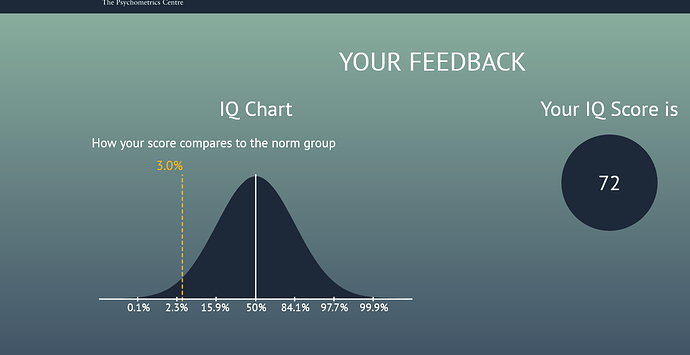 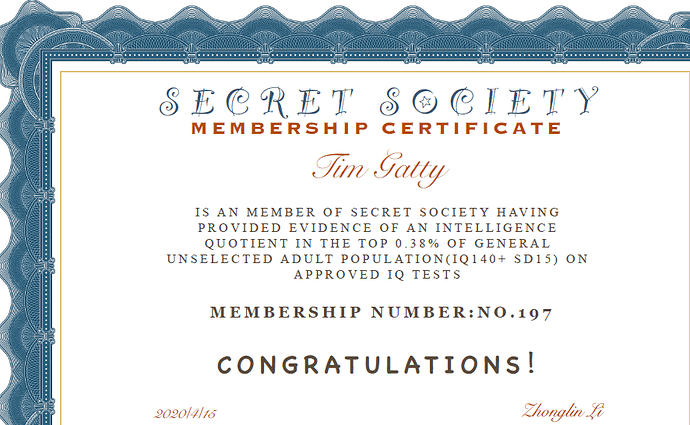 A person asked me a short while ago how I manage to function with a score like the 1st one . It was a good question . The truth is I need quite a lot of support to maintain a healthy independence . Like many on the spectrum adaptive functioning <intelligence level .

I think @ninjastar would have had experience of adaptive functioning with some of the people she’s helped , and could give a good definition of it .

IQ starts with a cup of coffee you had your today?

I’m actually a member of a Secret Society as well!

In fact, it’s so secret that I don’t even know I’m a member yet.

A book about research into improving brain power. I’ve read it and it’s worth getting. 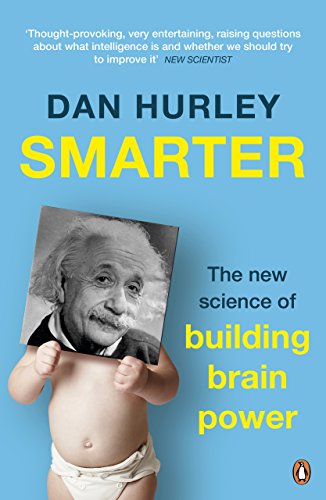 It is not curable but the iq thing isn’t true.