I think its popular nowadays to be. I try to be With some stuff. Not all in though.

I recycle, but that’s about it. I honestly don’t think the earth is in any danger. At least not to the extent others make it out to be.

Plastic use, it goes in the seeas and hurt animals thats real. I dont know what to Believe either,

True, that does happen.

But thats kinda easy, u can use paperbags or cottonbags also newspaper in your bin.

Soon they’re going to charge you for breathing air. They already tax water. 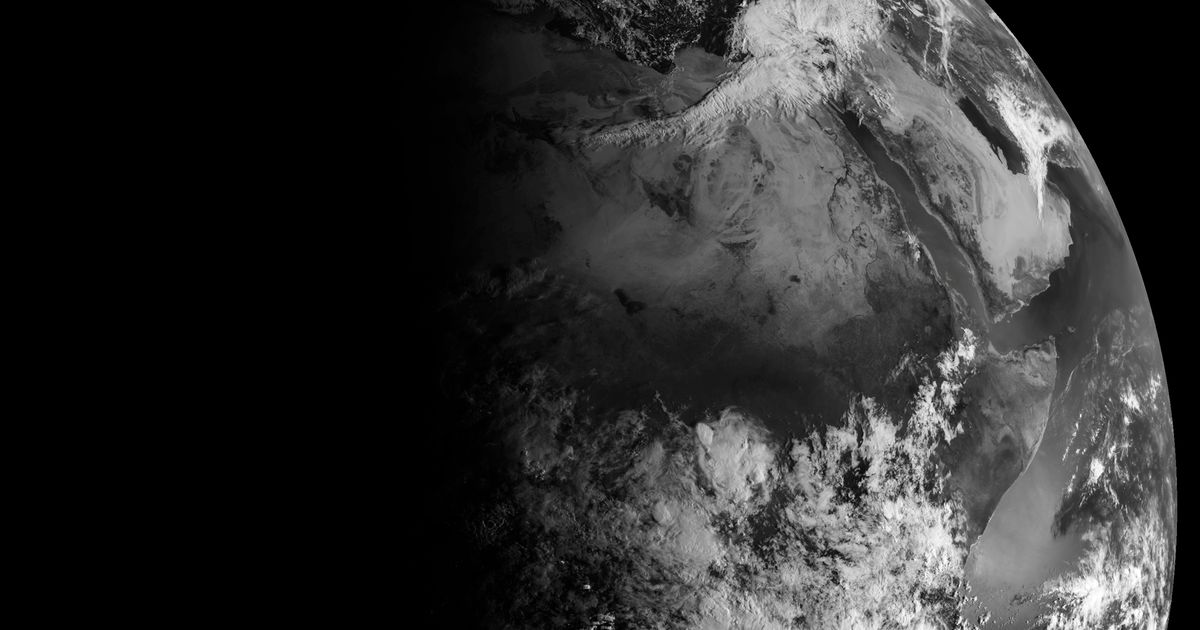 The most damning conclusions from the UN's special climate change report

"We're at a crossroads."

I recycle as much as I can, being in the industry you hear the horror stories of stuff going to the dump anyway cause there is no market for it

I’m starting to believe global warming is real but we won’t stop it. We can’t afford to. It may be manufactured or hyped up I’m not sure…we really need to colonize mars and eventually get past the solar system.

over here in Europe & the UK we are cutting our carbon footprint nationwide but other nations like China, India etc are rising really fast, I’d like to think that they would look at what we do and follow our lead but the big conglomerates are just greedy and care more about money than mother earth, we need to try and convince these other nations that we all need to come together to help keep this planet clean and functioning.

According to the report summary I posted, in 30 years most coral reefs will be gone.

It will never happen. It would stifle growth and bankrupt countries. It sounds nice though. Corporations don’t really care except the bottom line.

End of the world might happen but we should try to colonize space ASAP. I’m sure we’re going to develop advanced technology that will save the planet.

You can charge your Tesla with power from solar farms. It is cheaper than coal and doesn’t hurt the environment anywhere near as much.

Now youre starting to make me sad though

I would be for cleaning up the environment if and only if china, india, russia, etc. follow suite. If the players don’t follow the rules, why should we? they’ll just keep on polluting and their GDP growth will grow faster than us. I’ve heard china doing great things like with solar panels and stuff, but they are still polluting like crap. Politicians lie and treaties are often broken in the name of money and votes.

Yeah thats true, but we the induvidials can be eco.

Ya I guess, we can all do our part. It’s a matter of behavior and changing behavior.

A lot of upper class people do it. Most of the poor people just don’t care, have time, and just focus on work and feeding their family and getting day by day.

Yeah, its about getting up your eyes for it i guess. It can also be expensive lifestyle and more work