An idea for some of us who need it

Been happening for a while and it’s really trouble some. At first I thought if I could just record everything and then review it later I could see what’s real and whats not and maybe find a pattern to my hallucinations. But that sounds excessive complicated and paranoid… so kept thinking

also there would need to be a delay… so after a schizophrenic auditory occurrence takes place the user would have time to glance down and see the if the device indicated it was indeed real audio… this could bring consistent peace of mind to a lot of us who struggle with wondering what we’re actually hearing.

it’d need a small mic, processor, and light array and a battery… probably rechargeable… all those things might require it be a full blown watch… which would also be cool… like a semi-smart watch…

what do you all think? anyone have any clue how to make such a thing a reality?

Patent it before it’s too late!

It’s been published. It’s too late to patent it!

You could search for a phone app that does it.

Maybe create an app for that.

that could be a good project once I get a droid

Do you have a smart phone? Apple maybe?

Well, there’s an app for the Apple watch. 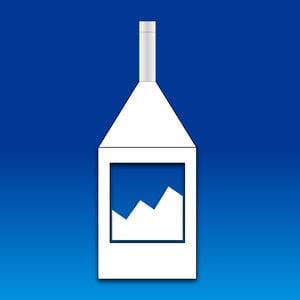 *** Research points to SoundMeter as the best sound level meter app available on any mobile platform:

cool… I dont want one of those though

I don’t care a bout water proof… but plasticizing the circuitry would provide a lot of protection for casual use.

and also you gotta recharge the apple watch like every night 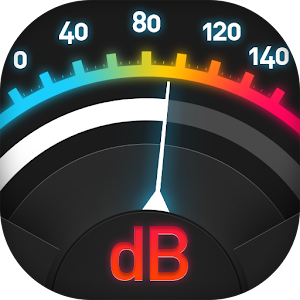 Application "Sound Meter HQ" calculates sound level (noise level) of surroundings with the help of built-in microphone. Result of the measurements are displayed in decibels on the screen of you phone.IMPORTANT:This tool is not a professional device to measure decibels. It uses built-in microphone, which was created to capture human's voice. Such a microphone isn't able to capture sounds above ~ 90-100 dB.Maximum value differs depending on kind of microphone you have. Additionally some devices ar...

Sorry you’re going through this right now. It’s fairly unlikely your neighbours are talking about your thoughts though.

I’d calm down about it. (creating the noise meter).

It’s possible that you can overhear your neighbours, but it sounds like paranoia and/or delusions of reference.

Sosy just stop. People are not talking about you.

I’m telling you right now it’s your imagination. I use to hear my whole apt building talking to me.