Am I alive or dead?

I don’t understand anything.

I’ve been asking myself the same thing for nearly 15 years unfortunately.
What brought this thought on for you?

I don’t know. I really wonder if I’m a alive

When it started for me, it was my very first psychotic episode. I saw/heard/physically felt myself die, then spent the next several years trying to research and prove that that wasn’t possible. My death (the first time) was very specific, and so convincing that I was calling loved ones from the “scene of the accident” to tell them I love them one last time.

Since then, I occasionally have an episode related to that first death. But I’ve “died” a few more times since then, in very different unrelated ways, always very detailed and 100% realistic in all of the 5 senses. Once I was murdered, one time was a drug overdose, another was a suicide, etc… I’m always (even on my good days) at least partially convinced that it’s either already happened or that I’m still in the process of dying. On a BAD day, I’m 90-100% sure I’m dead/dying, on a good day I’m 10-20% sure dead/dying.
So I was just curious about your thoughts, whether it was psychosis-related for you, or the question itself came to you?

If, just, dead would be so easy. I sometimes get delusions about dying.

I agree, sometimes dead is better

But seriously, it really WOULD make things easier if I could lean in to the idea completely. But since my kids were born, I have a need to hang on to the idea that I’m just schizophrenic… for them

Do you think dead people could write messages in this forum?

I often feel the same way, and I truly don’t know the answer.

Who knows what a dead person is capable of?

They seem to be rotting corpses unable to move.

Maybe we need to rewrite classical dualism towards a new “corpse/mind” paradigm.

I think we’re talking about the death of our soul. When I feel so numb, like from novocaine, it is hard to imagine a healthy mind.

Who knows. We could all be in purgatory

You should check out MWI (many worlds interpretation) and quantum immortality. 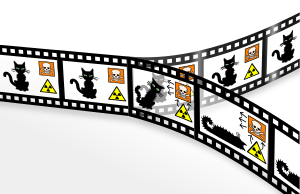 Basically it suggests that you can’t die and that each time you die in one universe you switch to another imperceptibly which is an almost identical universe in which you survive, leaving the old one behind for them to grieve your loss in that one.

I struggle with this question at times. 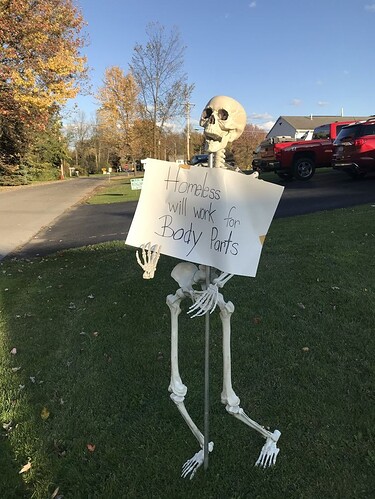