Your iPhone might not be able to run the new iOS 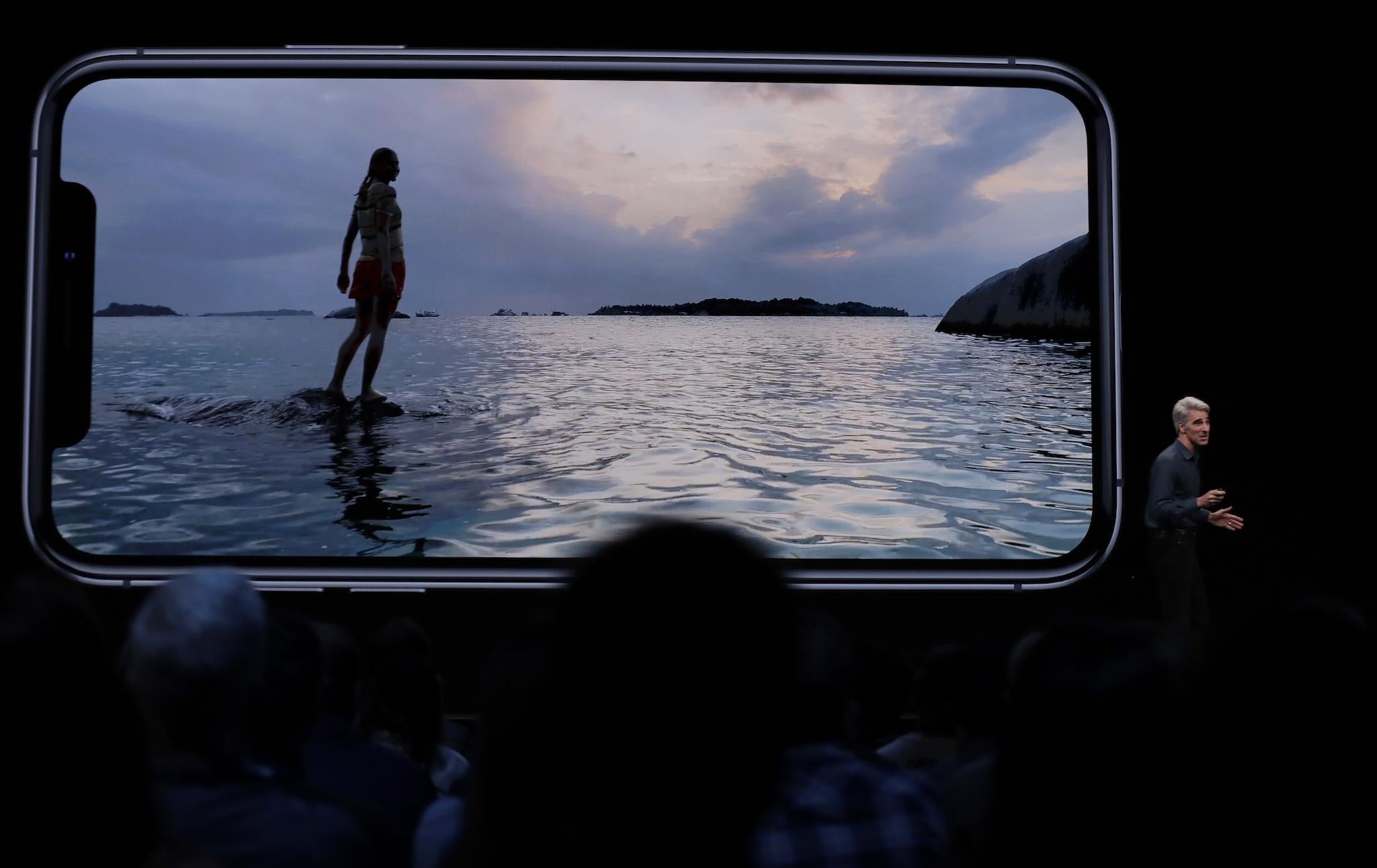 Your iPhone might not be able to run the new iOS

Many iPhones and iPads are going to miss out on the brand new iOS software update, which brings a whole host of features. iOS 13 will arrive in September and bring with it a dark mode, as well as

This sounds like Apple wanting people to buy new iphones and ipads. Thus boosting their coffers.

That is why android is better. Go android.

It won’t support my Dads iPhone 6 but it might support my iPhone 7.
I swear I might switch over to android.

My android phone has never received an operating system upgrade. I’m running a pretty old version as a result.

That was the one good thing about iphones. They received operating system upgrades.

I just upgraded from the LG G6 to a Galaxy S10+.
So far this phone is bada$$.
The battery life is crazy and it is so fast compared to my old phone.
My brother swears by apple products but I don’t like them.

It generally depends on the manufacturer for updates.
If your phone is unlocked you can usually upgrade android manually.

They are doing older phones a favour. I had a 6s and the last update ruined the battery life