Squeezed another year out of my iphone

I bought an iPhone 6s Plus in 2015. I thought it would not get the new iOS this September.

But it is! I was saving up for a new phone in September but don’t need to now.

Wow, that’s a very long time to own a phone. I’ve never had an Android phone that received an OS upgrade.

I always buy cheapo Android phones. I think the more expensive ones get OS upgrades.

I was worried that if it didn’t get the OS upgrade it would be a security risk. But luckily I get another year out of this bad boy

Actually, having said that, my cheapo Android phones did get security updates. Just not OS upgrades.

Yeah security upgrades are more important than OS in my opinion

Apple has a longer update cycle for most of its phones, 5-6yrs, Google update cycle is 4yrs OS & security. Samsung I think its 4yrs security and 3yrs OS.

Is the 128gb. The inbuilt battery app says it is at 93% capacity

Is the 128gb. The inbuilt battery app says it is at 93% capacity

Wow, storage is not a problem. Did you replace the battery recently because 93% is quite high for an iPhone purchased in 2015.

Xiaomi should receive Android 11 this summer I read. My Google Pixel 2 got Android 11 last October but Google phones get faster and more updates than Xiaomi and Samsung.

I have never replaced the battery but I operate the phone with pretty good ‘battery hygiene’. I think I have been lucky

I have never replaced the battery but I operate the phone with pretty good ‘battery hygiene’. I think I have been lucky

The iPhone 6S Plus has a low market share in the US. 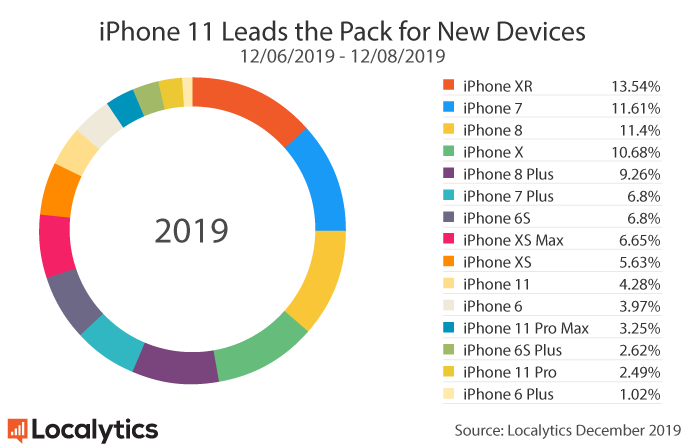 The processing power leap from 6 to 6s was substantial. I really rate my 6s plus