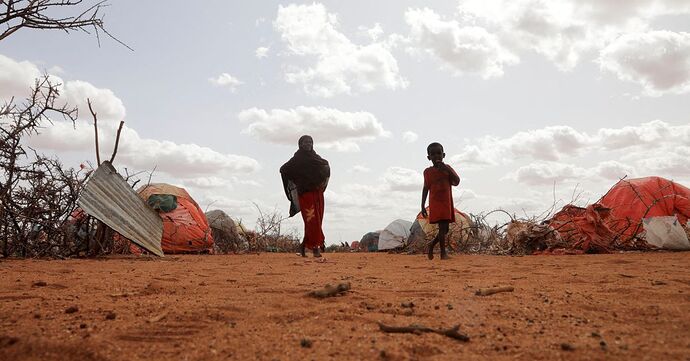 Please only Post "Schizophrenia-related" news in the news section News

Thanks - we want to keep the news focused on what this site is focused on.

Thanks, I moved it to lounge.

i think we can spare some food

So, I just increased the amount I donate monthly to the (U.S.) Food Bank of the Heartland.

Apparently around 40% of food is thrown away if it is not sold.

Because if they give leftovers then why buy … just wait til they give it away so they rather throw their food that doesn’t get sold.

We could feed all the people easily if they world humans weng vegan.

How many billion animals are fed food that humans could eat.
It takes up so much water and land and food to say raise cattle.

Do watch cowspiracy and dominion and earthlings and what the health.

That guy looks like he’s getting lots to eat, look at that double chin, maybe he should share some of his food instead of lecturing the world. Undemocratic Nations, I don’t recall voting for anyone that works there. 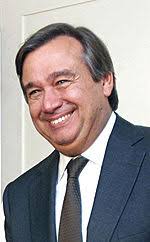 Typical socialist leader. He lives large while “the people” suffer.