Wish I could know you all in person

I really really like you guys. I feel much less alone in this world with your support and input. Sometimes, I wish we could all meet up and have a good time.

Me too, that could be very fun

I’d make you all leather things :3

There should be an annual mental illness day at Cedar Point. I would love to be in a theme park full of other crazy people for a day. I think it would be a blast. Assuming everyone took their meds that day.

Nah you should all fly out to Lisbon

It is very hard for me to find other sz/a people in person. I have found none so far and don’t know how to in the first place

Maybe you did you just didn’t know

If I was rich I totally would. Portugal seems like one of those hidden treasure places in the world, gets almost no attention and nobody thinks of it for vacations, but the pictures online are gorgeous.

I mean just look at this:

nobody thinks of it for vacations

In Europe it’s very popular actually. Algarve is almost all turists, some places don’t even speak portuguese anymore only english.

But there are some hidden gems also, it’s small but it’s big in a way

To me it is stunning. The U.S. is considered wealthy but here is a big city I live just outside of:

Industrial wastelands. Many smaller European countries seem like fairytale lands to me.

Yeah, it’s really not pretty. But the US has some amazing places as well, it’s so big and full of oportunity, it’s a good country.

Jk, or not, well saying the truth joking around

Is this in Detroit?

The historical ambience of Europe really gets me. In Oklahoma there are no buildings much over 100 years old, so when I see all those 200 and 300 year old buildings it seems magical to me.

Fighting words! I love your city 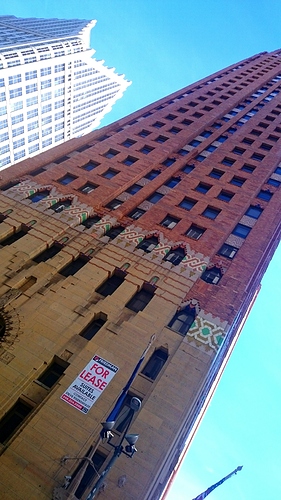 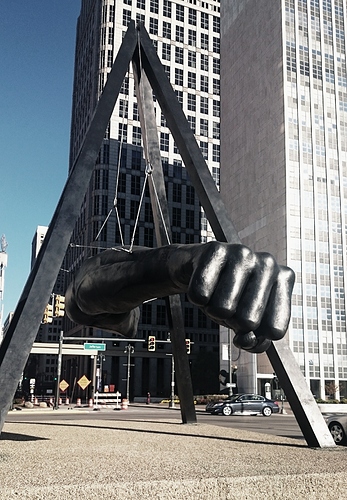 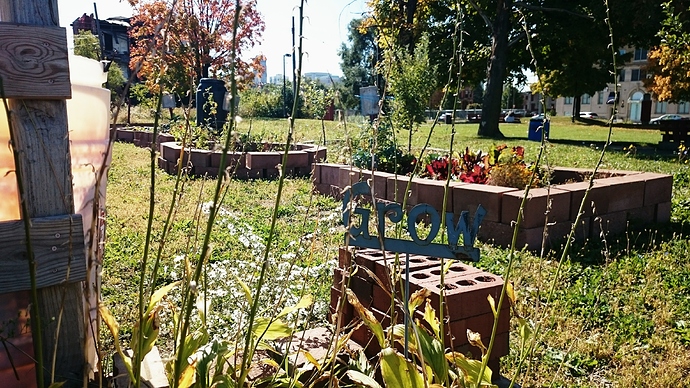 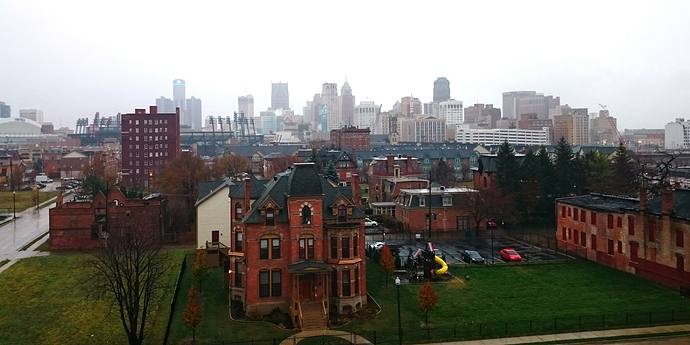 Yeah it has some good parts for the wealthy, but there is always the undersides that most people ignore. I saw the same thing in the LA area when I was homeless there. Small pockets of millionaires surrounded by wastelands of poverty.

I’m not hating on my own country, but there is a sense of decay here that I have always felt.

Is this in Detroit?

Yes I collect photos of the parts of Detroit that have suffered. I find them important in a sad and haunting way.

So yeah anyway let’s all go to Portugal lol.