Wish I could know you all in person

That’s actually better, not spanish at all

some places don’t even speak portuguese anymore only english.

I would love to be in a theme park full of other crazy people for a day. I think it would be a blast.

This is true. It has this haunting feel to it.

You are also right about LA and many places in the U.S.
There is this sense of little oasises all around poverty. It is sad when the people in the oasis want others to leave their place.

I was once walking around and saw this one homeless woman get honked out for going though someone’s trash. Some a-hole frat kid was being a d*ck. When the ass drove away, I went over and gave her some cash, and she gave me this look of shock as if she expected me to tell her off. It was sad that people are such jerks sometimes.

Agreed, I’ve been to the poorer parts, too. It’s a town that got its feet swept out from underneath it. But it’s also a town where people are doing what they can to make it better.

I am definitely not knocking Europe, but it has the same problems. Awesome place to live if you’re wealthy, but there are a lot of cruddy places, too. They just don’t make the tourist sites. 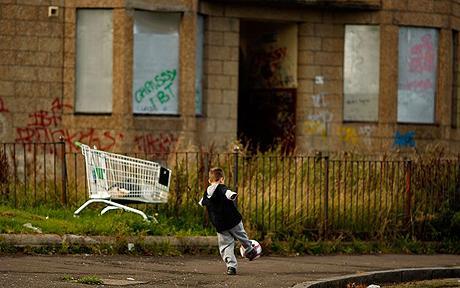 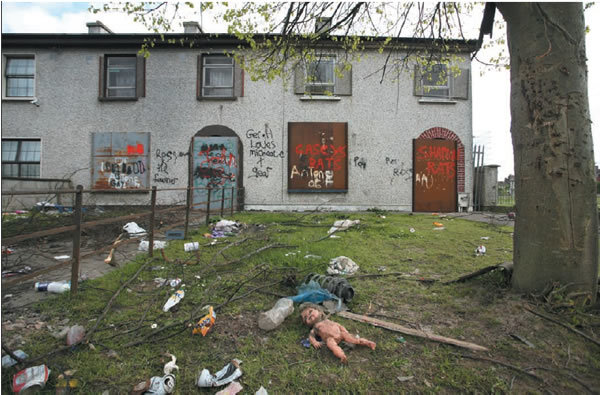 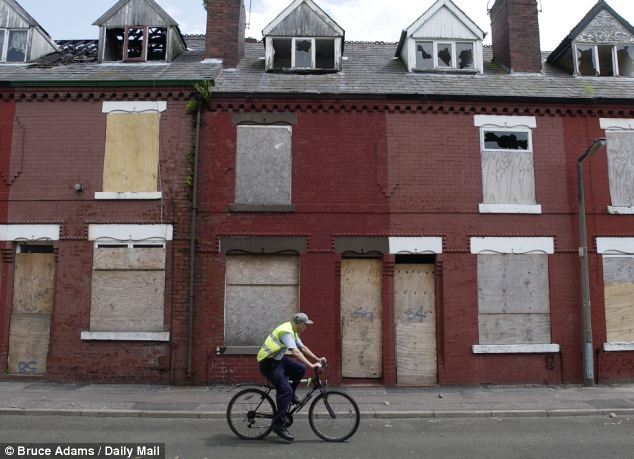 I like my country, but Americans tend to be a chauvinistic lot. I would like my people better if they had more appreciation for other cultures.

It’s good in a way, the globalized notion of the world, but it’s exactly that, respect for culture. I find that culture still exists, and it blooms in the most wonderful and dreadful situations, but there’s a macdonalds in every country.

The fast rise of the US is scary, really, it’s such a new country, built on top of the destruction of other cultures. It’s scary, in all honesty.

Thanks for sharing the photos. Without the internet I would have no idea about the truths around the world.

What gets me is Americans who go to Paris and eat at McDonald’s. They might as well have stayed home.

The fast rise of the US is scary, really, it’s such a new country, built on top of the destruction of other cultures. It’s scary, in all honesty.

My biggest self-criticism of my country is that our currency is entirely fiat, and we only hold our position as the world reserve currency due to our military might. So in this way we are not really independent, the global banking elites have us by the balls at all times, which means our military gets used instead of truly being our own. I would like to see us become truly independent someday and not just think we are. Then there wouldn’t be the need to overrun other cultures just to keep our own alive. This is something that I will openly confess no matter how defensive I’m feeling.

I can understand that, I honestly can’t form an opinion about Portugal being in the EU, sometimes it’s wonderful sometimes it’s terrible, and the feeling of lost independence is brutal.

I read somewhere “they” wanted to make the same in the Americas, unite the american countries.

I guess I have two main criticisms - the tendency to ignore the global community and go rogue, like with the pretty baffling and terribly executed Iraq war, and the tendency to decide that certain areas and certain populations inside the US aren’t our problem, so we exploit them and then abandon them.

I read somewhere “they” wanted to make the same in the Americas, unite the american countries.

That would be a fiasco, at least in North America

Yeah I don’t see Canada and the US uniting very well. The poor countries in the south would benefit more though.

I think it’s a fanatical goal that probably started with good intentions, as in, no war if we’re all under the same banner. But it never really pans out that way, human psychology is tribalistic, which is perfectly okay as long as every society gets its sovereignty respected. Trying to forcefully unite everyone under one banner actually encourages warring, it’s simply unnatural.

And we as the U.S. are the big sock puppet tool that gets used for it most of the time. If we lost our position as the world reserve currency, we would be in deep ■■■■. But in exchange for our position, our military is used to play Global Police Force. Obscene amounts of money get dumped into this while we have millions living in poverty here. It’s ridiculous, but it’s the hole we have dug ourselves, and I have no idea how to get out of it without massive collapse. It really blows.

I would like to know the names of the companies that manufacture the weapons, where are they from, etc, to know where that money is all going. The military–industrial complex (MIC) is an informal alliance between a nation's military and the arms industry which supplies it, seen together as a vested interest which influences public policy. A driving factor behind this relationship between the government and defense-minded corporations is that both sides benefit—one side from obtaining war weapons, and the other from being paid to supply them. The term is most often used in reference to the system behind the military of the In a U.S. cont...

This is a list of the world's largest arms manufacturers and other military service companies who profit the most from the war economy, along with their countries of origin. The information is based on a list published by the Stockholm International Peace Research Institute for 2013. The list provided by the SIPRI excludes companies based in China. The numbers are in millions of US dollars.