Why do you think people develop sz

Maybe way more people than we think have sz but only some have it triggered for traumas or smoking too much weed. Ever since I can remember I’ve had peculiar behaviors but I was ok, the bad experiences and symptoms came when I moved to a bad environment. Had I never been at that bad environment I would have never developed sz? it’s possible.

I couldn’t help but laugh at this comment. You “almost” got me to spit coffee all over my monitor. I was totally not expecting that

what does fapping mean?

Pixel caught SZ from wanking too much

I was going to mention prenatal vitamin or nutrient deficiencies,probably iron or calcium or boron. combined with bad genes, environmental factors, and stress and for me…drug use which I highly regret to this very day

think it’s a virus that attacks the brain, I think everything is a virus mixed with other things like genetics, hormones and other environmental factors.

There may be something to this, at least for some people. 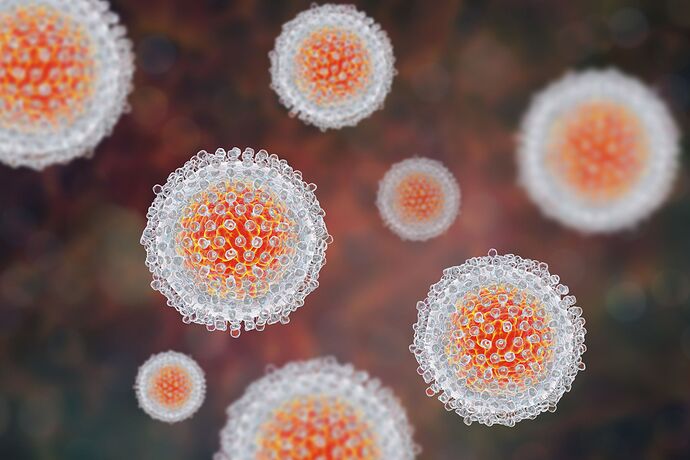 This ancient virus was not found in all or even most addicts, it was still only in a small percentage. But it was more common in addicts than non addicts. 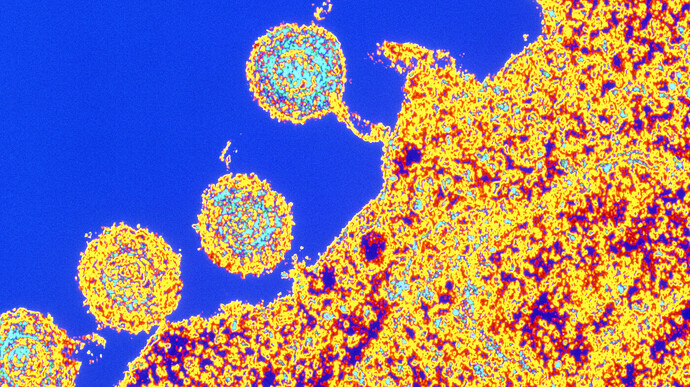 Two herpes viruses that cause skin rashes in toddlers may accelerate Alzheimer's disease when they infect brain cells. The finding suggests antiviral drugs might help protect the brain.

And, the antiviral drug used for herpes seems to help cognition in schizophrenia in people with HSV-1 so this is not an “out there” theory. But obviously it’s complicated and probably not the same for everyone.

Antiherpes virus-specific treatment and cognition in schizophrenia: a...

Supplemental valacyclovir may alleviate impairments in cognitive domains that are often observed in schizophrenia but not psychotic symptoms in those exposed to HSV1. If replicated, this approach could provide a novel strategy to treat cognitive...

Pixel caught SZ from wanking too much

(Worked in an adult video store and got to take stuff home to watch free.)

I think its either a chemical imbalance, shattered ego, due to mental abuse,genetics, or something spiritual.

Delusional part of me wants to say we’re chosen by the gods for a special purpose.

The rational part of me says genetic precursors and stressors.

I remember being a kid and saying to myself if I don’t make it to a certain place by a certain time that a ghost would haunt me forever. I said that in my head

I was under high stress mode when I had my first breakdown. But I felt gradual symptoms before. I didn’t know any family members from my father’s side. I think he was hiding evidence of the illness in his family. This may just be my paranoia.

Here is something that explains alot.