When did schizophrenia first appear? 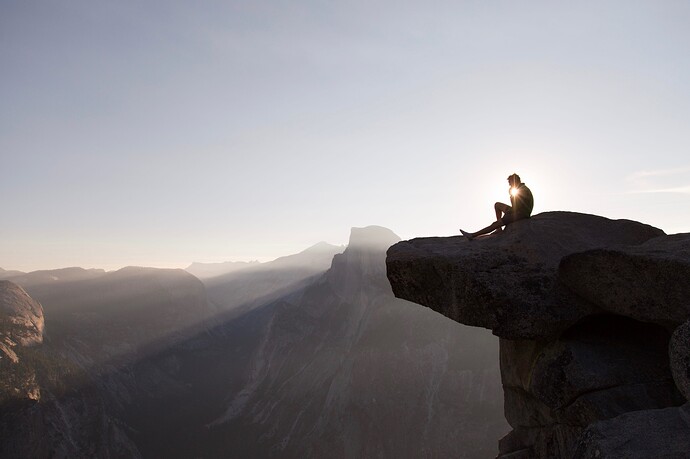 @firemonkey Interesting, will have to check it out.

I’ll have to do more research on this topic, but it seems currently there is no consensus on the origins of schizophrenia, at least where it popped up on the genetic timeline. Would be interesting to know where and how it started. I presume just some stupid genetic mutation that somehow prevailed to modern day.

I think it’s always been around, we just didn’t recognize it as a mental illness until much, much later.

Even the Salem witch trials. I honestly think they were killing psychotic people, thinking they were evil.

HOWEVER, I am not a history buff. I don’t know much, I am just making connections in my mind, that make sense to me. But that doesn’t make them true, necessarily.

I also read that sz came from Neanderthals.

A viral infection turned egg-laying reptiles into mammals. This is what I read when I was doing research on evolution.

I do believe the autoimmune condition theory of this illness. I feel like they should test out regular immune blockers on schizophrenic patients and see how it goes. Cause autoimmune equals inflammation. Would be nice to get rid of the inflammation.

Another question to ask is what’s the evolutionnary advantage of sz genes and why aren’t these genes eliminated yet given Darwin’s theory of evolution?

Infact, if they did find an immunosuppressive medication to work on this illness, I bet most of our lives would improve drastically, cause that would be aiming at the source instead of putting a band aid on all our symptoms.

So is Darwin theory wrong?

It makes sense to me. I actually know the gene responsible for a degenerative disease I have separate from the label called CMT. It is caused by duplicated PMP22 Gene and other abnormalities I read in my DNA test report. I have CMT Type1A so its not as severe as being in a wheelchair, causes nerve tissue to wear thin…I also have another issue related to hyper-inflammation of tissue a skin issue that I have under control. I was asked to try Humira which is an immune-suppressant medication but chose not to take it due to its possible risks of cancer.

They dont know enough about CMT its also rare. If these two are linked it could be a breakthrough in treatment…

I think these genes may be correlated with other genes which may be considered “good genes”. This is one reason I can think of…

Why immunosuppressive? If sz was caused by an infection the genetic changes are already made even long after the infection is gone.

Immune disorders are an ongoing thing where the immune system attacks the brain/body. This theory doesn’t have to do with the infection thing I don’t think.

I think he did DNA testing. Here in Canada its too expensive.