but I am compassionate enough not to Label you that.

I believe there are more Psychotic humans out there in the open than in the Asylum.

Anyway, thats besides the point…Buddhism saved my life…else I would have been completely neurotic …someone like nietzsche

So thanks for your concern anyway…I know what I am doing.

but I am compassionate enough not to Label you that

Compassion , to be honest means very little , I’m not a counsellor , Im not here to council you , what ever MI is. It surely is accurate. Mental Illness? There are meds for that you know? No shame in it…

.I know what I am doing.

No you don’t. Am I confusing you with another poster who thinks his parents are getting people to surreptitiously inject him with meds?

delusional triggers. you should read the forum guidelines.

but I am compassionate enough not to Label you that.

Honestly I think it’s more compassionate to tell you the blunt truth than to lie and pretend that you seem healthy.

And you have good company here. I’m mentally ill, and so are at least, I would say, 90% of the people here.

I know u r taking about the past life Minnie. … Have u know that those could be true??

I don’t know. Neither do you.

I’m not sure… I guess. “Here lies a caring woman with lots to give and little regrets”

I Once For Tha First T(Y)me Thot That and Was Astonished Because I NVR Thot That Before … ,

should serve the living, not the dead.

A Tombstone Can Serve Tha Living … ,

One Day After I Was Visiting My Mom’s Grave ,

I Wandered Throo Tha Graveyard and Quietly Looked At All Tha Tombstones ,

Some had Flowers With Them Some had Unopened Beers Sitting Next To Them … ,

I Jus Wandered and It Felt Lyke My mom Went To A Better Place … ,

Tha Wind Picked Up and Almost Howled As I Left …

I Thot You Sayd Something Else …

Exactly that. That’s what I meant when I told them. If they want a tombstone for me, I want them to have one. I would want it to say whatever gave them the most comfort. I want to be cremated, but if that’s disturbing to my family, they’re alive and I’m not and whatever they need is way more important. I have no attachment to my body after death. It’s important to me that they know that my wishes are that they hurt as little as possible.

I feel the same way about funerals, I think they should do whatever gives them the most comfort. Their memory of me is for them, not for me.

I (years ago) When I Decided To Commit Suicide ,

Tha First Song and No Album Was Gonna Be PLACE TO BE (by) NICK DRAKE … ,

and Tha Album Was Gonna Be PARACHUTES (by) COLDPLAY … ,

It’s Nonsense , Something Out Of Our Control … ,

But Tha Lil Moments We Share Before Our After Is and Will Always Be Important … ,

and Whats Amazing Is ,

That Even After We Are Gone Our Spirits Can Speak … ,

But Here’s Where It Splits … ,

If We Arent Careful , That Wishing To Give Comfort Can Eat Us Alive … 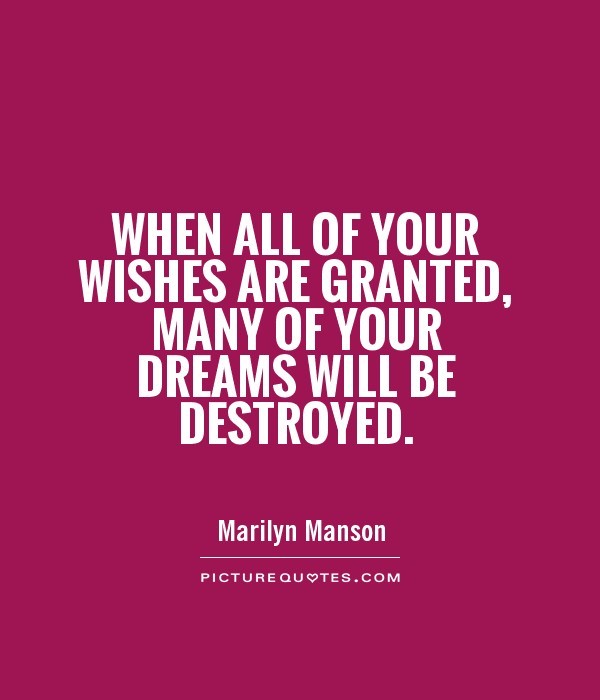 Dont know u replied to me?

Only thing I ever remember(which is in my dreams too) is severe abuse and continous beating and rape. My family says nothing of such happened (in case I believe them — which i dont) then this is a memory of my past life.

I am seriously considering Past life regression Therapy and Hypnosis. It will make my life for the better (hopefully)