Ways to have healthy coffee 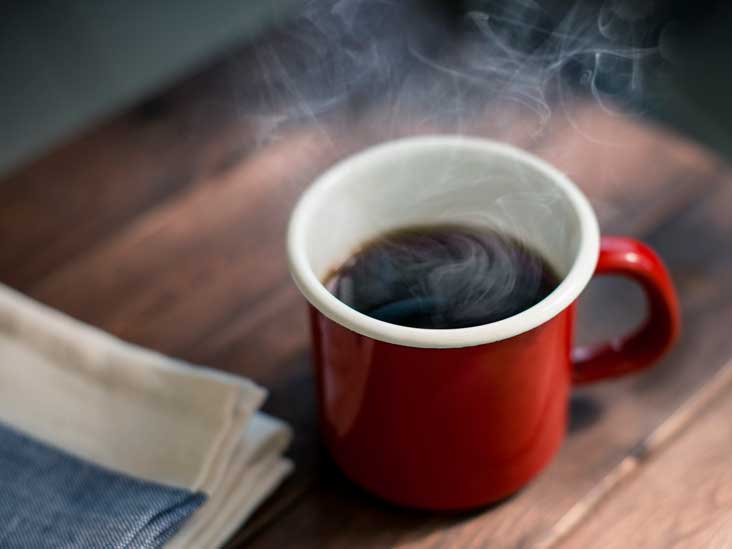 Coffee, despite having been demonized in the past, is actually good for you. Here are a few tips to make sure your cup of coffee is as healthy as possible.

I tried cinnamon in my coffee and it was terrible. I’m not sure what to buy. I put 1 spoonful of sugar in my coffee, which has 15 calories.

Anything that has the power to alter my mind like coffee, and give me fatigue withdrawal symptoms when I don’t drink it…Im suspicious of.

black with sugar is quite delicious

The only caffeine I drink is in energy drinks

This stuff is where it’s at. Mmmm.

If I’m making brewed coffee I like to add cinnamon to the coffee grounds. If you put it straight in your coffee it’s got a weird texture.

I mostly use instant, though.

Oh I didn’t realize you had to put it in the coffee grounds. Thanks.

I mean, that’s just how I prefer it. I’m sure there are lots of methods.

Yeah I sometimes add the cinnamon to the coffee grounds and then I brew the pot.
Like @LED said, adding cinnamon to coffee straight up gives it a strange texture. Why You Should Replace Coffee with Chicory Root

Do you love your morning of cup of coffee but worried about caffeine overdose? This just may be what you're looking for.

Does it taste nice though?

My dad used to grind orange peel into his coffee. Never seen anyone else do this. Tasted good though.

The healthiest coffee is no coffee.

Although, tea is better for you.

Yes it does. Just mix it with your regular coffee. It tastes similarly as the real light coffee.

Instead of getting peppy, I get sleepy. I downed a Monster and then another drink with 100mg of caffeine in it, so I had about 250mg in less than an hour and still was tired.

Could that be because u develop tolerance to it? 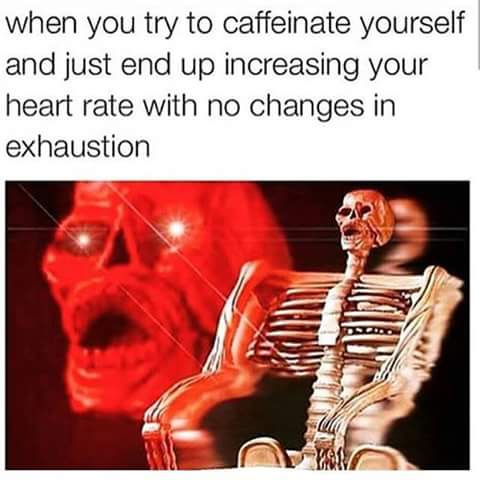 ^^^ My reaction to coffee