Have you tried to zap your brother into another dimension for the 4,000th time only to find your video game controller doesn’t do the trick? Do you arrange your food into your favorite video game fighter? Did you miss your college prep tests because you were approaching level 1,000 on Total Destruction Part 1,500. Do you have millions of dollars from competing in video gaming tournaments. If you answered all but the last question yes you may be addicted to video gaming. Well since it’s too darn expensive to put you through therapy, and we make tons of money on drugs we made one for that. It’s called vidgone. Side effects include going into a coma because the aliens finally got you in your dreams as revenge, developing an actual sexuality since you finally start to notice that other people exist, and depression from realizing you wasted your life on gaming, and possibly even suicide. You may even become morbidly obese. Get rid of that addiction today. Get vidgone. 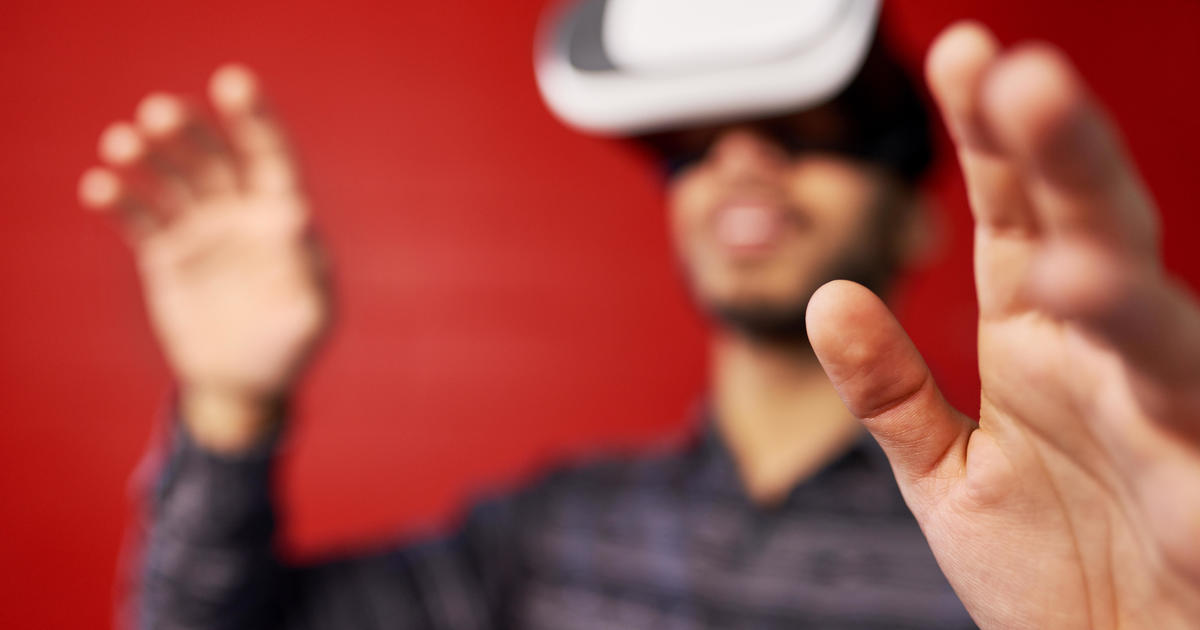 Addiction diagnosis requires a year of "severe" symptoms, including loss of control around games and deteriorating relationships

Completely agree with this. The same goes for other behavioral addictions. They need to be separated from drug addictions, because it’s just not the same. Drugs flood your brain with chemicals, the other addictions are just normal behaviors you enjoy too much.

This is just part of the push for increased pathologization. One common diagnosis for all kinds of behavioral addictions would be enough.

Fully agree. Especially since the reasons behind developing behavioral addictions tend to be the same, and so does the treatment.

I used to play solitaire on my computer for hours. I just couldn’t stop. When I realized this I completely quit it