To all who hate leaving your house, whats the worst thing you think will happen?

On a prior thread/poll, it was asked how often do you leave your house?
Many replied they hated to leave the house.
For me, it’s a hassle getting dressed appropriately, and coordinating where I need to go with what time the place is closed, to how much money needed…scheduling events to work without a hitch has never been my forte…

What is the worst thing that will/can/may happen when you leave your house?

I feel alien compared to other people, kinda like how a wolf would seem off in sheep’s clothing

But what would the worst case scenario when you leave the house? What disasters could result…?

I get out most days but sometimes the fear is that someone will find out I’m schizophrenic. I hide it pretty well but its getting harder.

Worse case, I am shot dead by police or some other Armed force.

every time I go out is about six days a week

followed up with there will a cop waiting at the house when I get back to shoot me.

I’ll be out of bed, which is so warm and soft. 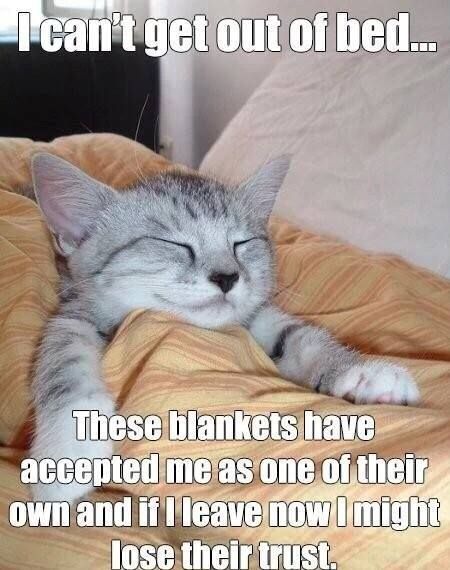 I dunno, that everyone will pick up that I’m different and I’ll be ostracized from society…

And not like cool hipster different, just weird different

an asteroid can hit me

That there will be my car standing there waiting for me to clean off the ice and snow.

That my thoughts and feelings would somehow be being broadcast to anyone physically nearby, and that those people would be hostile with me as a result. Or try to run me off the road. Or kill me. Etc., etc.

So what happens when you return home the same (or better) condition than you left?
Does the threat when you leave the house come back to walk you out the door the next time you leave?
Or does it turn into a different fear?

I don’t hate leaving the house but I am constantly afraid that these brain bastards who are controlling me will make me do something bad. They have done it before. I am afraid of dancing, babbling in “foreign languages”, singing, poking people, saying inappropriate things, hurting myself, hurting others…

In short, I am afraid of losing control. It hasn’t happened in over a year but I still fear it.

Do they bother you only when you’re outside your house, or is your home fair game?

I have had incidents at home of babbling, singing, doing “martial arts” (haha) and being an ass. When this shit happens, I really believe I am singing dancing, doing martial arts etc. I can only imagine how utterly fucking ridiculous it looks and thank Gawd I haven’t done anything in public in a long time. The biggest thing they did to me, at home, was inspire me to try and commit suicide a little over a year ago. I cut my wrist and took all my meds. Every now and then, they let me know they are there and will do something really small but no big incidents in a year.

Oh yes definitely on the difficulty getting dressed thing, I didn’t even think about that. When I have to leave the house but can’t get dressed I just throw a coat and sweatpants on over my pajamas, lol.

My past couple episodes I was scared to leave the house because I was just terrified of people hurting me. I was seeing nightmare scenarios in my head everywhere I went. Practically had a heart attack if someone walked by me in an isolated place. It was really rough. I’d get back and lock myself in my room because I was worried someone had followed me or was after me. I was even scared they’d somehow climb in through the window even though I live waaay high up…

I get terrible Deja Vu. I mean it’s rather pointless to go out when you feel you’ve already been out and experienced what you are about to experience. Not sure if that makes sense but I honestly believe ignorance is bliss. How I wish to be ignorant.

Be stopped by someone I know and have no words to handle a small talk.

Stepping in dog or cat ■■■■ always afraid of that. Have had some horrored experiences.