Do any of you think you have or do experience supernatural stuff in addition to mental illness like it isn’t part of your illness?

I think I do. Everyone says it is just my psychosis. I think my enemies are practicing Santeria/hexing me. At least, that is what the voices in my head say.

Yes, but I have a hard time knowing which is which sometimes. I’m willing to hand over bugs, spiders, bats and some of my voices experiences to sz, but there is a foundation there, not twisted by sz, that is real. My companion angel may be a combination, and the demons may be too, but when some aspects of my experience are covered in scripture, it’s hard to say it’s all in my mind…

This too! We have a shadow man in our house. My husband has seen him too and the cat reacts as well.
I like the saying, “don’t throw the baby out with the bath water.” I think it’s a mistake to deny any and all spirituality. We’re not just flesh and bone, how sad if we were. We’re spiritual beings too.

I absolutely believe in the supernatural. I was raised in a very magical, spiritual house and I still hold strong beliefs to this day. However it’s hard for me to distinguish between the supernatural and hallucinations. Especially shadow people, and things I hear that could very well just be a ghost. I generally assume it is my illness, anyways if it’s anything I think is spiritual my witchy senses start to tingle. I’m able to know what that feeling means, it’s different then general anxiety or paranoia.

The thought broadcasting stuff is pretty supernatural. Also, I’m pretty sure God communicated with me internally a few times. Also, there’s the apparent triggering of coughs and sneezes with negative thoughts, but that is likely correlation without causation.

Add in intrusive thoughts and you’ve got a good form of mental torture right there.

I guess what would be considered supernatural for me is how the voices communicate intelligently. They mostly speak to my subconscious, but I’ll go back and think about what I was subconsciously thinking, and what they say will be pretty spot on.

I believe I had dreams that were predicting the future. They were very specific and really came true. My grandma was said to have those as well, and she didnt have psychosis. I believe there is much more to life than what “normal people” can know and see.

My mom and I both have a sensitivity to those who’ve passed on, but the difference between us is she is afraid of the dead- even when it’s her own mother, father, and husband.

Me, on the other hand, I welcomed them and told them to come to my house instead of scaring my mom. They did.

Guess I’m so used to being around these (?) spirits that I never get upset if they visit, wish I could say the same for my cats.

They sense something in the house, slink low along the floor, ears back, then start howling in a creepy long drawn out whine.
Sometimes they will say my name very distinctly in a low gravely voice- when they do this- it makes the hair on my head stand straight up.

I’d never blame my Sz for the experiences I’ve had, many other people have been present to dispute the validity of the strage events as anything but real.

I was haunted by my grandmother as a child. And she would talk to me and ask me questions. It scared my parents so bad cause I was asking and talking about things I shouldn’t have known. So they ended up hiring a witch to purify the house and get her to move on. And I actually believe some of the stuff I see and hear are spirits. So I totally believe in the supernatural. 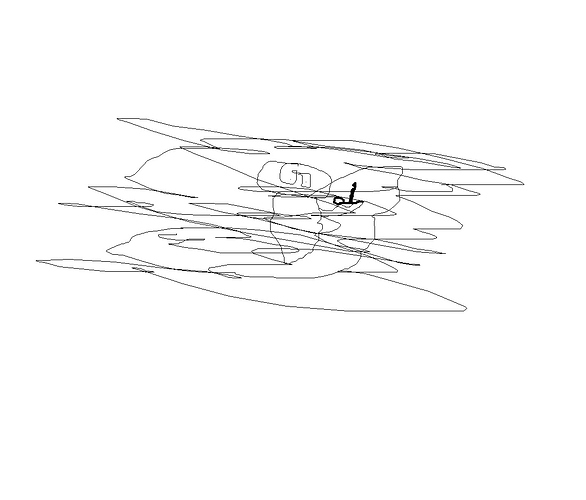 Right agree with those that believe in the supernatural. But like a lot of you it can be difficult to tell where schizophrenia begins and ends though. I’ve had so many experiences it would seem that have been supernatural but maybe some really are and were supernatural. I can’t figure it out. It can’t of all been sza but I have no witnesses to it so I there’s a ton I really can’t tell about

When i saw the ghost dog… all i caught was the back half as it went around the front of the car. I ignored it because i could see through it… until my gf walked around the car wide eyed… i said whats wrong you see that dog? …yes and she discribed the breed i thought it was…great piranese sp… she said it sat down and disapeared as she went to pet it… so i guess that one happend…

Both my sisters saw the same ghost I did in the old home we lived in. One time my one sister and I saw the same ghost at the same time doing the same thing. Was that vivid imaginations feeding off each other? Or actual sightings? Some believe, some don’t. I know after I left that home the sightings went away. Many moves and decades later I moved into a home where a woman had passed in this house, a few strange things have happened. Is this my over active imagination?

I believe I have a physical brain illness. I take meds for that. I also believe I have “spiritual” problems. I’m careful not to fall into the trap of believing ALL my problems are spritual though. It’s bad enough believing some of them are.