I have been getting very little sleep the past 2 months. It’s gotten so bad that I totally screwed up at work last week.

I’m looking on Amazon for the best sleep aid that won’t cost too much.

I’m looking at valerian, but that smells like feet. 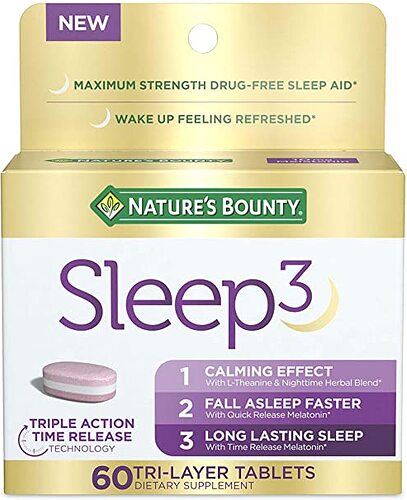 I get it at Costco, but you can find it at Walgreens and Amazon, too.

I take 200 mg trazadone…works for me and it’s non addictive.

Maybe ive said it before, but benadryl works well for me…
The valerian doesnt even put me to sleep…
Maybe eventually cbd oil too in fact

but me, i prefer to stay away even from the cbd, because of my sz…

benadryl works well for me

If you get in the habit of taking it,

It can cause a lot of problems.

Landed my husband in the hospital.

It’s okay every once in a while, but not more than once a week or so.

What happened to your husband because of it?
On this med, i have no side effects at all in the day, neither a physical addiction… i take it since six months, nothing wrong with me yet, but it stones me quite after it take, when it kicks in yeap, its made to sleep after it, not doing things for sure…

He passed out and hit his head,

When we took him to the hospital they said it was because of the benedryl.

If you take it every night it can contribute to short term problems like passing out,

I am more scared by my klonopin tbh, but ok, i understand. Idk, i am ill, i have to take even this benadryl. I dont find it really a tough med as our aps, but some can have problems, i see…
The zyprexa is not either made for sane people, they would have been knocked out by it, but we are already used to such drugs.
For now, i dont have a problem at all with the benadryl, but it dopes , i agree… but i prefer it than a second ap for sleep too, my pdoc agreed too.

My aunt who is a doctor prescribed me Cyclobenzaprine to sleep I didn’t take it so I don’t know.

I should have clarifoed I want OTC things.

Trazadone goves me restless legs and so does benadryl.

I have really bad insomnia and require 1.5mg of clonazepam to sleep but since you want OTC…

The most effective OTC I tried was this… 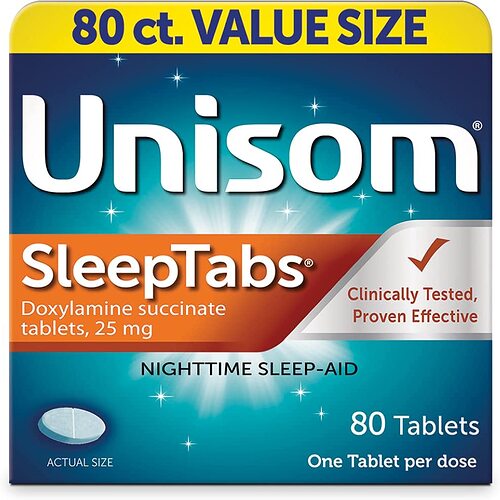 All the herbal stuff I tried didn’t work at all. Nether did melatonin. I also tried a bunch of other prescription drugs that didn’t work or didn’t work that well.

Some people say they are too strong, so maybe start with 1/2 pill.

The best sleep support supplements of 2022

Here are our choices for the Top 5 sleep support supplements of 2022. We reviewed countless sleep-boosting supplements to find the best choice.

Valerian does have some effect on me, but I can’t use it because of interaction with olanzapine. Magnesium and melatonin are the only things that I know for sure works for me to some extent, and they are safe.

Thanks guys! I appreciate it.

So far 4htp is helping! May get others for backup.

Valerian is a good otc I hear. Melatonin is good. Maybe look into cognitive behavioral therapy for insomnia. Not otc but an alternative to some of the more powerful sleep aids.

Meditation with muscle relaxation knock you into sleep.
It worked for me when I was at work.