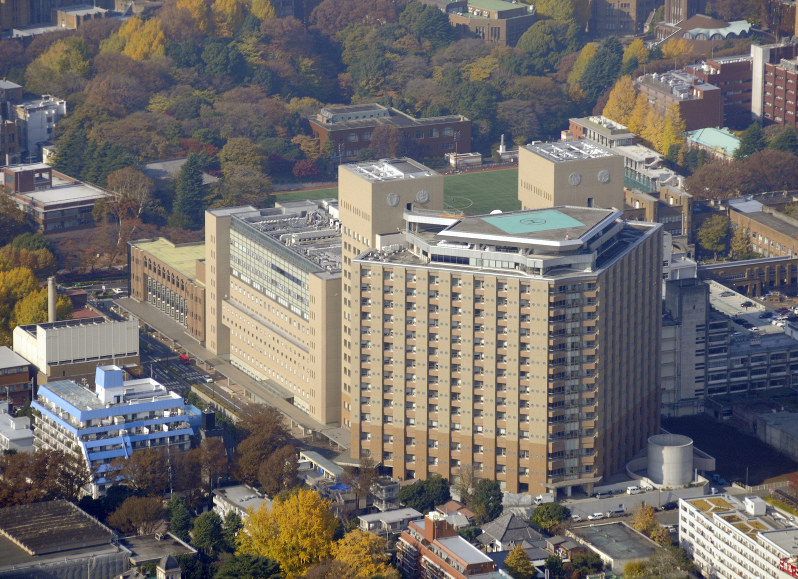 People with severe mental illness have a life expectancy 22 years shorter than average and are more likely to die from heart attacks and suicide than other people, a University of Tokyo Hospital study has found.

Those who smoke really should give up, or is it that they don’t care about dying younger than average?

Getting a good diet doesn’t seem so hard to achieve.

Meds are the problem for me…

The two huge causes of early mortality:
suicide and cardiovascular disease.
I will never commit suicide,
and regarding the cardiovascular part- well I exercise lots and lots,
and it may be a matter of life and death.
Because according to this study, schizophrenics are a risk group for cardiovascular mortality.

My life expectancy was 40. I turn 49 in November. Congenital heart defect. Just have to “keep buggering on,” as Churchill said.

I dunno…50% of even average normal people can’t so much as put a pill in their mouth daily and swallow it down with a sip of water. Medication non-compliance is just as much of a problem with even average people. Looking after one’s health is a very difficult thing to do for nearly everyone and the health of the world’s population is going down the tubes as a result. Look after yourselves guys, because NOBODY else is going to look after you…not your mother and not the doctors.

I just saw an article about lung cancer and high levels of vitamin B. I drink a lot of energy drinks. So this is not good news for me. I also smoke.

or is it that they don’t care about dying younger than average?

I dont, i prefer too but it doesnt matter cuz govt gonna ruin cigarettes anyways. Plus i dont want to be all decrepit and 95 living as good as dead like very old ppl do.

@Esm I value life in any form, I will cling to life for as long as I can, no matter how bad my situation is,
or how old I am.

The article says that long term use of medication could cause death by heart disease.

This is really worrying! My blood sugar level is ok. How else the medication could cause me a heart disease?

Vitamin B supplements linked to lung cancer – here's why you probably don't need...

A new study has found a link between high doses of vitamin B6 and B12 and lung cancer – but only in men.

I am going to break the record on longevity of a schizophrenic. Who’s with me?

Discounting suicide and long term serious med side effects, prolonged stress can create allll kinds of problems with the body. Mental illness is a strong source of prolonged, repeated stress.

I have this secret belief that if the spirit is too stressed and unhappy it starts making things go wrong with the body so it can free itself.

I think we need to be careful in saying that SMI and ACES always go together. My parents argued a lot, and often blamed me for their arguments, but didn’t separate till I was 21. I was bullied especially as a teenager but that doesn’t seem to be listed as an ACE. My mother was a problem drinker/alcoholic but that tended to affect me more after I became an adult.
There was no physical abuse. I wasn’t neglected although my parents weren’t particularly affectionate. Emotional abuse is questionable. My mother did say things like I’d never be as good as my father .
I think my ACE score would be quite low.
It’s true that some of us with SMI have experienced a lot of trauma/would have a high ACE score but it is by no means true of all of us here.

My ACE score would probably be quite low. My childhood and adolescence were a happy time of my life. Troubles began at 19 when I started uni, they later subsided for a few years, only to come back full force at 30, in the form of schizophrenia.

I smoke abour 10 cigarettes a day and don’t exercise. I watch my diet though. I would expect to die at 70, maybe later if I quit smoking early enough.

I’ve known a LOT of MI people, friends of mine, who have gotten cancer, and even died of it. I know that AP’s predispose you to cancer. It says so in the pharmaceutical inserts of a lot of them.