Is someone from your country present. I don’t have a television.

Yes, Greece has a few good athletes.
For example Petrounias in the rings.

Yes, he is good.
Think that: many greek ultra right politicians
were against him and his family and all similar
cases of immigrants in Greece.
Now that public opinion praises him,
they too are obliged to praise.
But before he becomes world famous,
they were saying awful things about him.

He seems to have a really good personality too. Really humble guy. 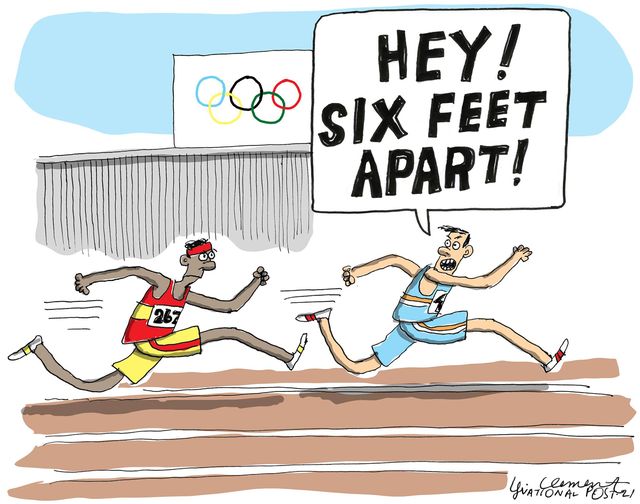 Ive been keeping track of some of the great runners, should be exciting!

I don’t have the enthusiasm for the Olympics this year for some reason but the Olympics is the only sporting event I like. I was on the track and field team in primary and secondary school. I did 100m, 200m, 400m dash, shot put, javelin, high jump and triple jump. I like the different events in the olympics. I couldn’t care less about team sports like basketball and hockey.

here’s my idea, have an olympic venue on every populated continent, just 1 per continent and then have a schedule of rotating the games at each venue every 4 years.

enough of all this pick a new city every 4 years, build all these stadiums and spend all this money only to use them once and then sit empty for years. that’s my big beef with the olympics.