Name the psychaitric hospital you were in and which country

I’ve been to every hospital in my area (there are many). And I’ve been multiple times to some of them. I don’t even remember how many times.

It was a good hospital. In England, UK.
Good enough anyways.

Been at 4 different hospitals. 3 in Sweden and 1 in Australia.

Royal Ed in Scotland. Hated it at the time but looking back now the staff were really good. Had beautiful grounds too

only been to 3 hospitals. one was just a county hospital in my hometown in indiana. the others were behavioral hospitals in ohio and virginia. northern virginia mental health hospital and summit behavioral hospital. couldn’t get any exercise in any of the hospitals only art was valued in those places

Then the psychiatric units at Rochford general hospital and the main psychiatric hospital ,Runwell, which was at Wickford.

Those are pretty near me. We have a st Vincent’s hospital here in Connecticut I’ve been to. It used to be called hallbrook though

I have been to one in Sweden and two in Australia.

Where are you from?

Meadowfield, Oakland’s and a couple of others I cannot remember the names of. They’re all in Sussex England

When you are sick enough it happens sometimes that a hospital is built around you. 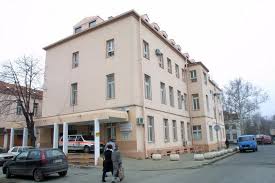 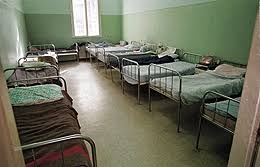