Has anyone tried medical cannabis for schizophrenia?

Yes, but not for sz.

This sounds like the worst idea I have ever heard of.

Smoking, eating cannabis when I was 16-21 caused my sz

I can’t smoke, I would be paranoid of the neighbours if I did, they shoot guns all the time, it would be a bad trip.

also, not recommended for schizophrenia. but sometimes for anxiety which I used to suffer from.

I personally absolutely love Cannabis the euphoria, relaxation and creativity. Also helped with panic attacks. It’s not for everybody, it expands your thinking sometimes causing paranoia.
Just like when some people are trying to find the right meds for themselves it’s could be a hit or miss. If it doesn’t feel right after the first time I wouldn’t suggest trying a second time.

I have a mmj card for my bad back…it helps with my schizophrenia too by relaxing me…I’m not against it all.

Has anyone tried medical cannabis for schizophrenia?

medical cannabis increases risk of psychosis, so defo no

The thing about addictive drugs is that they fool you into thinking they’re helping sometimes when they aren’t. Same goes for pain meds and benzos. Even alcohol. Maybe a very very low THC strain could be helpful for some.

try CBD hemp flower over medical marijuana. Hemp flower is very similar, just doesn’t have the psychoactive THC in it (or, very very small amounts of it so it doesn’t get you high). It’s also legal in all 50 states here in the US (not sure about the UK or any other countries). I use it for anxiety, and it’s nice. Also, cheaper than medical marijuana.

CBD is readily available here in the UK.

I wouldnt smoke weed again if someone payed me to. dont do it will more than likely make you worse not better 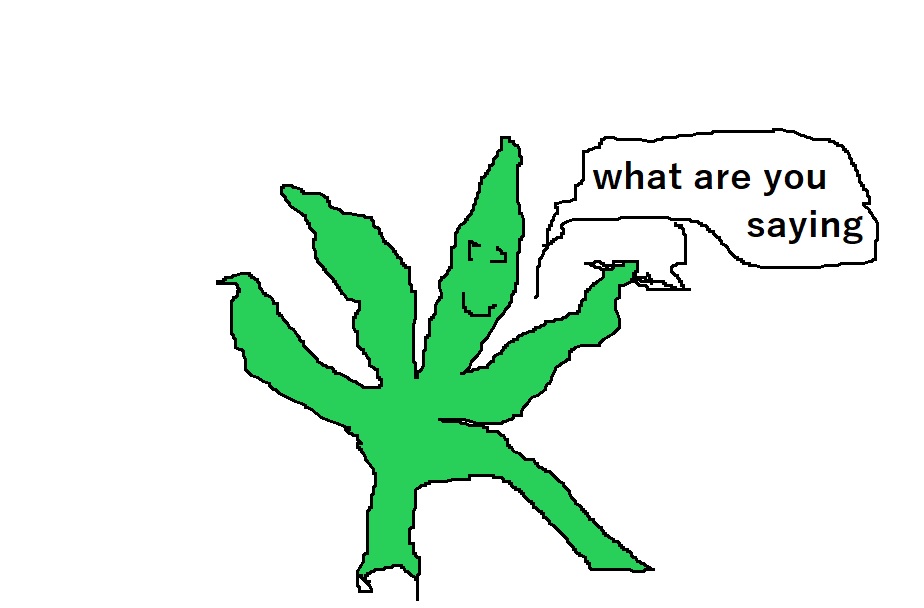 Oh i do miss the good old buds

I am so happy you are making your comics again

I would think it would make you paranoid but I haven’t tried it with sz. It’s still illegal here. Medicinal or otherwise.

I tried medical cannabis for a stomach condition back in 2013. I ended up hiding under the couch because demons were chasing me. Highly do NOT recommend for anyone with psychosis.

Well, the THC strains aren’t recommended for psychosis. CBD is actually being studied as an antipsychotic, but for the moment it only works in such high doses that it costs like $60/day.