Schizophrenia,in some cases,is simply a symptom of hypothyroidism. If you solve that,you are on the way to recovery. 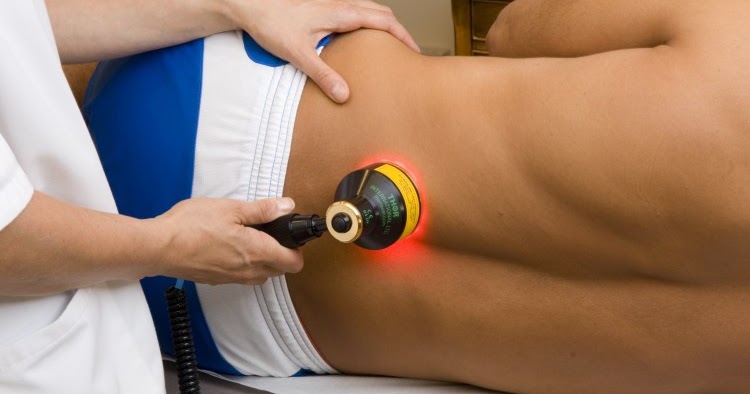 Hypothyroidism: Could it be treated with LIGHT?

1. Preface One of the most popular articles of my blog has been about the therapeutic effects  red and near-infrared light . An  edited...

Chicken neck soup contains thyroid. Taking synthetic T3 may be problematic for some people.In some people as it raises heart rate.

Did you do this treatment? Was it successful?

It looks like more Dr. Peat stuff… he prescribes everyone to take t3…

I got tested for that, didn’t have it

Me too it was balanced

My thyroid has consistently tested fine over the years and I’ve still presented SZ symptoms. This is more crap ‘science’ from the same poster.

How did you get tested? It may not show in the lab reports.

I’m convinced my endocrine (think that’s right) system is out of whack. Like my glands over-produce certain hormones. I don’t think they have a really good way to judge glands. Even a full blood panel isn’t enough. You would have to do stress testing to the 6th degree to get an adequate workup. And by that time, you’re already inpatient. Personally, I don’t put much weight in my glands or hormones, because they are so far out of whack.

I think drinking lots of fluids helps with their functioning though.

The medical establishment has induced ‘learned helplessness’ in the masses

I think this so called “scientists” and “doctors” are much more dangerous to society. Learned helplessness is a factor that not all szs have in their lives.

They thought I had hypothyroidism for a year or two…took synthroid for a year or two then I’ve since been tested multiple times and don’t have it. I think your thyroid levels fluctuate? And it has no correlation with my mental illness for me.

Caffeine,aspirin and B3 act as thyroid surrogates

Are you playing doctor or did you try this stuff yourself?

FYI if you are anti med keep in mind that the alternative health industry is just as hungry to take money from your pocket via quack tests and then selling you supplements. Been there done that.

And the website builders too. They can keep running a forum and censor it,if there is no real solution

I was Dx’d in 2008 with hypothyroidism and put on synthroid.
Ran out in 2014, have no medical insurance anymore, so I had to stop taking them.
I’m pretty sure they made a difference.

yeah its true. you have to do your own research pretty much. 3 years ago I took high doses of niacin consistently for a couple years im talking 5 to 6 grams of it a day. i learned about it from dr.abram hoffer.
I believed in it so much that it would work it was the only thing that was keeping me going when I was hearing voices 24/7 and seeing weird stuff. after about 6+ months it started to work.
but it came back and it would go away and come back and cycle continues.

my parents were against medication so I also had made the decision not to take it either.

during those 3 years and up to now which is around 5 years. I did a ton of work on my beliefs, I deconstructed everything I believed in and re programmed myself basically.

last winter I could no longer take the niacin as it was affecting my stomach. So now Ive been taking nothing since around december.

So my thoughts on the Niacin is that it was largely a placebo effect just buying me enough time to do all the hardwork on my mind.

placebo effect or not though it worked for me and thats just how my journey has been.

I’ve recently run across a couple of infomercials on TV that said the same thing.
I agree 100% and know for a fact that the Rx synthroid wasn’t really working for me, but either way, I’m done with Dr’s and whatever happens, I’m stuck with.

Reducing the endotoxin burden can improve some symptoms of hypo

A raw carrot salad can help to some extent

Dude you gotta research who you get your info from. Just Google " Dr. Ray peat quack"