If i was rich id

if i was rich id have a girlfriend

im on disabilty and dont work

where’d you buy one of them? lol

Money should not be a consideration when it comes to relationships. You should want someone who wants you for you as a person, not your money.

i was rich one time,andd had many girlfriends… money brings more options and opens closed doors

i could pay for the dates i went on , and go on sunny holidays

money makes the world go round 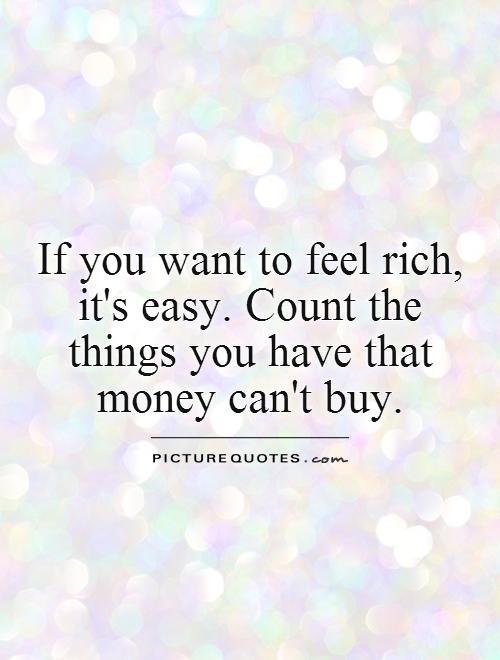 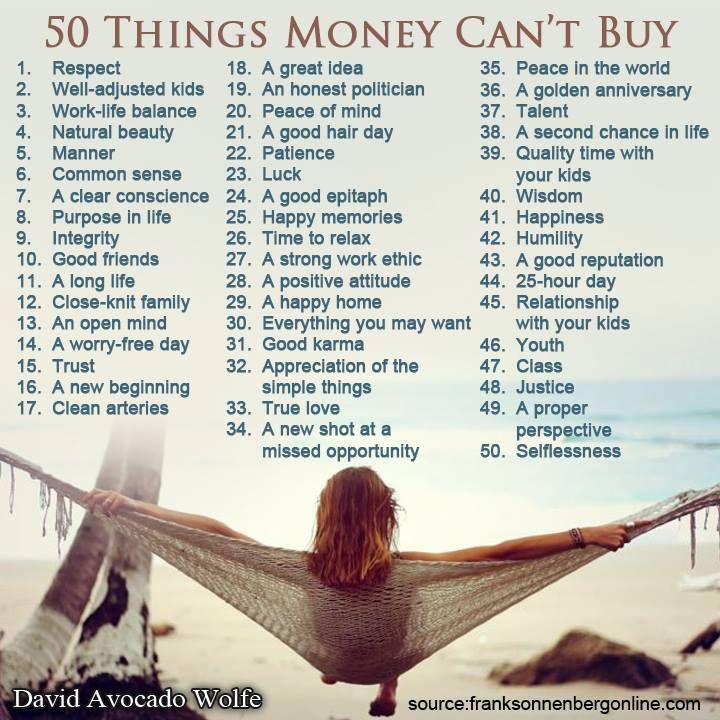 A girlfriend who dates you for your money is not a girlfriend you want to have.

Relationships like that are purely transactional. Guy buys girl stuff. Girl gives guy sex. It’s basically like having a personal prostitute if you think about it.

Dunno maybe some people are into that kind of relationship but I’m not.

i had money and options that money brought, now im poor,

i would NOT tell her im rich if i had money

“Better to go down dignified
With boughten friendship at your side
Than none at all. Provide, provide!”

i could buy attractive clothes, and cars ya know

i could join a gym with money

i could join a golf club if i had mucho

its my dream to become rich