I think there could be relation in schizophreni and fungi

i think it is a immue system reaction to the fungal infection that cause some abnormality in our brain.

Why would i say so because i have sinusitis , not a severe one though , and most of the time sinusitis are caused by fungi, and most importantly, sinuses are located beside the brain and it can definitely carry the substancec via near tissues , Also , sometimes in my eyes i would see some small ,very tiny “snakes” and i know “ they”are in my eyes , at first i think they are “floaters” but actually they are so vivid , and really look like have life, so i found out they actually look the same, and these are fungi 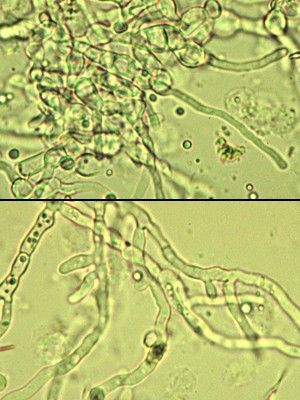 that could be fungi living floating in my eyes and i “see” them, right? Why i would rebut that’s more than just “ floaters” because most likely of the time u see black dots/white dots when u experience them, and i did but what i saw are actually quite lively (though in small amount), and with the match of the shape /appearance,which makes me believe that what i actually have been seeing could be “fungi” that crawls around from my sinus to near tissues like eyes/brain etc and trigger the immue response micmic psychosis.

Also , another evidence is that Niacin and vitamin d are actually claimed to help some schizophrenia patients and what’s common between them is that they have anti-fungal effect , and i think it is more than coincidence.

Overall , i just think fungi infection could be related with psychosis or u may say: that’s all delusions, who knows?

This is interesting as well:

and sinusitis can cause change of mental status:

Overall, i would be very welcome to receive the Nobel prize in physiology this year, thank you. everyone are welcome to hear me saying all these bullsxit though

Also , one more thing to add, are u often realized that u actually have a smell defection when u have psychotic symptoms / in schizophrenia patients ? and they are well proved:

that’s the problem that sinus /fungi infection can do to ur smell sensation as well ,and it all makes sense when u link both together (sinusitis and psychosis) , and i dun see them as just a coincidence, and i do think that (sinusitis) could actually cause impacts to our brain as well.

and at last ,Let me repeat once again: I am very much welcome to receive the Nobel prize in medicine this year

Interesting. We had a crazy amount of mold in our house growing up from doing a roof installation. It poured down rain and we got mold all over the house. I think black mold or something. It was dark and black. My mom and family started having colds more often and sickness. My brother has a mild thyroid condition. I lived there on and off. We supposedly got rid of all the dang mold, but even my uncle thinks my mom’s constant sickness is from being exposed to mold. I can’t really blame my step-father but he lacks common sense a lot.

Personally, I think my schizophrenia or unique profile of the disease is caused by an early viral infection caused by the Norovirus (I suspect a vaccine to come out soon but it’s only in phase 1 which is a huge disappointment).

I’m terrible at math. I dropped out of college, but I did some estimates and my numbers were shocking. I probably screwed up the conditional probability part which might make my numbers or answer null and void because of independence or co-dependent random variables.

Anyways, I noticed the numbers of infections around the globe for bipolar and schizophrenia were close or almost exact to my norovirus calculations. It came in a damn dream or from a higher power. I call it psychic abilities.

One of my fears is Big Pharma and Hospitals because they make billions off their products and the sick. It’s not just those two but others. You can get the shot or the pills for probably $10 in the future if the vaccine gets approved for the Norovirus.

I’m going off the top of my head and memory here.

I know I will never get a Nobel Prize because of my freedom of expression and Taboo thoughts and posts lol. I really don’t want one either. I rather just take the cure independently and keep it hush hush and let you guys figure it out eventually in 50-100 years, but then I would feel bad and terrible and stuff like that.

Honestly, I don’t know. My biggest problem is waiting for Phase 2 and Phase 3 and then approval and then hoping it works temporarily. I’ve been studying conspiracy theories for a while especially John Titor’s post on washing hands and eating clean food and stuff. I connected the two and my insanity and think I could have been him in a past life or different universe – or I could be absolutely batshit insane lol.

My biggest problem is convincing my doctor to give me the vaccine in 2-3 years or whenever it comes out to prevent the Norovirus during the Winter Season.

If I can help rid the world of the plague and terrible disease known as Schizophrenia I would be pleased as hell. It would mean the world to me. I have never seen suffering or experienced so much suffering as this man.

I feel like curing schizophrenia is harder than the most complex physics problems and engineering problems in the world.

There’s obviously an immune problem issue and other issues, but I can’t speak for anyone else. Just me.

I did study some history on schizophrenia and the norovirus and it was sort of compelling. There is a genetic component too like twins and family members having a higher prevalence of getting schizophrenia if one member has it or the other.

I recommend people do their research. I feel like I’m super clairvoyant sometimes which is just a fancy word for being able to see the future sometimes.

me2 , but do u take any meds for ur mental symptoms? I think i shd though

I must have an immune system issue because only a fraction of people get mental illness. I read a statistic that people on average get Norovirus 5 times in their lifetime. So only a fraction of those people, according to my estimate, would get mental illness. I get confused if it’s bipolar or schizophrenia. Doesn’t matter. Treating one would help the other. I have schizo-affective disorder so if I could cure the mood swings or even the psychosis, that would be great.

i also want a cure ~~ but do u experience symptoms like diarrhea / vomiting? I also believe that schizophrenia is a immue response which makes our brain keep having wrong signals

i have always been imagaining getting the nobel prize in physics since child LOL , but it like a final fantacyv

Currently, I have no problems with my stomach. 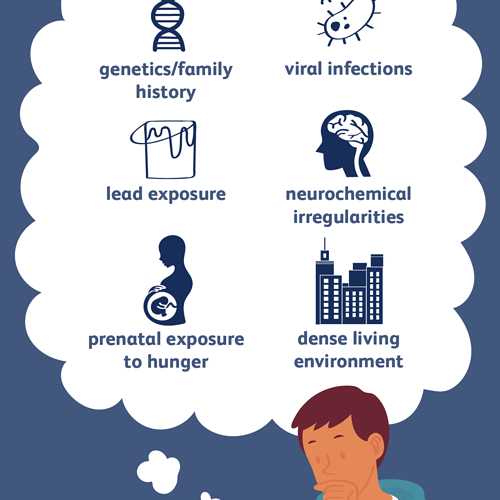 I also wanted to add that I had an extreme stress response or event happen when I got schizophrenia. I experienced psychosis in college and dropped out.

me2, i did not finish my degree 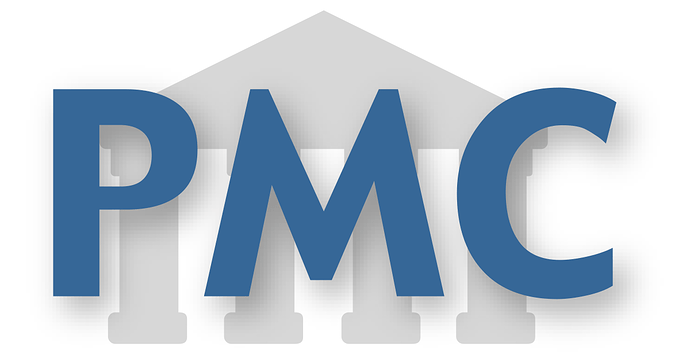 The Repurposing of Anti-Psychotic Drugs, Quetiapine and Olanzapine, as...

The management of cryptococcal infections is often difficult. This can, in part, be attributed to the fungistatic nature of fluconazole, which may result in cells disseminating to give rise to pathogen-emergent psychosis following brain inflammation....

Why would a fungal infection be inside our DNA?

dna is not proved 100%right? and there are many people who have mental illnes but many of people in their family did not. Also , it could be a immue system have an error response and that could be in our dna .

I doubt fungus, but i think I read viruses can hide in dna. Maybe junk DNA? Dunno. 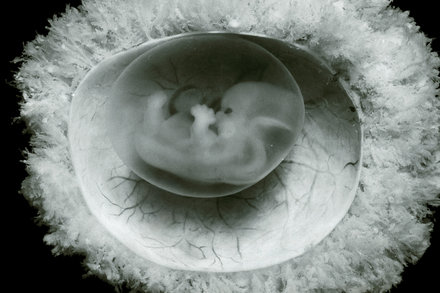 Ancient Viruses Are Buried in Your DNA

Endogenous retroviruses wormed into the human genome eons ago. Today viral genes continue to produce a variety of mysterious proteins in the body.

Yes the genetic link has been proven. Its not a fungal infection.

There’s this strange device called a “blood zapper” that will upregulate white blood cell activity, and one of the effects of this is that it can clear up floaters. But it won’t cure SZ.

" 1. eliminated floaters in my eyesight. My optometrist said that there was no way to get rid of these floaters!"

DNA is proven 100%. Your parents can be silent carriers of sz genes. I learned this in my biology courses at university. Genes can be turned on when complementary genes are present together in you from your parents. Also genes turn on randomly sometimes. Some rare viruses can cause sz like Lyme disease. I am sure psychiatrists test that in mental hospital, they tested my blood many times.

A guy on this forum has sz from Lyme disease.