I feel i haev a wealth of mental health experiwnce

im 44 now and feel like im going nowhere…i used to think there was a purpose to all this madness…anyway im totally without direction…i look back on my life and feel i have a wealth of mental health experience…i was badly bullied at school (for about 3 yrs which really screwed me up)…i had severe acne as a teenager which put girls off me, and because of it im still a virgin, i used to suffer panic attacks when i ahd to read in front of class it hurt me alot…ive had severe depression from 16 through to 24 in stages…i suffered a psychotic break when i was 24 back in 2000, and then in 2002 i became schizophrenic

one thing i forgot to mention is i was bullied as an adult by some sneery little scumbag…i hated him so much that i became obsessive about him to the extent that i nearly stalked him…i find that quite embarrassing, buti was very ill and deppressed…

anyway, i just feel i have a wealth of mental health experience but feel my life is going nowhere…i used to think my sz voices were guiding me on a mission but now feel rudderless and totally without direction…sz is really tough

im just wondering what i could/should do with my life

my voices dont want me to, and anyway, the book would probably be a bore

If you can live from social security, do so. You can then entertain yourself with hobbies.

I have a long psychiatric history too.

Then five years later (in 2012) I relapsed and back on meds.

Six more hospitalisations followed and it’s been a cycle of episodes and wellness ever since.

I wrote a book about my journey which I hope to publish before I die. To share with others to help them.

When you are able to live on social security just enjoy your life and maybe share your experiences here and give advice.

I have a similar story. I had severe acne in HS and it really affected my confidence with girls. I thought I grossed them out—I feel like that affected me for years even after the acne cleared up—I think the middle school/HS years is when you connect psychologically with dating and such and if that is messed up it makes it harder to connect with woman later on in life (well the ones I am interested in) maybe I am wrong.

I was bullied a lot too in MS and HS too—never been to a HS reunion because its all about talking about your career and such.
My 20’s were interesting too but I had a 5 year somewhat respite in the military but had a psychotic break at the age of 27 (long story)…I got out of the military at age 23…I had other disease thst I think affected my mental health but either way I made decisions that led to a psychotic break at age 27…

I don’t know what to say now really…just wanted to say I could relate. Acne and bullying suck.

Sounds alot like my experience. Im just waiting for ok days sometimes. Seems like im just going to keep failing so i got to expect that, hows it all gonna change

Hey @karl try training to become a Peer Support Worker then get hired (on contract typically) and do it. Here’s a YouTube link to show you what a day in the life of a peer support worker is like. 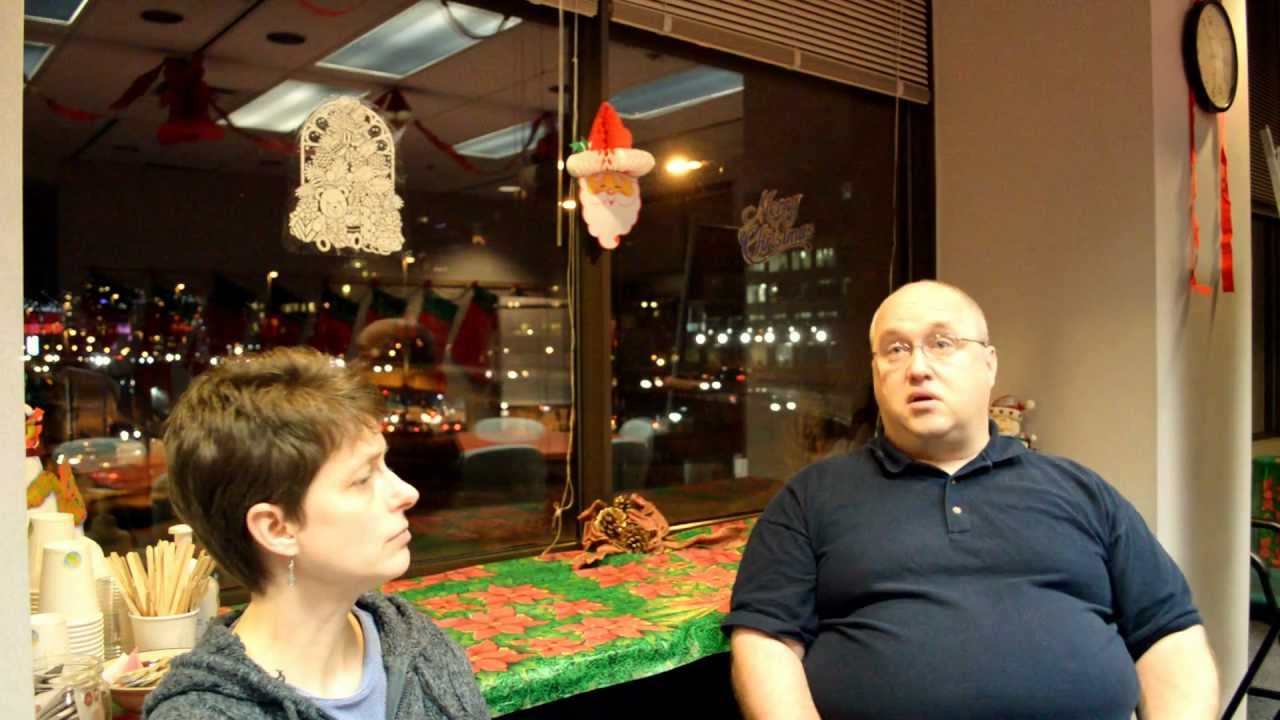 Contact any local community mental health organization in your area if there is one for further information or Google it.