I used to love comedy. I used to even go to comedy clubs.

Maybe comedy just isn’t as funny as it was in the 90s.

I’m listening to this now and can’t really get into it. (It’s Maria Bamford the bipolar comedian on spotify) 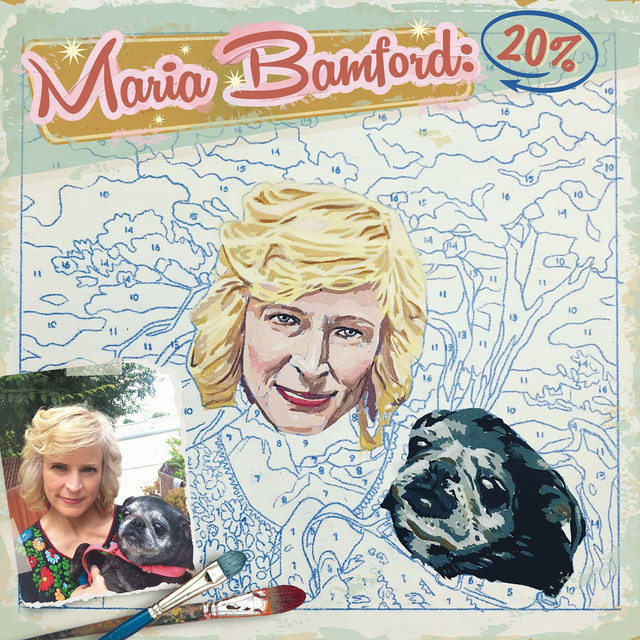 20%, an album by Maria Bamford on Spotify

You should try Australian comedies.

I highly recommend Summer Heights High or Kath and Kim.

I might look that up. Thanks ! I’ve watched Kath and Kim before and I agree that they’re good.

I was up until 3 in the morning watching Rodney Dangerfield and Robin William’s. Rodney was hilarious everytime he was on Carson. Carson let him roll, and was the perfect foil to Rodney.

Robin William’s golf routine is by far the funniest bit of comedy ever.

I was disappointed the last time I heard George Carlin do comedy. He sure was funny when he first started out.

I really like British comedy. Also there’s a guy here in the USA named Tim Hawkins. He doesn’t use anything dirty in his jokes.

Sporify played this as a suggested track and I was educated and entertained ! 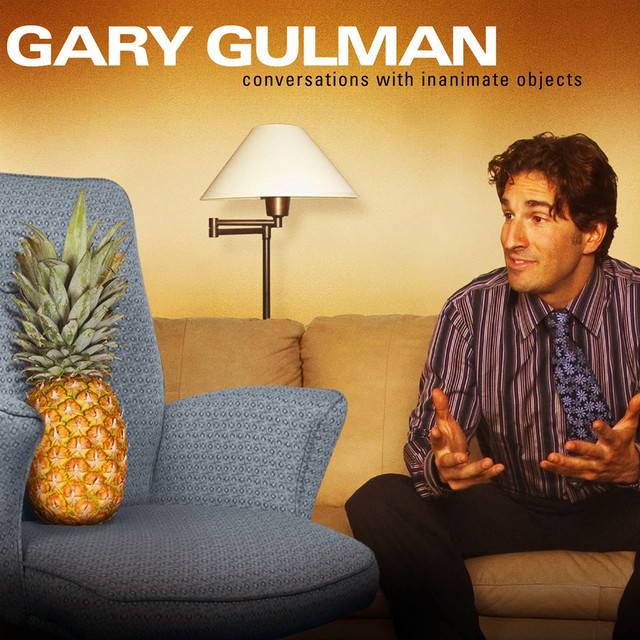 The Hierarchy of Cookies, a song by Gary Gulman on Spotify

Now THAT was funny !

I found him on spotify. I’m listening to him right now. Thanks for the suggestion.

I always felt that Carlin was trying to copy Bill Hicks.

I’m so jaded these days I can usually only find humor in dark mental health memes.

I’m very particular about humor. I really don’t like stand up comedy. There are a few good series out there. What I like best is watching shows with my kids and cracking up at their reactions.

Okay I read this thread a few hours ago and now my YouTube recommended videos include both a George Carlin clip and one of Rodney Dangerfield on Johnny Carson. Both mentioned in comments above.

How the heck does that happen?

Not to fuel any delusions, but maybe we schizophrenics really do hold the keys to the universe.

theres alot of stand up specials on netflix, i think dave chapelle is pretty funny but i feel with how sensitive people are these days alot of people will find his jokes offensive, i think that is part of what makes it funny to me tho

If you like Australian comedy, also be sure to check out stuff from New Zealand, those guys are hilarious. Look up Flight of the Conchords as an example.

I find Dylan Moran hilarious. I also like Dane Cook, but most people see him as a jackass. Tbh that’s kinda the appeal.

Ozzy man is hillarious if you look some comedy

He is really phenomenon.

Not much makes me laugh. American Dad and Family guy do occasionally , but I think it’s nervous “Isn’t that near the knuckle?” laughter .

A lot of the time I’m wondering what makes X funny .