Wow Syd was so good looking and they were all so polite! 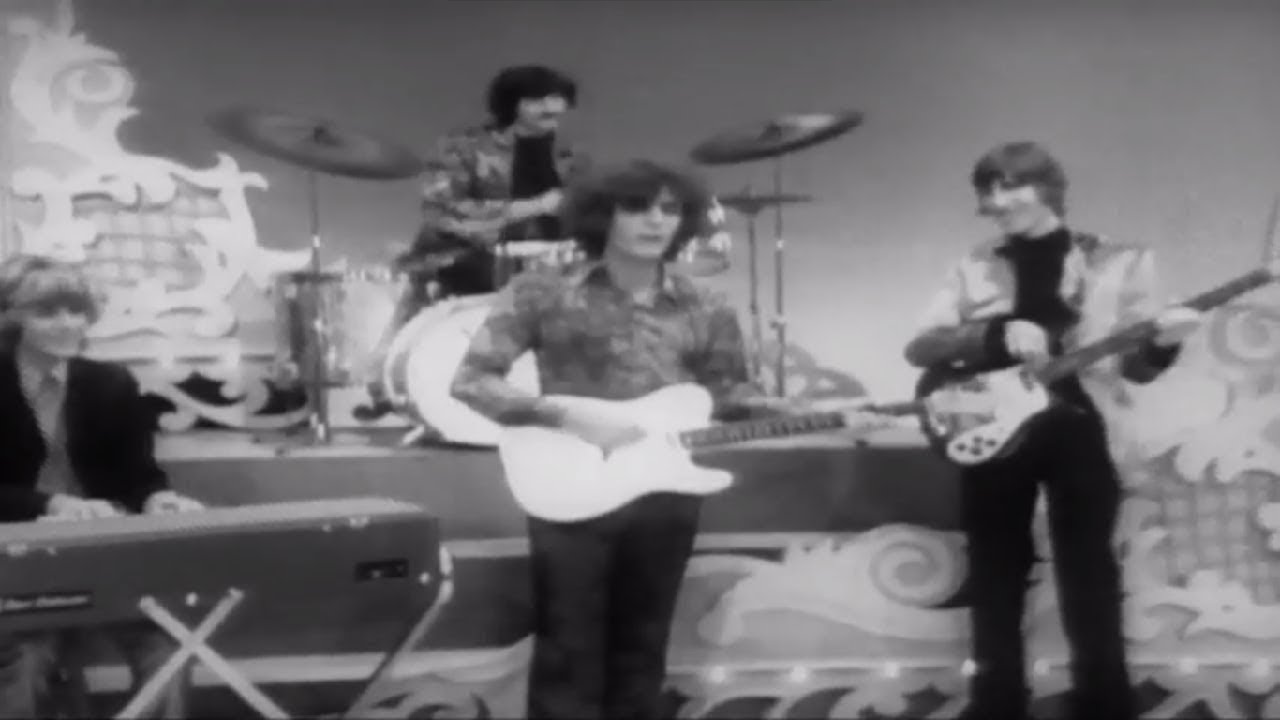 My first band crush was Pink Floyd. There were two versions. Syd in the early days and Roger in the later days. They were both really good and it’s commonly reported Syd had sz but there was a lot of drugs in his diet. Not good for anyone and it really was sad.

Most of the songs on Wish You Were Here were about seeing Syd who turned up to the sessions kinda expecting to play again. Some of those songs got put off to Animals so it was a weird dynamic but it created some great music.

@rogueone yes I had a crush on a young David Gilmour too! It makes me sad to hear about what happened to Syd. I regret trying hallucinogens myself. Big mistake! No one should do LSD! All drugs are bad but I hope LSD just disappears from sight/popularity because I don’t want anyone else to have to fight SZ.

I think the band would have gone in a far more quirky direction if Syd had stayed well.

I saw Pink Floyd in concert in 1994. I used to get stoned and watch The Wall movie all the time. Little did I know at the time my life was going to turn out like the movie with Pink losing his mind.

The concert was awesome. I went to the bathroom and couldn’t find my seat. I wandered onto the main floor and found an empty seat in the 7th row. The two guys next to me had a cigarette pack full of joints. Me and my new found buddies had a lot of fun.

Lots of lasers and explosions. I was so high when the pyrotechnics went off I could taste the colors lol. They had these giant towers next to the stage. I remember thinking what the hell is that? During the song one of these days two pigs popped out of the towers. They had lasers in their eyes.

The concert sold out in a record for the arena they played. It sold out in 7 minutes. I was lucky I got tickets.