Have not got divorce papers yet from America

In March 2000 I gave an address, but they never have mailed me those divorce papers … maybe I get these papers one day …

The lawyer who dealt with this divorce was an old man, he is probably dead already … maybe one day I’ll get these papers …

I’m glad that my Divorce is over.
It was a very stressful time for me.
My lawyer was a Bitch - she wasnt understanding of my mental illness.
Glad that it’s over.

How old are you @Wave? When did you get divorced?

Even the Judge who handled the initial hearing was an old man, he maybe dead too, funny things he asked in his court room ‘are you involved in some intelligence activity’ … maybe they did not want divorce … the divorce is not valid if I do not get those papers, if there ever have been any papers …

Why don’t you ring somebody up and find out? Maybe you’d want to get married someday. It would be good to have proof that you’re divorced.

I do not want to ring anybody, you are right that these papers are important, well back in 2004 I left a message to her voicemail ‘You are ■■■■’, but seriously they should have sent me these papers years ago, but the strange thing was that her brother was at the library of my little town in 2007, 10 years ago, that was over seven years since March 2000.

What feeling, I feel nothing, but if they went to the divorce court without me and had the divorce, they could have sent me those divorce papers.

I didn’t realize you were the same age as me…I was divorced and remarried in the same year- 2013.
My 25 year marriage was final in 6 months- because I could not contest it, I got out with nothing, yet I’m so happy to have nothing but a nice man now. 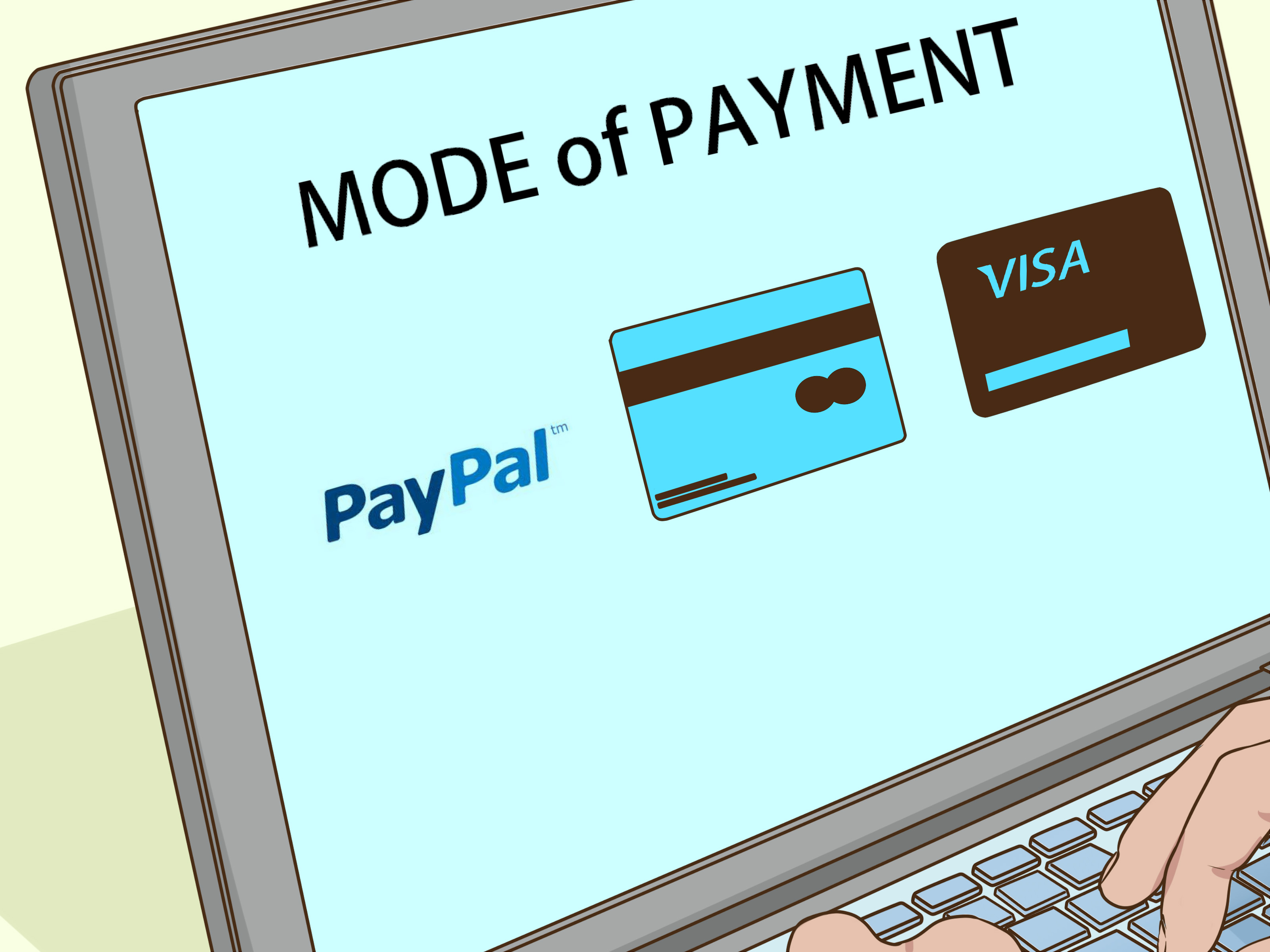 How to Find Divorce Records

Divorce records, like marriage records, are public. You can search for divorce records from the comfort of your own home, or you can visit the state's Department of Health and Vital Records. Although records are sometimes free, you might...

I do not even want to try that … why would I? I am marrying nobody any way in the future. I do not even remember my US social security number, cut also my Green Card into pieces few years ago when I was angry.

The only reason I could think of that you might want your divorce papers is because if your still legally married, you are still responsible for the debt created in a marriage…but, really, if nothing has happened in over 10 years, it might not ever happen.
But you never know…

Maybe it would be better to know not your divorce paper locations as much as whether your *spouse" is still living or not?

I do not think that anything that was during ‘marriage’ is any problem, somehow I just do not care, maybe this was not a good thread.

Yeah, maybe it’s all best to just leave it as is…I like to say that I never go looking for trouble,
because I usually find it.

I respectfully speak no more of this for you.

Hope you can have a nice cup of coffee and forget it.

How did you know that I have coffee now …? I have …

I didn’t know, I guessed since my cup of coffee sits next to me maybe yours too?

I have my cup next to my laptop …