Has anybody read a autobiography on sz

Ive read one called “Paranoid SZ, my label, my life” It was a n enlightening read, and the author had a good touch on humor. Any other good books out there.

A bio, on Zelda Fitzgerald.

I read an auto by Katharine Graham, “Personal History,” she was the owner of Washington Post, a real good look into her husband’s illness with bipolar.

I also read “Touched With Fire” about maniac depressive illness, by recommendation of one of the many doctors I’ve had. He knew all about writer’s syndrome.

And of course I’ve read “The Bell Jar,” Sylvia Plath.

Many others on poets.

Read a great one on H.D., Freud made her cry when he exclaimed to her, “Why don’t you want me?”

Here’s this reluctant lesbian, try to have a normal conversation with the leading Dr. Ruth of the time,
gawd, what a jerk.

Robert Lowell, I read his, he was more sick than anyone realized and his women tried helping in many ways but they have made him more sick. He once said, “How fine our distinctions when we cannot choose.”

Paranoid SZ, my label, my life

Thanks for recommending this book - I hadn’t heard of it: 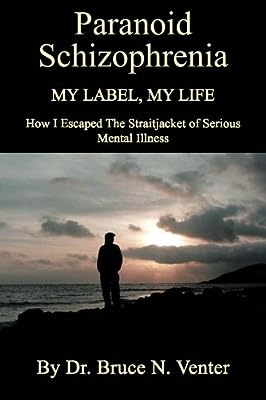 PARANOID SCHIZOPHRENIA My Label, My Life:: HOW I ESCAPED THE STRAITJACKET OF SERIOUS MENTAL ILLNESS

�When I was diagnosed Paranoid Schizophrenic it I felt as though a lightning bolt had struck me. It shattered my world. I was put into a mental asylum. I was labeled. I was shunned. My friends fell aw ...

A bio, on Zelda Fitzgerald.

Did you enjoy this bio? Is this the one below? 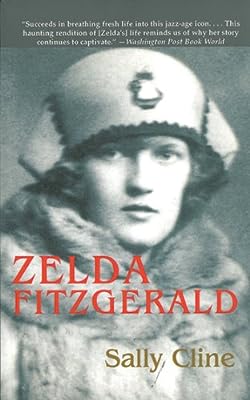 Zelda Fitzgerald was the mythical American Dream Girl of the Roaring Twenties who became, in the words of her husband, F. Scott Fitzgerald, �the first American flapper.” Their romance transformed a sy ...

No, it was newer one just called, Zelda.

I can’t remember the author. I read it online thru my library. It was nearly 600 pages, but worth it.

It gave me great insight into her husband’s bread and butter short fiction that he kept pumping through lit mags, and their co-dependency that nearly crushed both of them.

They died within 5 years of each other. She was hard on Scottie their daughter, often calling her a snob, since she lived according to the standards of her father.

The book went heavily into Zelda’s fiction, but I was so confused by it, it was merely a play by play of what happened to the couple, and Scott many times refused to help out and often said she was plagerizing him.

She benefited mostly from an inpatient program on strict regimes of natural living including no alcohol, cigarettes, drugs, and plenty of exercise. But Scott couldn’t afford it, and Zelda wanted freedom.

It was a bit hard for me to keep up with at times… but it was still interesting. 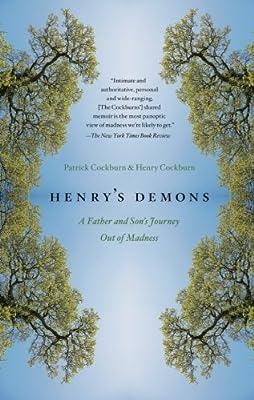 Henry's Demons: A Father and Son's Journey Out of Madness

Now in paperback, the exceptionally well-reviewed, “intimate and authoritative…outstanding double memoir” (The New York Times Book Review) about schizophrenia written by an eminent journalist and his ...