having trouble with my eyes just now, i stopped my med last week and i have no symptoms but my eyes are really bad and its affecting my concentration,

its hard to know what to do really, i am wearing my glasses but its still not right and i have also booked an eye test at the optitions, i’m just hoping its not going to bring on symptoms, its a big worry, lucky i can type this actually.

do you think there is a connection between eyesight and mental illness?

How are you thinking? I can tell you that I’m nearsighted, and being without my glasses makes me very paranoid.

I imagine your eyes are adjusting to the med change.

Some meds cause blurred vision

I imagine your eyes are adjusting to the med change.

i think that as well but i am very worried that it may trigger a relapse and thats the last thing i want, its hard to know whether it is symptom or withdrawal,

my thinking is actually better, i was on a low dose so thought the time was right after a bout of flu or cold,

Some meds cause blurred vision

thats true but the trouble is that i think my eyes are an intrinsic part of my mental illness, i use to go on about my focus all the time, its my concentration really or my eyes not concentrating on things properly due to stress in the eye (its hard to explain) 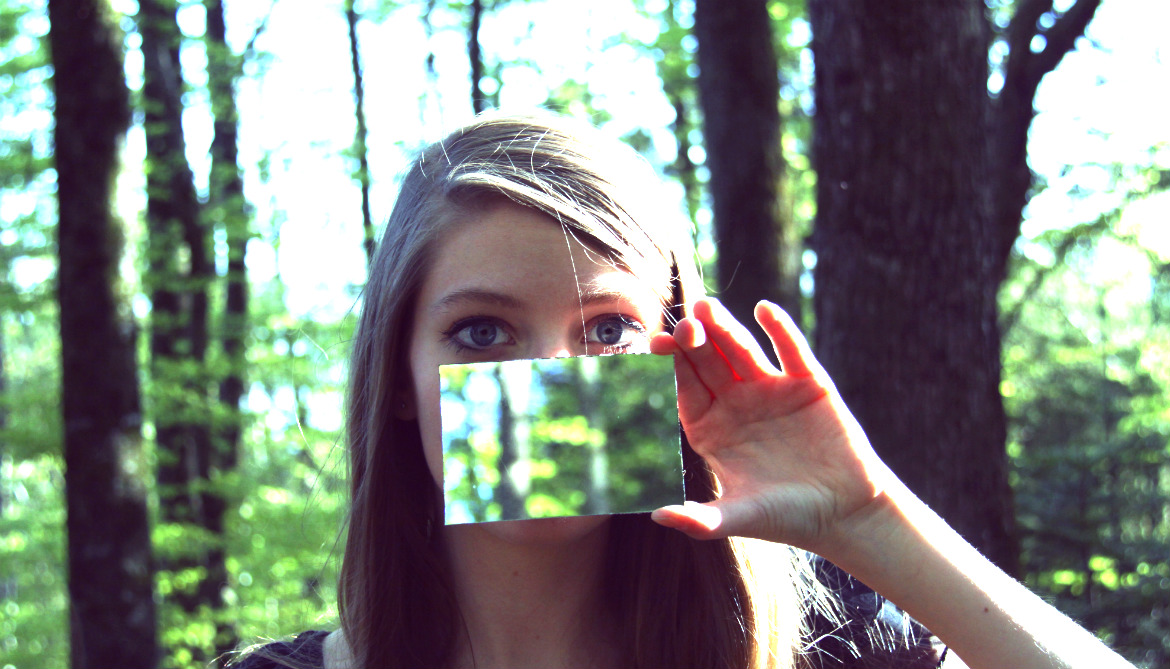 Most adults with schizophrenia have vision problems. Experts say tracking changes in the retina might be a way to identify and treat those most at risk.

I used to think I was having my eyes operated on by nanotechnology to join to CIA. I thought the end result was they would spin back and forth. So basically I know what your paranoia is like a little

Schizophrenia is a complex mental disorder with a heterogeneous set of symptoms. Scientists have identified visual processing abnormalities in this disorder by studying the behavior and physiology of subjects with schizophrenia, and have proposed this as a topic meriting further investigation. There is evidence that schizophrenia affects perception of contrast and motion, control of eye movements, detection of vi Contrast is a feature of visual stimuli that characterizes the difference in brigh...

Do any of these fit your experience at all?