Hey!
Do you have a problem with drinking? Or you think you don’t?

I do!
For the past few weeks I’ve been getting drunk thinking it would help with my Schizophrenia… How would it help? Because it’s said it kills brain cells which I thought it might end the streak of my voices. Guess not… lol…My father finds it trouble sum that I drink (almost) every weekend.

I wonder… Do you guys have any drinking problem? Or! If you had and solved a way in stopping! Please Post!

Yes… In the past… I reached for alcohol many times to try and quiet the voices in my head. The only thing it did was make me hurtful and then pass out.

None of the guys in my family… me included have ever been happy lovey drunks… we’re the angry violent type.

This illness on top of heavy drinking… of course my meds hardly worked mixed with alcohol and other things.

Of course if the meds don’t work… there is no stability or healing.

I started in rehab and AA and that did help for a while… but the Cognitive Behavioral Therapy I took to help with other symptoms of Sz also helped with my braking my habits that led me drink.

Then it was work on the cravings and how to stay away from situations that make me run back to alcohol.

Well… 6 years sober now… meds work… I work and for the most part… It’s been an amazing and transforming few years.

Thanks for sharing!
Sorry to hear about your past, and the problems within’ them. Glad to know your not drinking as much, or, any more! I hope that had help you! And wish for the better of you! ^.^

Thank you for that… I don’t drink at all… nada…

How are you doing? Are you looking to kick the alcohol out of your life?

Yeah I am! But I have a problem, with the extra money I get in my pocket, I often drink on weekends.
I’ve been told there’s a problem with my liver because of drinking and I still can’t stop it! I’ve been drinking for the past two years in a row!
Now that said… What do I do?Or, should? I like the feel I get from drinking and smoking… But those are the very same problem that are growing with me…

AA worked for me for a while and it was free… 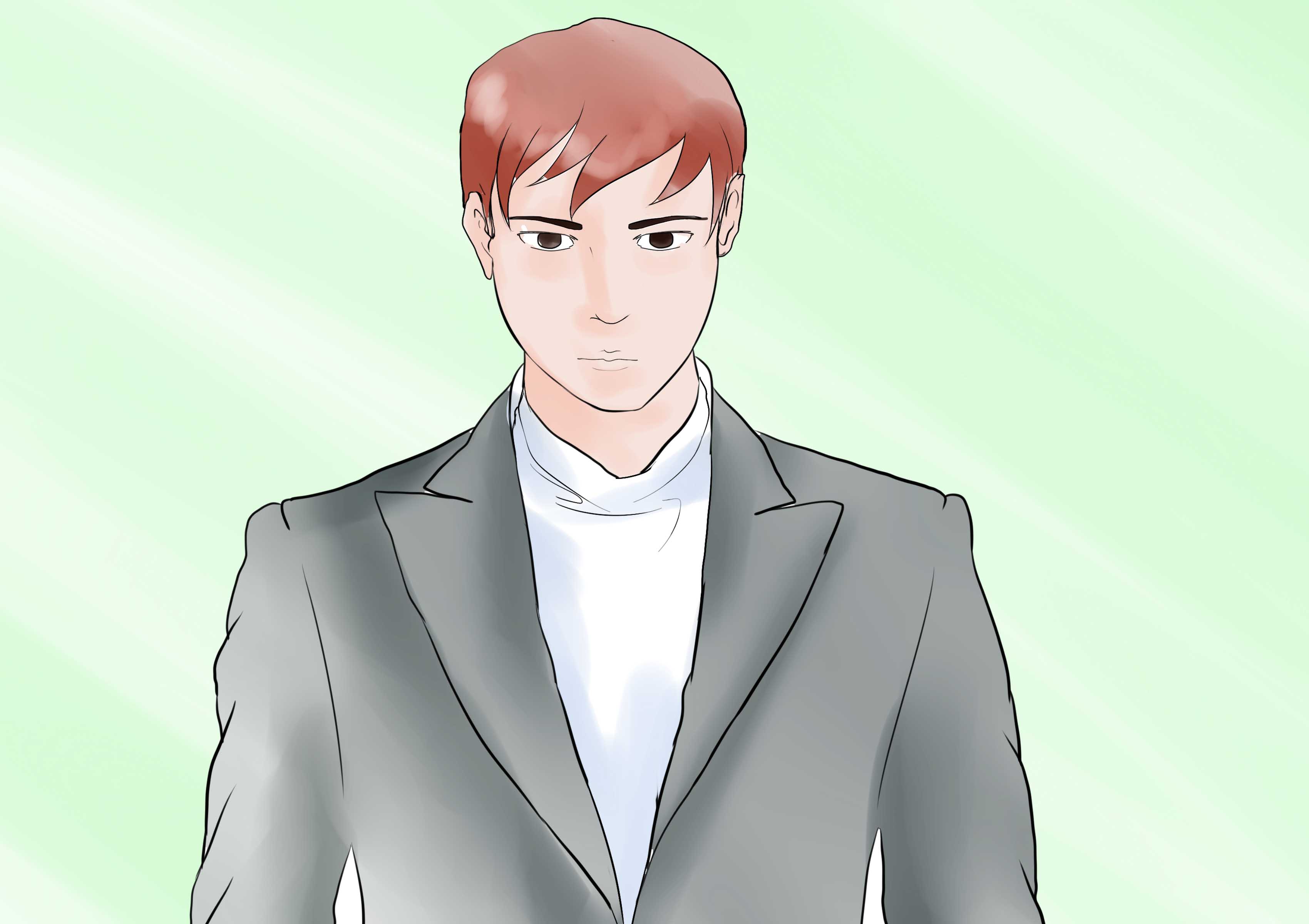 How to Quit Drinking Alcohol

You're looking at this page, which means you want to quit. That's the good news. The not-so-good news is that quitting is hard. It's a truth that is painful, and one shouldn't sugar-coat it. The great news is that medical technology,...

I’m not saying it’s as easy as a Wiki entry… but it has some ideas that might help you start that path.

Good luck… and I hope you find some ideas soon.

I drink almost every day sometimes. I know I have a problem and it’s getting addressed.

Throughout the day so far I’ve had three beers. No wine of whiskey thankfully.

I drink casually. Sometimes I hate the proces and get turned off of alcohol for a week or so then I get bored and drink again. It’s never really been a problem for me. I used to drink a lot more liquor and everything. Those were my college days, when I had roomates and it was a sort of competition to see who could drink the most. Can’t stand liquor now though. Maybe a sip or two of something if its good, but definitely not the way to get drunk. Hate drinking in public places. Shitty mixed drinks and dirty glasses. Grosses me out.

I have been known to drink and smoke a lot. I’m trying my best, so far the going without cigarettes is driving me insane. Worse off, I’m OUT of nicotine gum 4mg…I thought I had a box but I can’t find it I dunno. I’m frustrated today, I mean I’m working on the kitchen and laundry so that’s great and came up with accompaniment guitar for a old song in writing. Still just seems pointless truthfully.

Drinking is a big part of my life right now. Makes me feel good. Self medication I guess. I would like to quit one day. The only time I feel like I’m capable of getting a job is when I’m drunk.

I’m a drunk…was 16 months sober a little while ago with the help of AA, Naltrexone and outpatient rehab…I picked up again eventually though after a long and heavy spice binge that started with the comment “What’s the harm in one hit man?”

I don’t drink everyday and don’t have problems every time I drink but every time I’ve run into problems chances were I was drinking. I recognize the fact that I am a drunk but have decided that AA is not so much for me. I’m a fan of DRA (Dual Recovery Anonymous) and am planning on hitting up a local meeting here sometime soon.

Me and you both! I feel I can’t do anything when I’m Sober but when I’m drunk… I feel like I can take the whole world on.

I don’t know about taking on the world. I do it to cope through frustrating and depressing times.

Just when I was about to start trying “French wines” I stopped smoking. I want to have at least 30 days under my belt before I share a bottle of wine. I have been abstaining from alcohol but I miss it so I am going to still have some wine or rum once in a while. Have to probably buy some nicotine gum for just such occasions.

For me, it’s "put on ‘Some Girls’ and mix up a tumbler drink of coke and rum…yippee !!

I used to like getting drunk. I quit all drugs and alcohol in 1990.