Anyone else remember the old Domino’s mascot “The Noid”? It was a lame character named as a play on the word “annoyed”. Basically it was a weird looking guy who would run around annoying people while Domino’s promised free pizza if it was delivered in more than 30 minutes. Their catch phrase was “Avoid the Noid!”


Ever wonder why they stopped using that mascot? No, it wasn’t because it was just plain dumb.

It turns out that there was a man in Georgia named Kenneth Noid. He was a paranoid schizophrenic who believed that Domino’s was referring to him with the character.

In 1989 he took a handgun into a Domino’s store and held two employees hostage for five hours. After the situation was resolved with his arrest he was found not guilty by reason of insanity and transferred from jail to a mental health facility.

Six years later he committed suicide, still obsessed with the idea that Domino’s was targeting him with their campaign.

After that, Domino’s dropped the Noid campaign. Until 2011, where some moron at Domino’s decided to resurrect the Noid for a game called “The Noid’s Super Pizza Shootout” on their Facebook page. 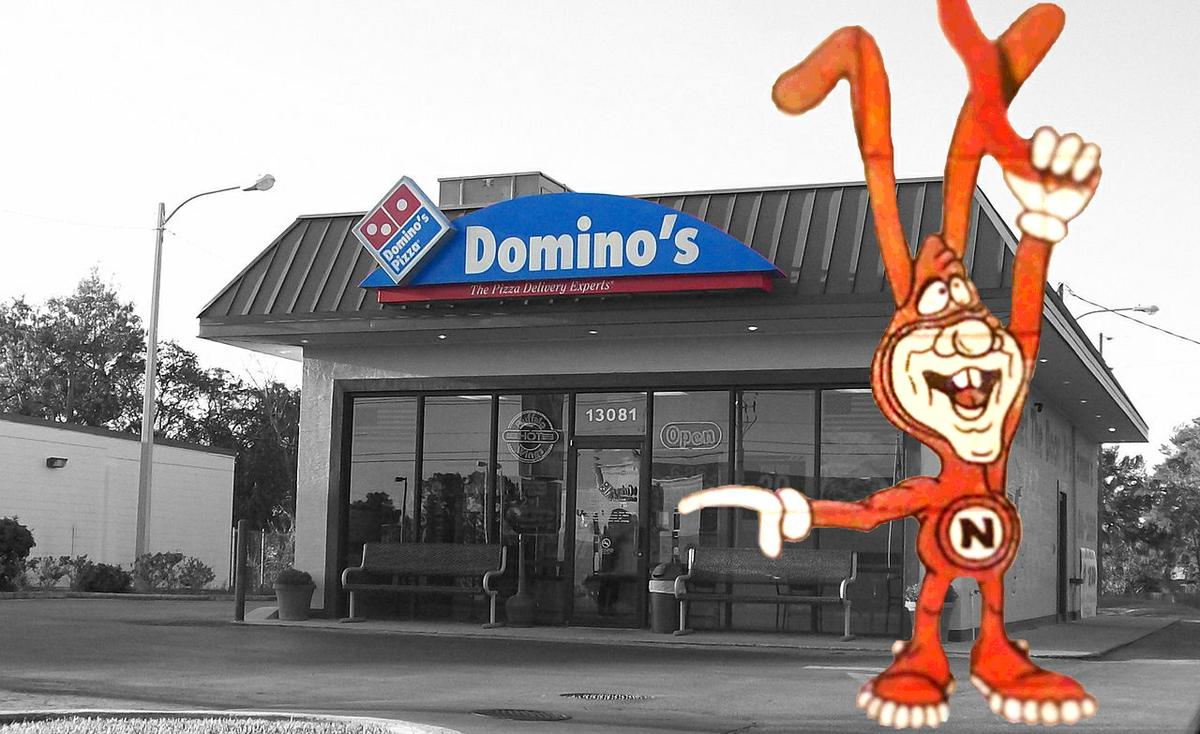 How Domino's Pizza Lost Its Mascot

When Domino's Pizza debuted the "Noid" in the 80s, it was a smash success -- until one man became convinced it was him.

that is sad, at least he is at peace now.
take care

I remember reading a bit about this in my advertising class. It’s nice to get the whole story. Poor Mr. Noid. It’s sad this incident had to play out the way it did.

I remember those dopey commercials. My dad boycotted Domino’s over this back in the day. We never ate Domino’s growing up. Can’t say I’m missing much - their food generally sucks. But getting back on topic, it’s a sad story. I can only imagine this man’s terror…I’ve had ideas of reference before too, and they are tough to overcome if you’re not medicated. I wonder if Domino’s was ever ordered to compensate the victim’s family? Probably not…sad.

Sorry he killed himself, but schizophrenics really can contribute in great ways, this is a prime example.

How can you say we don’t contribute when this guy got the noid taken off of television?

What an accomplishment, the guy is a hero.