Do you want to be a nerd?

Do you want to be a nerd? Study some area and be good at it?

I want my mind to explode of creativity , knowledge, to be stimulated somehow always

Yes it was my dream while I had only social anxiety.

I was a bit of a nerd before the illness struck.

YES! I want to nerdify myself.

I love all things computers: programming, building custom pc’s, working on raspberry pi and arduino projects. Sadly, I’m not very good at those things, but hey i try. There’s MIT Free and Open Source Classes that have plenty of programming and nerdy things to study!

I just finished making a surveillance thingy using a raspberry pi, a logitech webcam, and the MotionEye operating system.

I felt pretty nerdy and it was great! It also soothed my paranoia lol. I think every paranoid would like a surveillance system! I made mine for way less than market place (I had all the parts lying around, webcam, raspberry pi, SD card, wifi usb add-on, and power chord

My next project is to learn how to record the surveillance stream and store it to the SD card. I’m also working on building an app. I get how to change the layout of a pre-existing app, but making it access and play media files is proving to be way over my head.
raspberry pi looks like this: 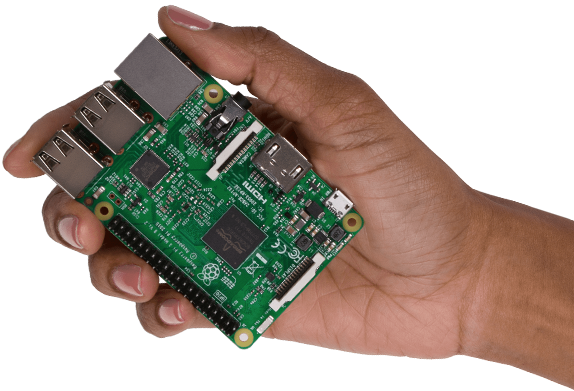 and it costs under 45 dollars! Since I already had all the pieces from other projects, it cost me literally nothing to turn my electronics parts into a streaming surveillance camera!

that is awesomely nerdy

I do wear nerdy glasses sometimes

The raspberry pi is impressive.

I don’t know how not to nerd. My approach to everything is nerdy. My dad used to say that the way I ate dinner was nerdy: one thing at a time, don’t stop until it’s done.

i used to do really well as a kid in school. i remember seeing something on a tv show where some girls were bullying a boy calling him a nerd. I was terrified of being called a nerd so i stopped being so good in school. I had severe socail anxiety as a kid and was terrified that people wouldn’t like me for whatever reason. Now i want to learn as much as possible, especially about the human mind and philosophy. I WANT to be a nerd now.