I literally feel like an alien. According to you folk our DNA is different. Perhaps I am a descendant of something partly non-human.

We are reptillian overlords.

I think you should arrange to see your doctor. Your posts of late show a decline in my mind…like you are 'sliding ‘mentally’.

i don’t feel like an alien …i am an alien.

My logic is just different than yours because I am an alien and you’re a human. All humans think alike.

Perhaps it is not so much that humans are brainwashed as much as they are mentally different than my alien mind.

A lot of my paranoia involves the genuineness of other people’s thinking. But you people aren’t faking this perhaps. This could be inborn.

You see my mind set as flawed, and I must say, if you are all humans, you all think the same, and your mind set is very flawed from my perspective. But your prognosis is poor from my standpoint.

You should ask your doctor about it, to be sure

Have you been getting enough sleep buddy?

So…you’re not kidding?
I remember you when you were human…so what about that?

You talk to me like you are talking to a child. Perhaps that is how you view me. I view humans as wild apes who are dangerous in pacts and try to infect the people around you against you with the same virus that is human. 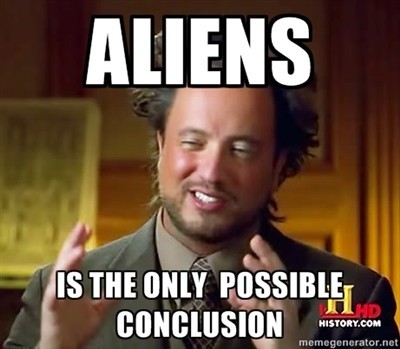 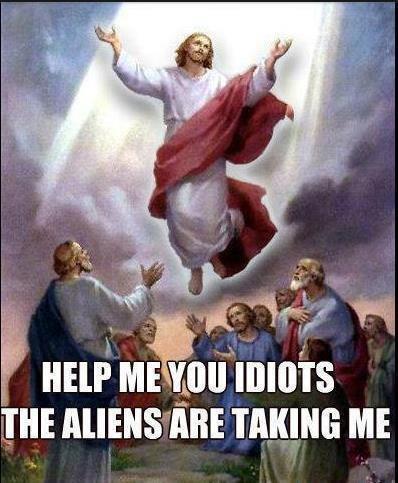 I talk to ask somebody I care about. We all have a few things in common remember?

Do you remember talking about derealization? It sounds like that’s what you’re going through. I think it would really help if you got some rest.