Distinguished Scientists Gather To Emphasize: “Matter” Is NOT The Only Reality

Distinguished Scientists Gather To Emphasize: “Matter” Is NOT The Only Reality

“The day science begins to study non-physical phenomena, it will make more progress in one decade than in all the previous centuries of its existence.” – Nikola Tesla A group of internationally recognized scientists have come together to stress the...

As a man who has devoted his whole life to the most clear headed science, to the study of matter, I can tell you as a result of my research about atoms this much: There is no matter as such. All matter originates and exists only by virtue of a force which brings the particle of an atom to vibration and holds this most minute solar system of the atom together. We must assume behind this force the existence of a conscious and intelligent Mind. This Mind is the matrix of all matter.

This is a very important read when thinking about schizophrenia… Thanks for sharing this!

Sometimes I wonder if there is some kind of esoteric explanation for my perceptions. Sometimes I think I live in an alternate universe.

In direct regards to the understandings & treatments/approaches used.

“The day science begins to study non-physical phenomena, it will make more progress in one decade than in all the previous centuries of its existence.”.

It validates & makes real all the areas of transpersonal, depth psychological, psychogenic, mystical, spiritual areas of mental health - for starters - If embraced by the mainstream it would cause a paradigm shift within all these areas - It’s implications are vast -

For every inside there is an outside, and for every outside there is an inside; though they are different, they go together.
—Alan Watts, Man, Nature, and the Nature of Man, 1991 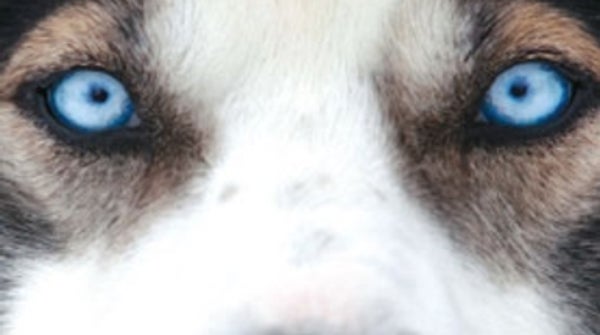 Panpsychism, the ancient doctrine that consciousness is universal, offers some lessons in how to think about subjective experience today 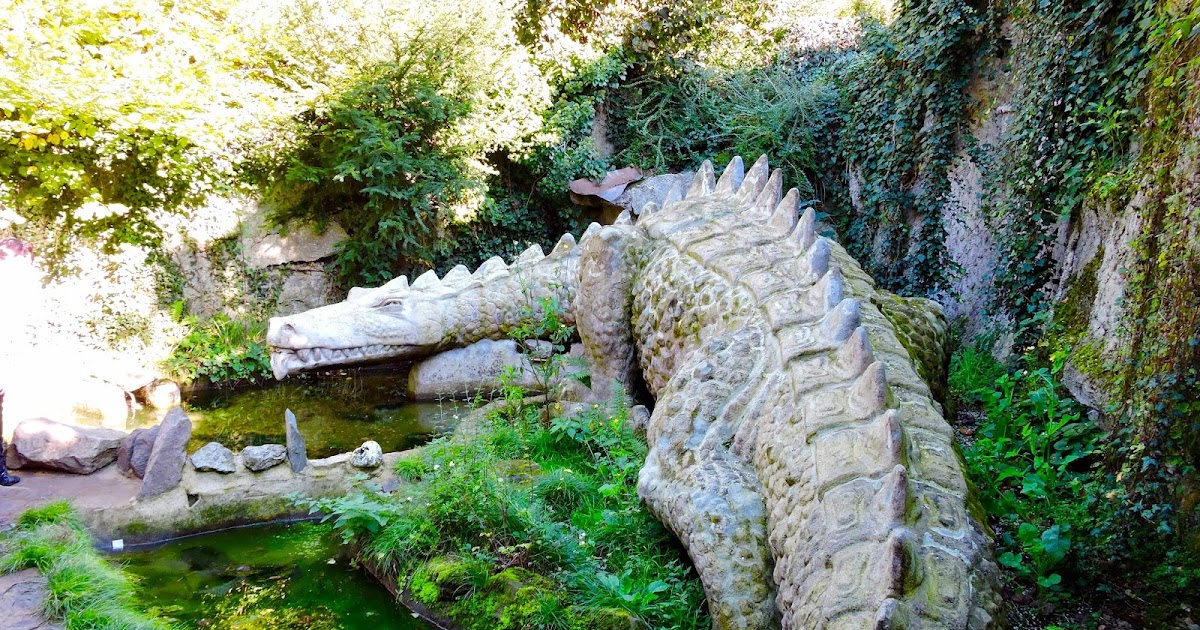 The threat of panpsychism: a warning

Photo by Bernardo Kastrup, hereby released into the public domain. I feel increasingly concerned about what I believe to be a mountin...

The question/subject isn’t going to go away -

All sides of the argument discussed here -

I am sure it is probably fascinating but I just can’t see how this helps the average seriously mentally ill person on a day to day basis.

I am sure it is probably fascinating but I just can’t see how this helps the average seriously mentally ill person on a day to day basis.

i don’t know why? For a start it would validate most of what Jung said. Currently it’s all a problem with the brain, best there is, is a diagnosis & drugs. You can’t see how an expanded understanding of the psyche/consciousness would change treatment modalities/paradigms?

I suppose it’s comforting to think there’s an alternate reality in which I can actually remember to sort out my personal hygiene without having to program reminders into my phone, tablet, laptop, desktop, etc. Does ■■■■ all for me in this reality, however.

Think the question has more to do with what is actual reality?

i don’t want to be stuck in a box of 350 year old physics/materialism, & increasing numbers of other people don’t either - 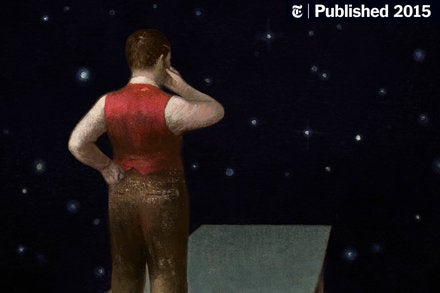 Opinion | A Crisis at the Edge of Physics (Published 2015)

Think the question has more to do with what is actual reality?

The actual reality is that I start to smell really bad if I don’t shower often enough and no one wants to be stuck in a box with me for that reason.

The actual reality is that I start to smell really bad

Personally i find the general attitudes to & treatment of the mad a horror story, especially over the past 300 or so years, & especially in the West. To have gone from Asylums of bricks & mortar to a community chemical Asylum/medication on wheels - i think is also very unimpressive, despite how much some you sing it’s praises, & defend it all to the death.

i think there are far far better ways of helping people, of understanding & helping them to work through things, & i won’t change in that opinion, even if i’m the last person on earth still saying it.

All of the above is well and good, but no amount of pontificating will help me get lunch made (fresh spinach, tuna, and diced apple with a balsamic vinaigrette, thank you), my laundry done, or the necessary amount of exercise in today. Just finished mowing my back yard. Too hot to mow the front right now. Also need to sneak out and do some photography. AFTER eating dinner out on the back deck with Mrs. Pixel and Princess Pixel, of course.

That’s MY reality today, and I’m enjoying myself.

Wonderful - You really don’t see any implications in our understandings of the mind, matter, reality, consciousness, physics & all the rest in our treatment of mental illness/madness?

i find that hard to comprehend that so many people appear to not see any implication.

I see definite implications. If there is another realm of mind and consciousness, then treatments which bring the mind into new states could affect mental health problems. Even religious techniques might cause greater effects than we knew. There might be renewed interest in hypnotherapy as a treatment modality. There are lots of things that will have to be looked at in a new light.

As to why people fail to see implications, I think that’s the hold of the old paradigm, people are used to thinking a certain way. Perhaps a really good YouTube video might move more minds than a debate on a forum full of anonymous mental health sufferers. But at least you’ve been told that there is more.