Being a German American was difficult

It was a major reason I thought I couldn’t make friends. We were seen as enemies and I think we even got stoned at least once. Now I know where the fear of going out comes from.

One Of The First Books I Ever Read Was [[[The Diary of Anne Frank]]].

The Teacher Didn’t Inform Us What It Was All About Before We All Went To The Library.

Still One Of The Most Spiritually Strong & Charming Words I Ever Read.

Ps. The Horrors Is A Great Band!.

What did people think you were a Nazi?

I think they thought that of my parents. The hatred of war knows no personal reason. I learned to call myself a loser.

I remember now. We did get stoned outside our house. It hurt, I peed my pants. We went inside and mother helped me change my clothes.

I think we even got stoned at least once.

This brought back memories of my childhood in a small Midwest town. My parents immigrated from Germany to the U.S. a few years before I was born. We were treated very poorly by some of the neighborhood kids. We were called “krauts” and other slurs.

Once a group of boys threw rocks at my older sister and chased her home. Fortunately, she was able to run faster than them. If they had caught her, I’m not sure what would have happened.

Early one morning, a group of boys shot a barrage of marbles at our house using slingshots until my parents chased them away. I was pretty happy when I was able to collect hundreds of marbles from the front lawn that had bounced off the roof and house. Marbles were pretty popular back then.

One time, my little brother (he was only 3 or 4 at the time) was riding his tricycle on the sidewalk in front of the house and some much older neighborhood boys tried to steal his tricycle from him. He started crying and my mom could only get the boys to stop by grabbing a broom and chasing them away with it.

The neighborhood kids told us often that we were going to hell because we weren’t Catholic like they were. We were Buddhist which was unusual for German immigrants and especially for a small Midwest town.

Ultimately, my parent’s solution was to move the family to California when I was ten years old. Even back then, California was known for diversity and being more open-minded about things like religion and birth country and so forth. I have lived in California ever since.

We moved, too. To Pennsylvania which had a large Pennsylvania Dutch (Deutsch) population. It was a little proof that there’s safety in numbers. I did not like it when we moved back to Michigan. My parents were very hurt people, too. It’s a wonder we survived at all. Good on you for moving to California.

On The Subject Of Being Treated Poorly. Or Being Criminalized As A Teenager. Without Breaking Any Laws. Criminalized As Not Believing Anyone Around My Age Would Attack Someone For No Good Reason.

I Would Walk Down The Street, And Elderly People Would Peek Through Their Blinds. And Frustrate Me.

I Was Jumped Once. For Actually Making A Difference. For Believing In Myself.

But!, I Found An Escape.

And Some Of The Girls Were Nice. Although Quite Confusing.

Point Is, It’s Not Jus Immigrants That Get Socially Criminalized.

I Was Born In America. And Would Find Myself Being Punished For Accepting People Of All Shapes And Colours. 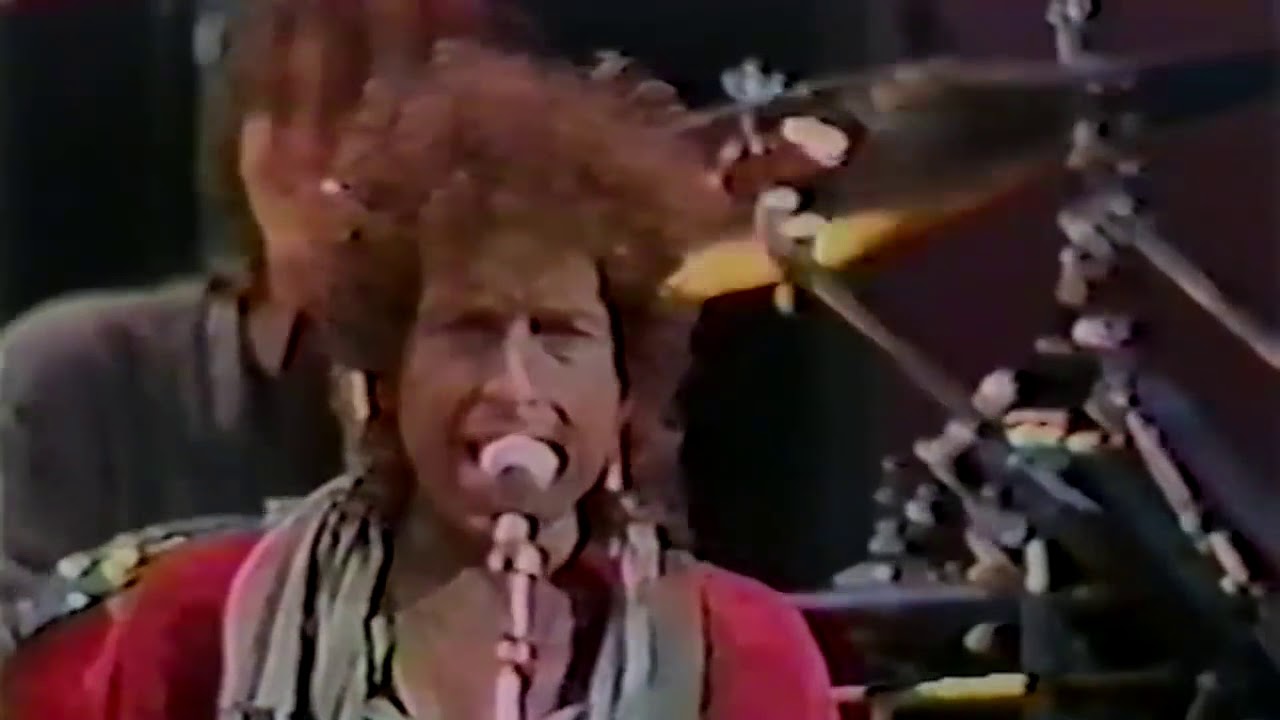 It seems like in the region where I live everyone is at least a quarter German. I’m 1/4 German myself. I’m also 1/4 Scotch Irish, though. I think that is the dominate strain in my makeup - the Scottish Presbyterian.

In the years following the war, there was a fair amount of overt anti-German sentiment at least in the U.S. That’s no longer the case nowadays.

My Grandparents came from Germany. I am half German. The other half is a mixture that includes a bit of Irish. I look quite Irish. I was never teased for being German. But I felt odd about it as if I may be judged if people knew. I’m sorry you went through what you did. Racism is awful.

Eh.
Im 3/4 german
Seems like everyone else I meet has German blood as well.
I never was made fun of.

I live in England. One of my support staff is from Germany and they’re isn’t any negative sentiment towards her or German people really. I have even been on a coach tour of Germany with her. She is an amazing cook and very adventurous with cooking. Like many people in Germany back in the 1970s she grew up poor so didn’t experience different food, she was a meat and two veg person. She certainly makes up for it now and she likes cooking for me and I appreciate her cooking. Proper home cooking. This will be our 7th Christmas together this year.