Anyone have any tattoos?

I have one that I kind of regret of a dragon. At one point I thought it was causing my voices so I got parts of it covered up. If I get a job I will probably get more tattoos. I probably will get them in locations where they are covered up from my shirt. Probably my shoulder or rib cage. I think I would have too much anxiety if they were exposed while having a shirt on. I really didn’t put much thought into my first tattoo. I really have to put some thought into this if this is the route I’m going to go. I need to find a good tattoo shop as well.

I really want to get a memorial tattoo for my son, but I’m really worried I’ll be, or become, allergic to the ink. I have a lot of skin issues. After wearing earrings/nose rings for many many years all of a sudden I became extremely allergic to all metals and even the plastic nose rings I had would make me bleed. So now I’m scared. But maybe one day.

A tattoo shop maybe could do some type test with the ink. A memorial tattoo seems like a very thoughtful tattoo.

I have one on my shoulder. It’s a baby octopus in watercolor with a very basic outline. I want more, though!

How much money did you spend on it?

I noticed my cousin’s girlfriend had was a dragonfly on her back just under her neck.

I think this would be a super cool tattoo.

This is cool as well, but these tattoos would be around $1000.

I’ve been thinking about getting one on my left forearm and wrist but I’m not sure what yet. I’m a little afraid of the pain involved or else i’d probably have one already. it something I need to think about. thanks for the reminder

The pain isn’t bad. Although when the needle was on my sternum it did hurt quite a bit.

The one on my shoulder only really hurt me because I was sunburnt when I got mine. Otherwise, it was kind of a breeze to sit through for about an hour or so.

I have no tattoos. I don’t believe in marking up my body. Tattoos don’t look good after many years. They don’t look good on old, wrinkled skin. And almost all of us get older.

good to know. I’ll probably just end up with an arm sleeve. I like the arm sleeve that incorporates the chest but I feel like you have to be in shape to rock one of those. usually its a simple tribal tat, what I’m referring to 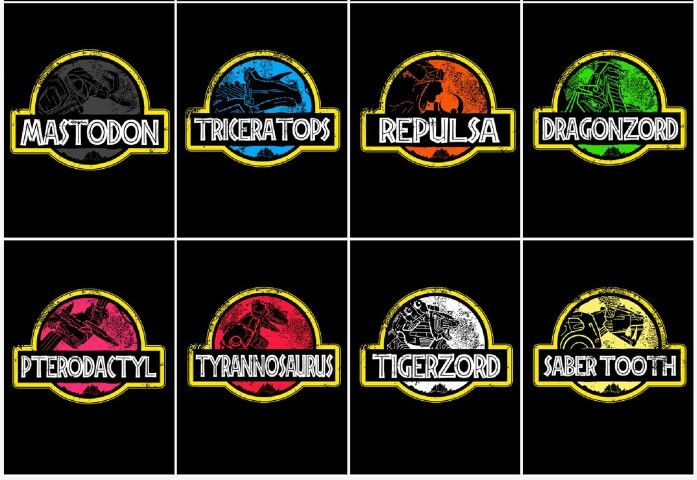 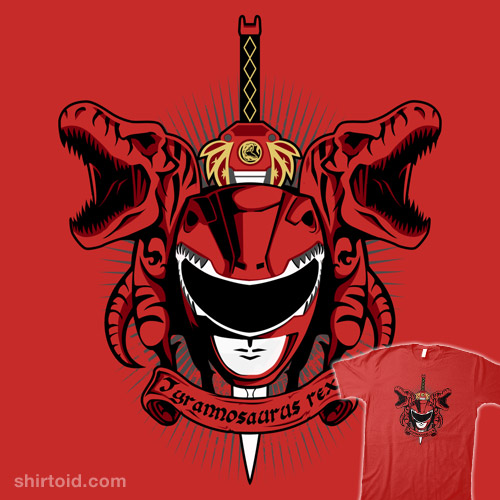 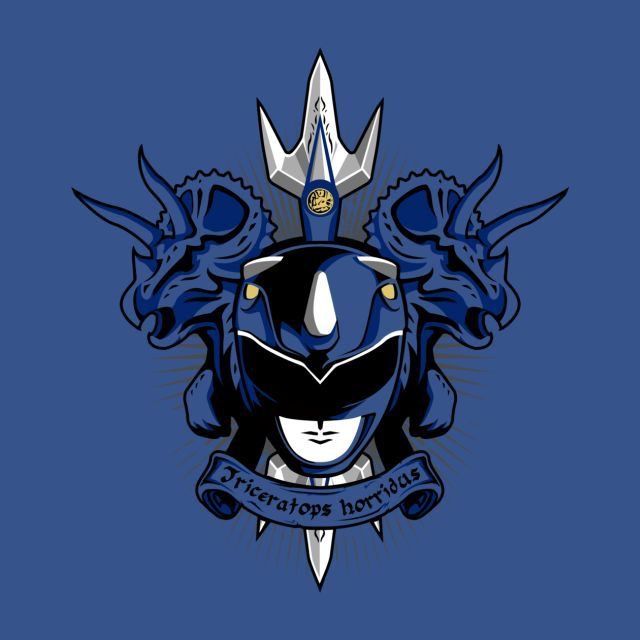 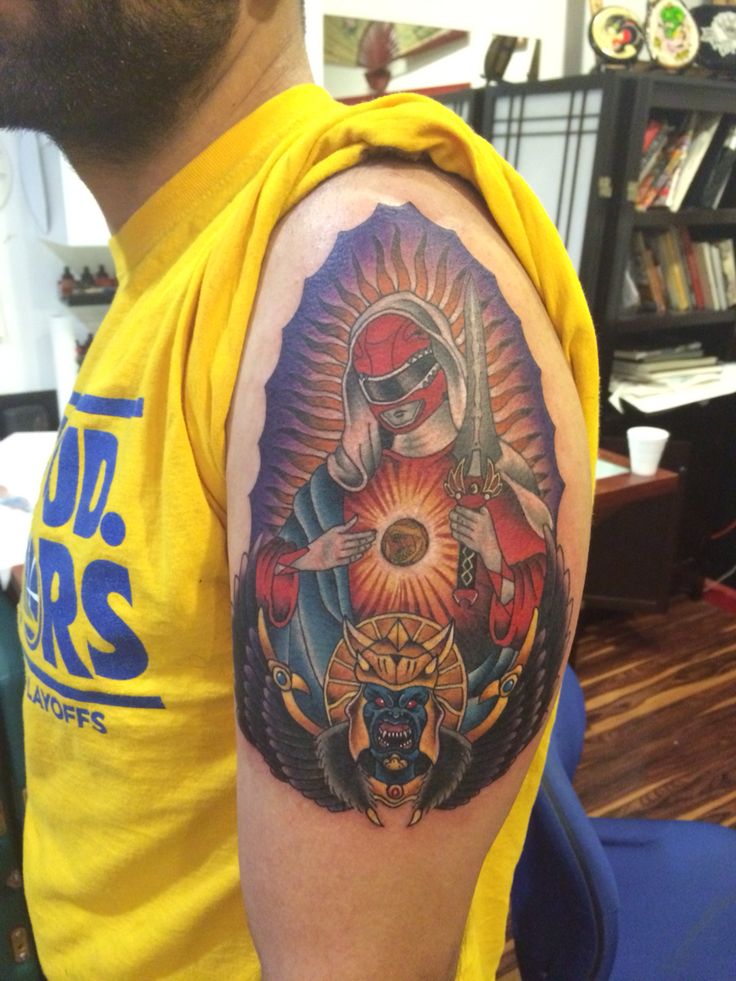 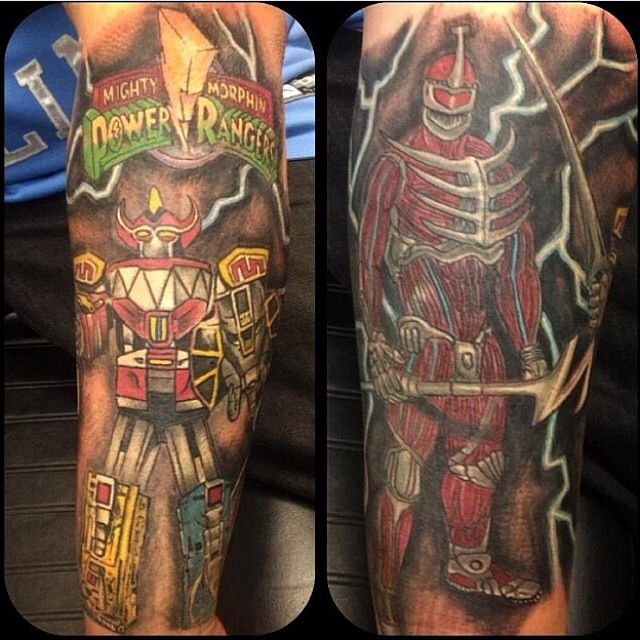 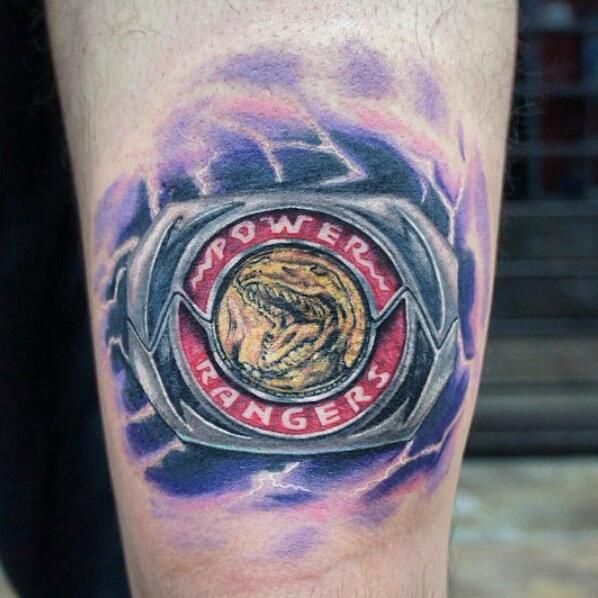 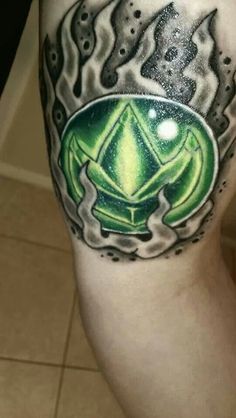 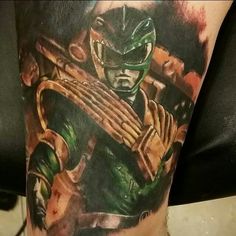 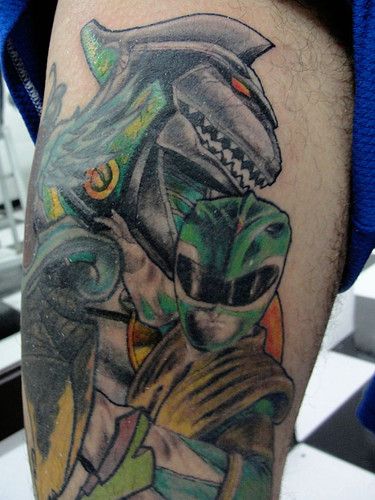 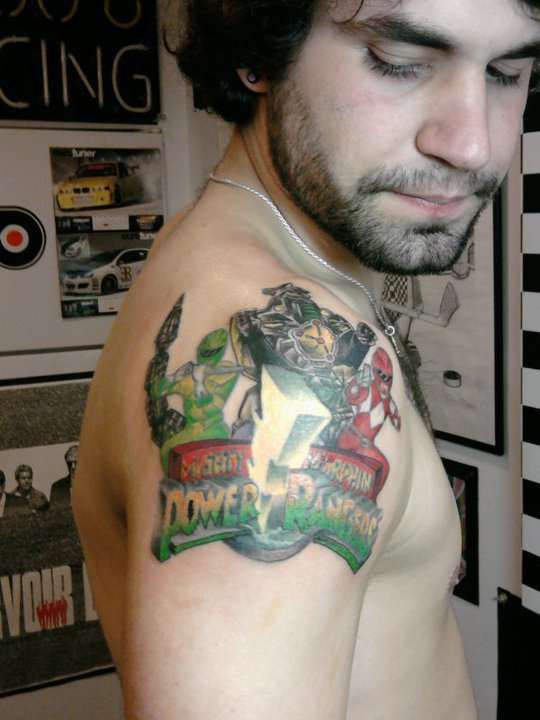 That’s awesome @anon1571434. So I’m guessing you would get a Power Rangers tattoo?

Nah but the Power Rangers were my first super heroes. Bet you they would kick Tony Stark’s ass any day of the week.